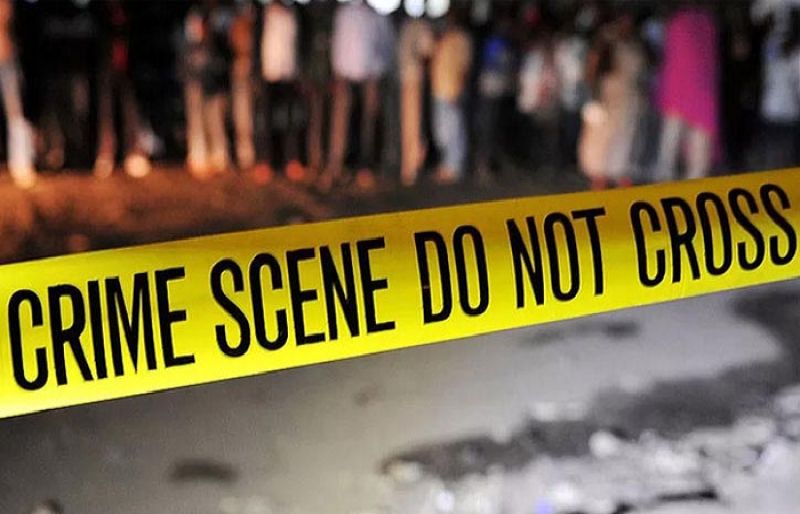 Zambian police said Sunday that the bodies of 27 suspected Ethiopian migrants were discovered in an area north of Zambia’s capital, Lusaka.

According to international media reports, police investigations indicate the bodies “all males aged between 20 and 38, were dumped in Ngwerere area [of Lusaka] by unknown people,” police spokesperson Danny Mwale said in a statement.

“They are all believed to be Ethiopian nationals,” Mwale added.

A sole survivor was found alive in the early morning and rushed to a Lusaka hospital for treatment, while the dead were transported to the mortuary for identification and post mortems to determine the exact cause of death, according to police.

The 27 bodies were found by residents after they were “dumped,” police said, adding they were “suspected to have died of hunger and exhaustion.”

Migrants from East Africa use Zambia as a transit route to South Africa, one of the continent’s largest economies.

The bodies of 30 suspected Ethiopian migrants were found in Malawi in October.