Three people were killed and many others injured after gunmen attacked a hotel in Kabul, the Afghan capital, on Monday.

The attack started around 2:30 p.m. local time in Kabul’s commercial Shar-e-Naw area, with civilians in the building, according to police chief spokesman Khalid Zadran.

An eyewitness who lived nearby told CNN he saw a gunfight break out after gunmen attacked the hotel.

Police sent security forces to the scene, launching an operation to clear the area. The attack ended with all three gunmen killed and hotel guests safely evacuated, according to a tweet from Taliban spokesman Zabiullah Mojahid on Monday.

Chinese Foreign Ministry spokesperson Zhao Lijian told reporters at a briefing on Tuesday that five Chinese nationals were among the injured.

Videos posted on Twitter by a journalist in Kabul and verified by Reuters showed smoke billowing out of one of the floors amid sounds of gunshots, while a person was seen trying to escape the attack by jumping out of a hotel window.

Afterward, an emergency non-profit in Kabul tweeted that it received 21 casualties at their hospital located near the attack, including three who were dead on arrival – separate from the three attackers killed.

The attack came a day after China’s ambassador met the Afghan deputy foreign minister to discuss security-related matters and sought more attention on the protection of its embassy.

China’s state-run Xinhua news agency said the attack happened near a Chinese guesthouse and its embassy in Kabul was closely monitoring the situation.

Several bombings have taken place in Afghanistan in recent months, including an attack on the Pakistan embassy earlier this month and a suicide blast near the Russian embassy in September. Both attacks were claimed by the Islamic State. 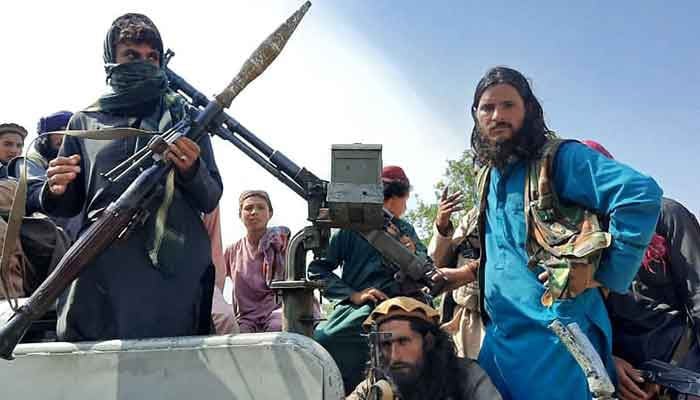 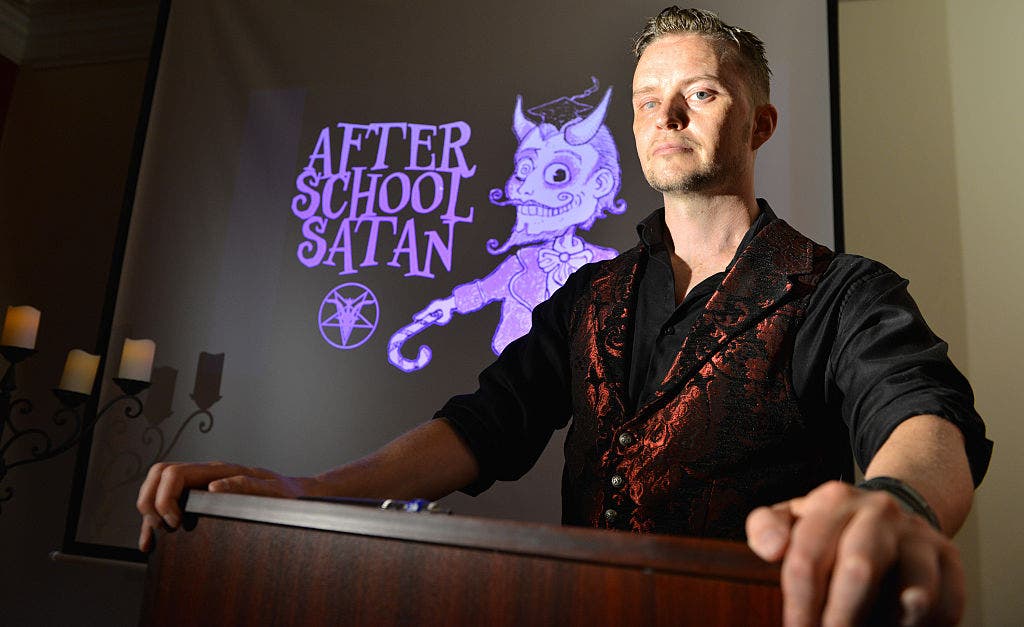 Next post Virginia After School Satan club on hold for now: Reports