Top 100 Hip Hop Songs Of The 1990s: The 1970s were the decade in which Hip Hop was ‘born’, witnessed only by the happy few who were there. In the 1980s Hip Hop grew from a local phenomenon to a new musical genre and worldwide cultural movement, with Hip Hop albums steadily starting to be released from the mid-eighties on. The 1990s were the first full decade in which Hip Hop albums were being released, with dozens of dope records coming out every single year – a lot of which we now consider Hip Hop classics.

For this list, we ranked what are in our opinion the best 1990s Hip Hop songs. Obviously, not everyone (or more likely no one) will agree 100% with the order on this list. That’s OK, it is exactly why these lists exist: to have a healthy discussion about the music we all love. So, let’s get into it – are your favorites missing? Which songs would you rank higher or lower, or leave off the list? Share your opinions in the comments! 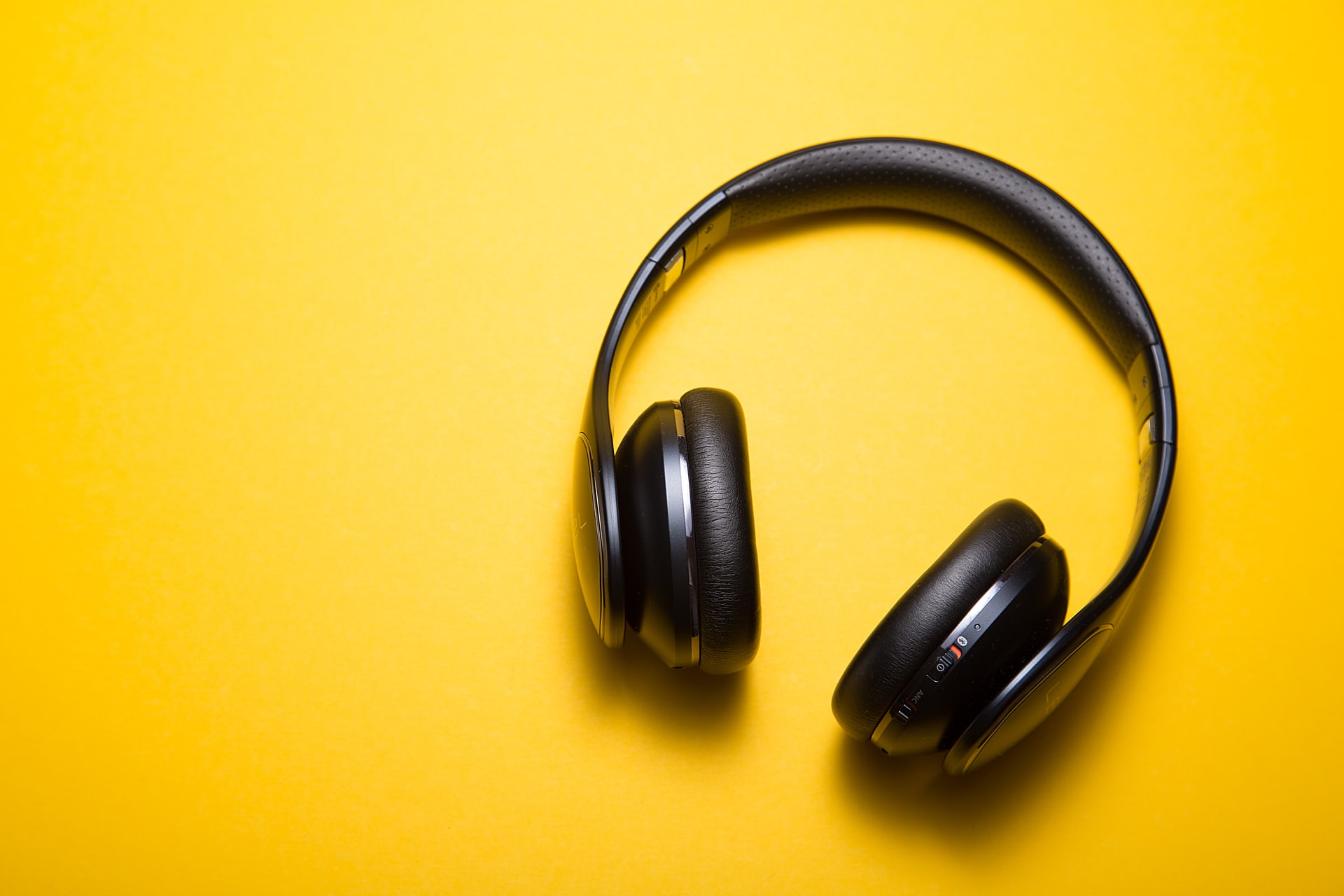 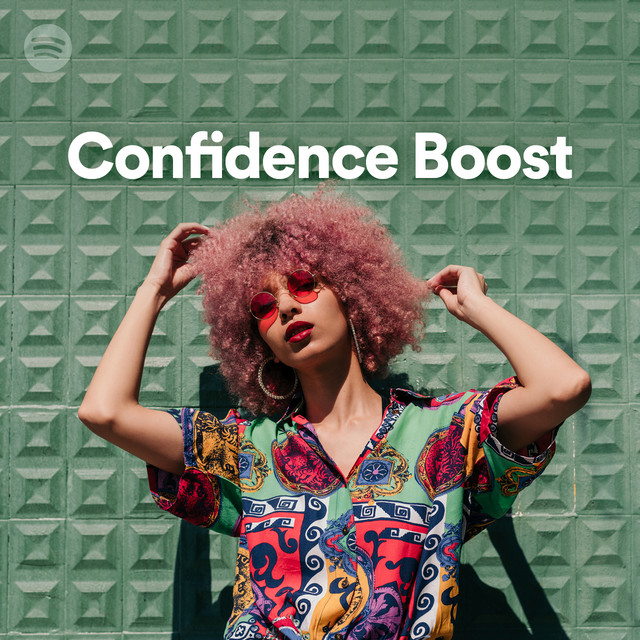