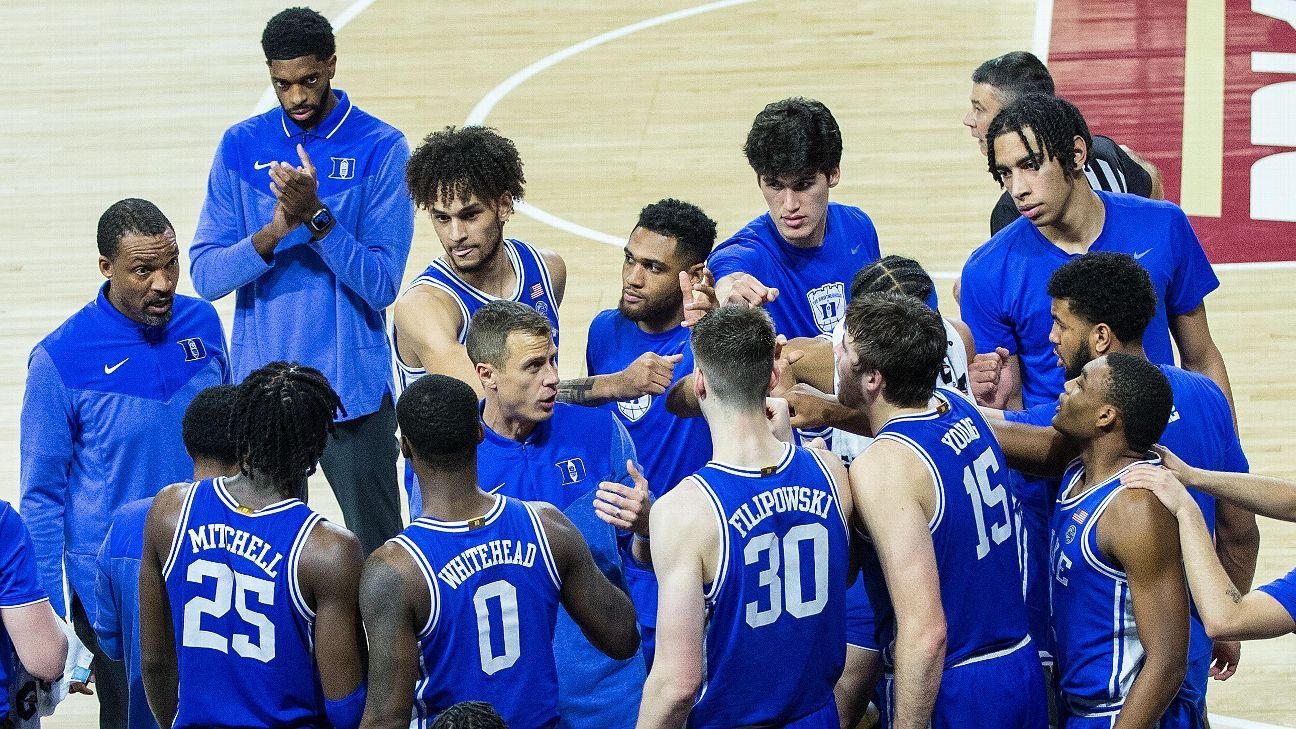 
As conference play in the 2022-23 men’s college basketball season continues, we’re seeing some clear separation at the top of many leagues. Others see multiple teams battling for the top bid (see: the Big 12). Every game matters for the tournament selection committee.

Some of this weekend’s key matchups are a chance for some teams to try to get back into a rhythm. Some are an opportunity to extend recent winning streaks. And some aren’t make-or-break, but simply guaranteed to be fun. Here’s what to watch, and why.

Why this game matters: Duke has a 3-5 record against Quad 1 teams, a top-30 NET ranking and strong quality wins (Xavier, Iowa, Ohio State). But a 3-3 mark in its last six games and Jeremy Roach‘s toe injury — he’s missed the last three games — means this Blue Devils team has to avoid a rocky stretch to feel confident about securing a solid seed on Selection Sunday. A win against Miami at Cameron Indoor Stadium (the Blue Devils are 9-0 at home this season) in a turbulent first season for new coach Jon Scheyer matters.

Impact player: Isaiah Wong (16.7 PPG, 4.5 RPG 1.6 SPG) has been a star for a Hurricanes team vying for the ACC crown. With Wong on the floor, Miami (10th in adjusted offensive efficiency on KenPom) has made 57.3% of its shots inside the arc this season.

Stat to know: Only Louisville has a higher turnover rate in ACC play than Duke (20.2%), which has committed a turnover in every five possessions thus far.

Kansas’ Jalen Wilson hits a new career high in points with a 3-pointer against Kansas State in overtime.

Why this game matters: The Jayhawks entered the weekend in a three-way tie for first place (with Iowa State and Kansas State) in the Big 12, but a TCU squad that’s 1-3 in its last four games is aiming for a top-four seed in the NCAA tournament. A road win would be a momentous addition to the Horned Frogs’ résumé, but another loss could extend the ongoing slide that might eventually send them to the NCAA tournament bubble.

Impact player: Before the 2022-23 season, Bill Self challenged Jalen Wilson to play like an All-American. Wilson has responded, with numbers — 20.8 PPG, 8.9 RPG — that have made him a true Wooden Award contender. After scoring a career-high 38 points in his team’s 83-82 loss at Kansas State on Tuesday, he might be the only player in the country who can catch Zach Edey in the national player of the year race.

Cason Wallace elevates for an impressive slam dunk against Georgia.

Why this game matters: The Aggies are tied with Alabama for first place in the conference. They and the Wildcats, however, were listed in Joe Lunardi’s “first four out” category in the latest bracketology. Every game matters right now for both.

Impact player: Cason Wallace, a projected first-round pick in this summer’s NBA draft, per ESPN, has been crucial in Kentucky’s recent defensive turnaround. Its last two opponents, Tennessee and Georgia, both failed to exceed 100 points per 100 possessions. With Wallace on the floor in those two games, the two teams connected on just 29% of their 3-point attempts, per hooplens.com.

Why this game matters: This might not be the make-or-break game in the Pac-12 championship race, because UCLA is so far ahead. But the winner of this game — UCLA is fifth and Arizona is 15th in the NET rankings — will enhance its shot at competing for a top-two seed in the NCAA tournament.

Stat to know: UCLA is one of just two teams (Alabama Crimson Tide is the other) that are undefeated at home and on the road. The Bruins’ only two losses this season — against Illinois and Baylor — happened at a neutral site. 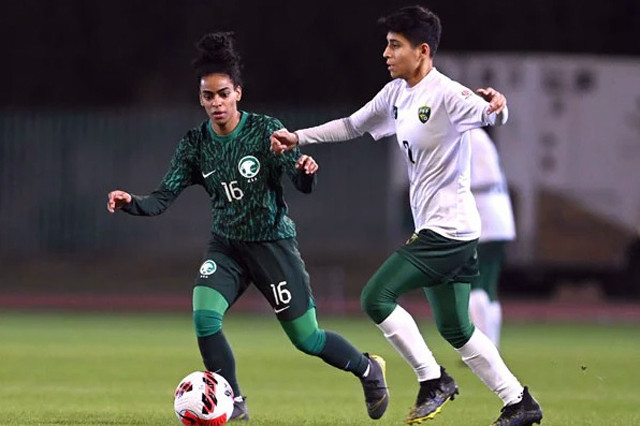 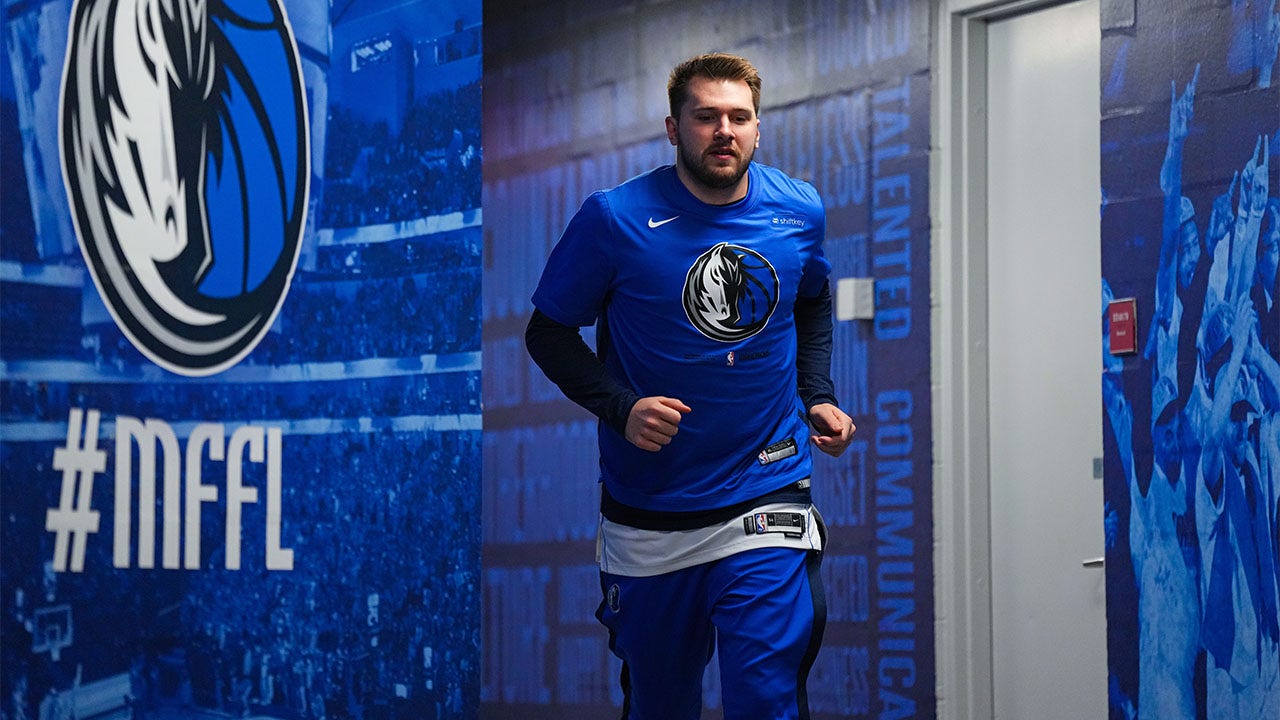