Amid OC search, Commanders point to Sam Howell as likely starter at QB

As the Washington Commanders search for their next offensive coordinator, they’re telling candidates that Sam Howell is likely their starting quarterback for next season, but he will have to earn the job, according to two people familiar with the team’s plans.

Those people said the team intends to keep all options open at quarterback as they continue to evaluate their best course, something General Manager Martin Mayhew mentioned during his end-of-season news conference alongside Coach Ron Rivera.

“Well, you pretty much have to enter every season and look at the entire landscape of what’s available,” Mayhew said Tuesday. “And I thought we did a really good job of that last year. We talked about drafting guys, we talked about who we could trade for and we talked about free agents. And we went through the entire process of all those guys and did a very thorough evaluation. We will do the same thing this year. We’re not going to rule out acquiring a vet. We’ll go through the entire landscape of who’s available. We’ll evaluate them and we’ll get to a consensus on somebody.”

As Commanders eye the future, Sam Howell makes a case to be part of it

The Commanders fired offensive coordinator Scott Turner on Tuesday after three seasons as their play caller, and have begun the process of forming a list of candidates to fill the vacancy.

One priority, according to a person with direct knowledge of Washington’s intentions, is to find someone with a record of developing young quarterbacks. The last two years, the team turned to the veteran market, signing Ryan Fitzpatrick in free agency in 2021, then trading for Carson Wentz in 2022. Taylor Heinicke, an undrafted player signed initially to serve as an emergency quarterback during the coronavirus pandemic, started in place of both after injuries.

Heinicke, however, is not viewed as a long-term starter, despite helping the team turn around its 1-4 start this season to move into playoff contention, and will be a free agent in March. Wentz has no more guaranteed money on his contract and is likely done in Washington.

Although Washington’s plans could change, staying young (and thereby cheap) at quarterback would allow the team to continue to fill out the roster, notably in trying to re-sign defensive tackle Daron Payne, who is set to become a free agent. The team will soon have to decide on the future of defensive ends Montez Sweat, who is a free agent in 2024, and Chase Young, with the deadline to exercise his fifth-year option in early May. Washington also must factor in the long-term future of safety Kam Curl and fill out the interior of its offensive line.

One coordinator candidate, a person knowledgeable about the Commanders’ plans said, is former New York Giants head coach Pat Shurmur, who was most recently the Denver Broncos’ offensive coordinator from 2020-21. In 2013, Shurmur helped Nick Foles to a breakout season with the Philadelphia Eagles in his second year in the league, and in 2017 helped Case Keenum produce career-high numbers as a fill-in starter with the Minnesota Vikings.

Ken Zampese, the Commanders’ quarterbacks coach, is also a candidate for the coordinator job, according to one person. A 24-year NFL coaching veteran, Zampese worked with quarterback Baker Mayfield in Cleveland and Carson Palmer in Cincinnati, among others.

Jim Caldwell, former the head coach of the Indianapolis Colts and Detroit Lions, was on the team’s list of candidates. But Caldwell, who was last an assistant head coach/quarterbacks with the Miami Dolphins in 2019, declined, choosing to focus instead on pursuing head-coaching opportunities. 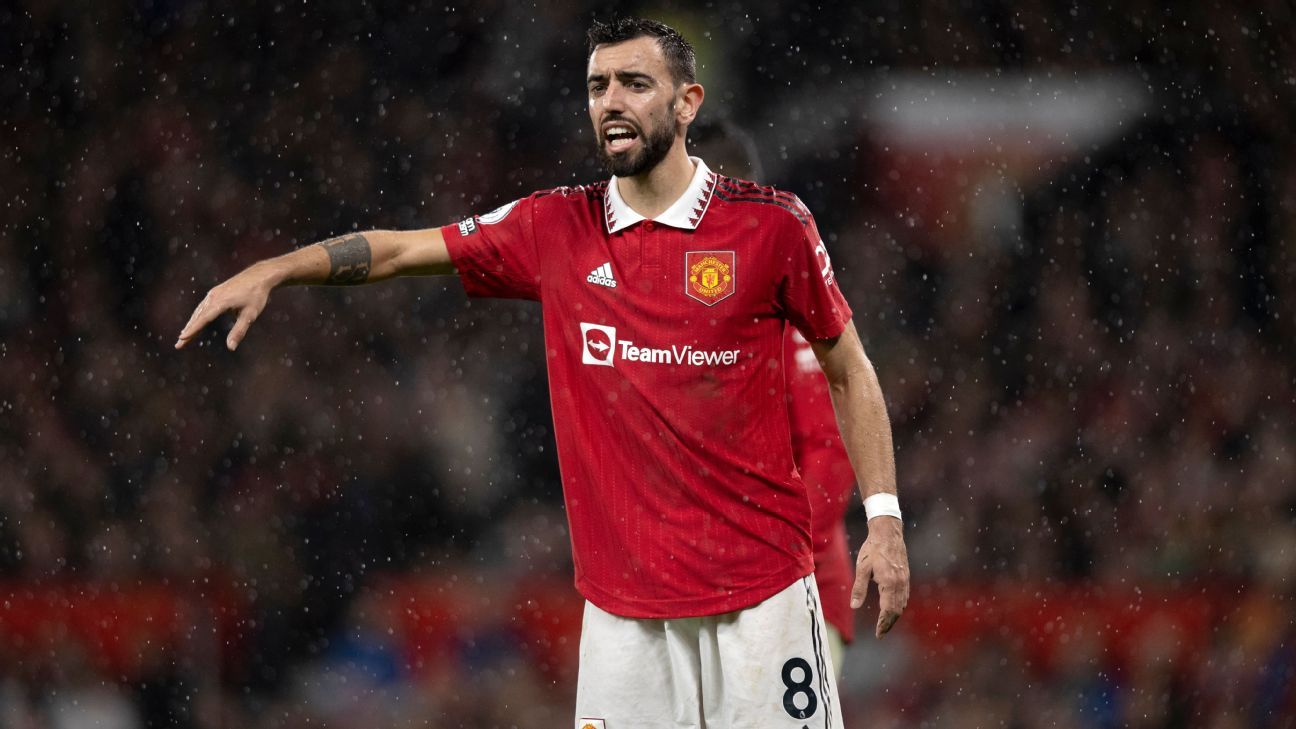 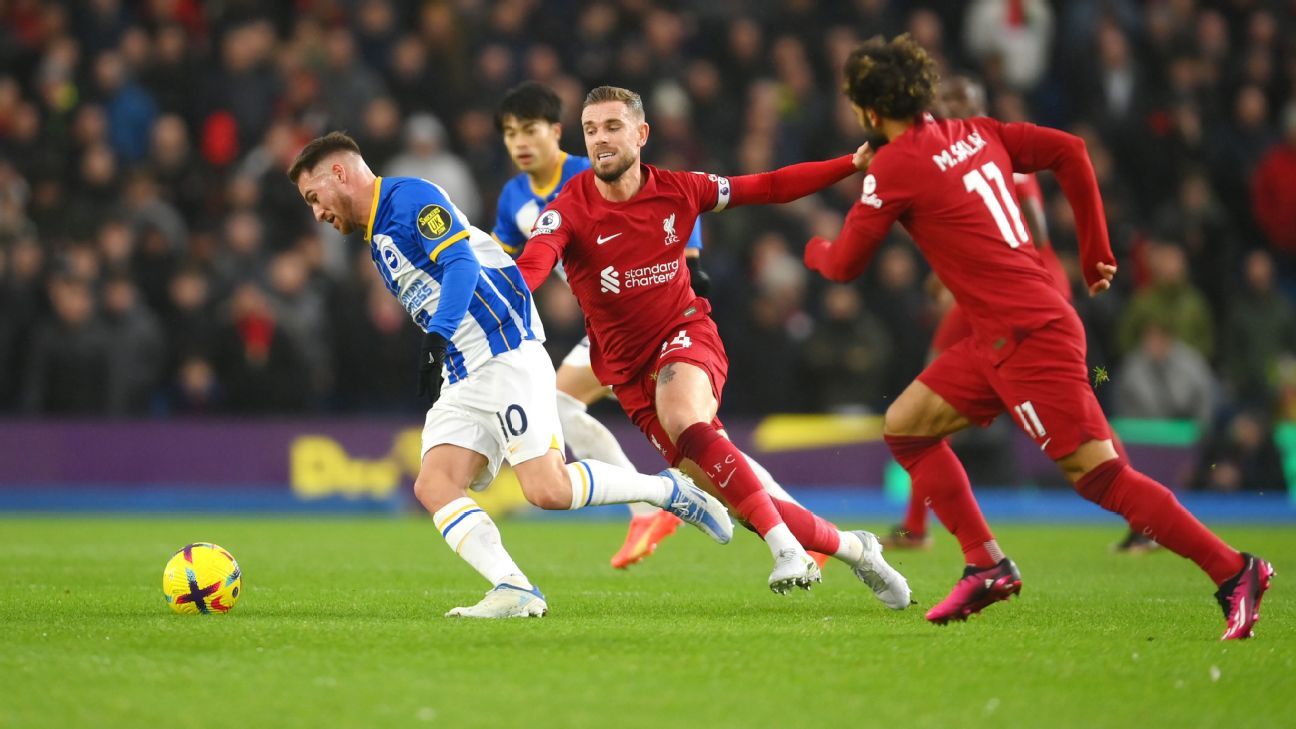