Former kickboxer Andrew Tate’s seized luxury cars and other porperties could be used to compensate victims if the American-British influencer is convicted, according to the Romanian authorities.

Police reportedly seized 11 luxury cars belonging to Tate and his brother last week. The two were taken into custody on December 29 and faced allegations of sex-trafficking.

The disgraced influencer’s seized properties could be used to compensate victims if he is convicted in a Romanian court, a spokesperson for Romania’s Directorate for Investigating Organized Crime and Terrorism (DIICOT) told Insider.

“It’s in order to assure that if the victims have financial claims, they can be covered by the cost,” said Ramona Bolla.

“And, of course in order to serve, for the purpose of being taken by the state, if we can prove that they have gained this money from human trafficking. And in order to sustain the price of the trial, the cost of the investigation.”

The YouTuber has been held in jail since his arrest and lost an appeal on Tuesday requesting his release from custody. The judge cited Tate’s wealth as the reason for keeping him in jail while the investigation into him carries on, saying it made him a flight risk. 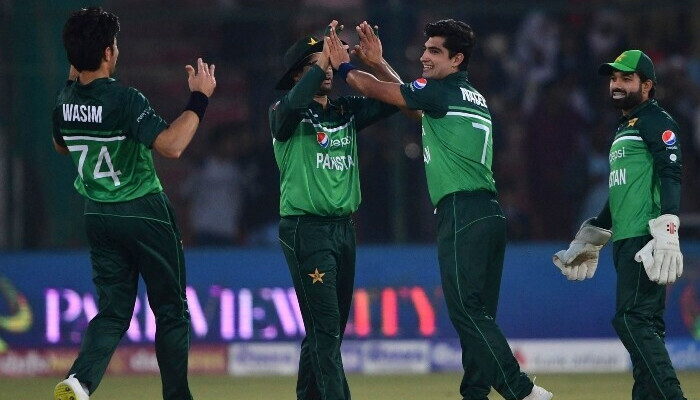