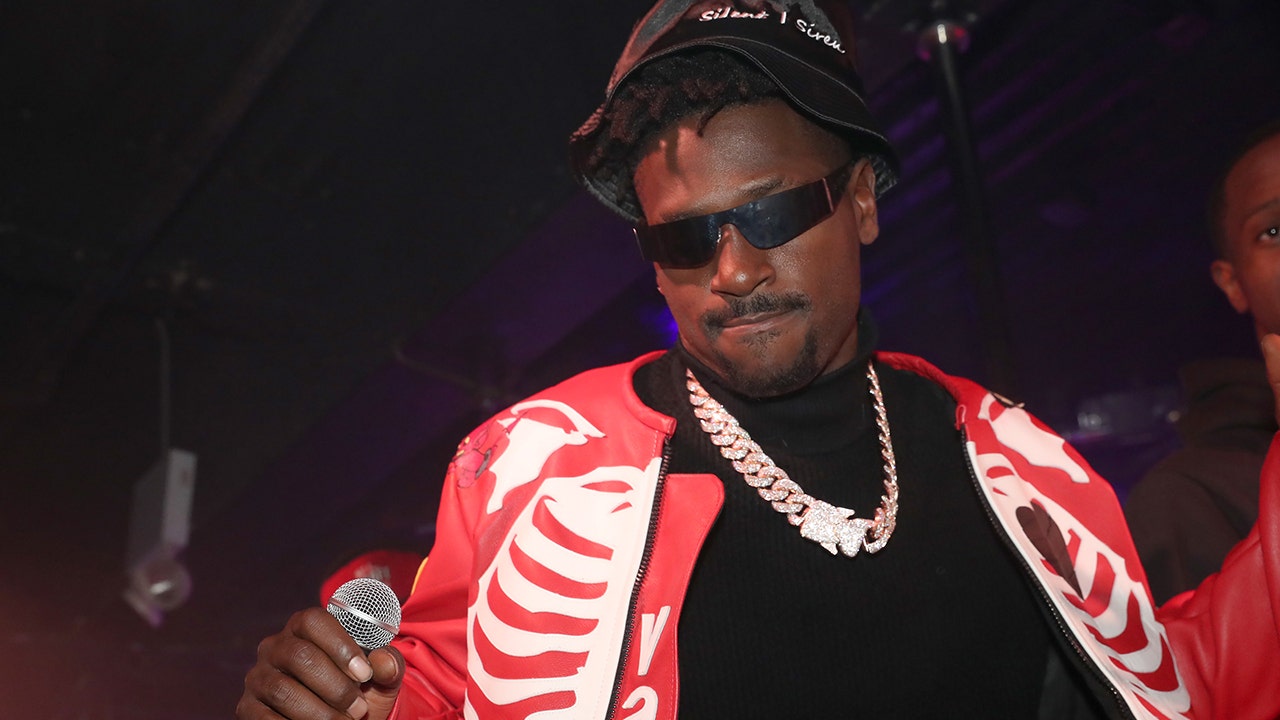 A day after sexually explicit content of the mother of his four children was posted on his Snapchat account, Antonio Brown is saying he was hacked.

“My snap chat page has been Hacked Working with @snapchatsupport to get this fix asap,” Brown tweeted on Wednesday.

Chelsie Kyriss, who has four children with Brown, reported Brown’s Snapchat story, but said the app kept allowing him to post.

“Very well aware of what’s being posted on snap. I am not in control of his action,” Kyriss wrote on her Instagram story Tuesday. “I have asked multiple times to have this part of our relationship to remain private but he refuses. I have reported his page and all pictures unfortunately Snapchat is allowing his to repost. I am very sorry for any of your kids that follow him and used to look at him as a role model. I do not condone these actions as you are aware I have kids in involved as well.”

Brown’s Snapchat account was suspended, but not until after the public outcry.

While the photo was on his story, Brown tweeted “Don’t play wit me. Play football.”

In 2020, Kyriss sought full custody of their three children at the time, also asking Brown to seek mental health treatment.

That lawsuit was filed two days after Brown livestreamed himself yelling and cursing at her while police were at his house.

Brown has not played in the NFL since storming off the field as a member of the Bucs in a moment that went viral Jan. 2, 2022. 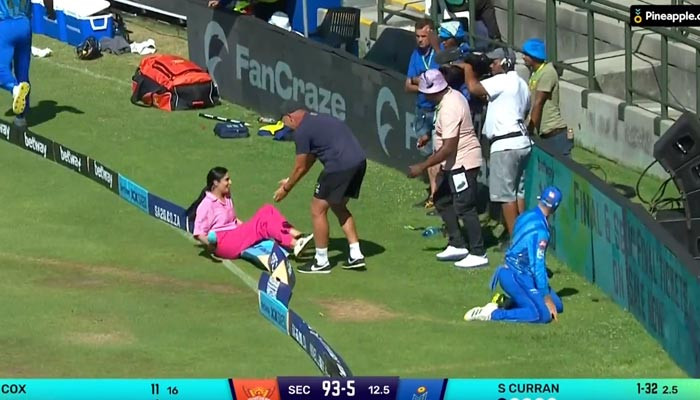