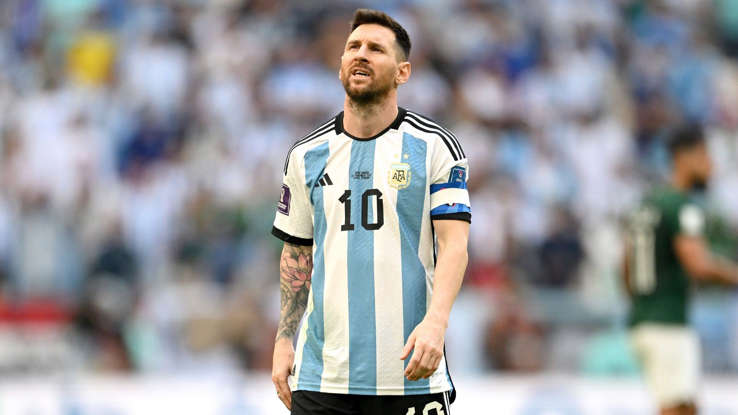 La Albiceleste kicked off their quest for glory in Qatar at the Lusail Stadium, where many had predicted their star skipper could be lifting the trophy aloft on December 18.

But Messi and Co got their World Cup off to a nightmare start as Saudi Arabia recorded the greatest win in their history as Saleh Al Shehri and Al Dawsari’s brilliant quickfire double secured a remarkable 2-1 triumph.

The Gulf state had won only three of their previous 16 matches on the world stage and looked set for another defeat when Messi scored a 10th minute penalty.

The 35-year-old became only the fifth player to score at a four World Cups, but this was not his or Argentina’s day as their 36-match unbeaten run came to a crashing end.

Lionel Scaloni’s men saw three first-half goals ruled out for offside and a pair of Saudi screamers turned the game on its head within eight minutes of the second half getting under way.

Al Shehri scored a fine low strike with the first shot of the game by Herve Renard’s side, who went ahead when Al Dawsari produced the kind of goal Messi would be proud of. 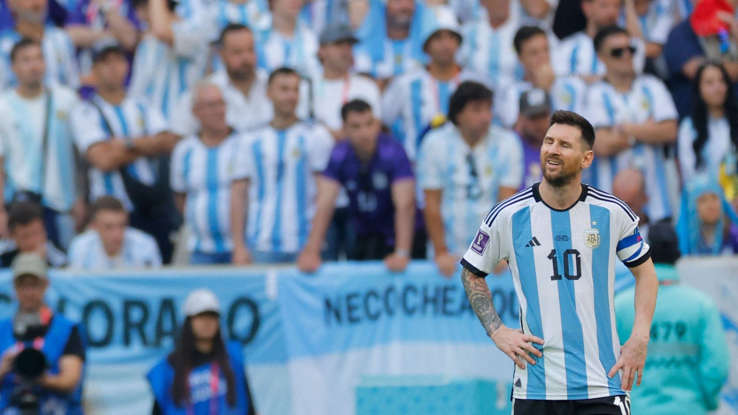 Saudi Arabia – cheered by their raucous support – dug deep from that point, throwing themselves in front of everything and goalkeeper Mohammed Al Owais proved an inspired last line as they saw out an unforgettable victory.

The 88,012 inside the Lusail Stadium made an incredible din from outset as the well-supported Argentinians faced a Saudi side backed by hordes that only had to hop across the border.

They did so more in hope more than expectation and their mood was soon dampened by Messi – an ambassador for Saudi tourism.

Messi saw an early snap-shot saved by Al Owais and then beat the goalkeeper in the 10th minute after Saud Abdulhamid was adjudged to have held Leandro Paredes in the box.

The Paris St Germain star stepped up and dispatched the penalty, coolly sending the ball left as Al Owais went the other way.

Messi beat the Saudi goalkeeper again in the 22nd minute when opening his body and slotting home, only for the goal to be chalked off for offside.

Lautaro Martinez was denied two of his own for the same reason. The first was a delightful clipped effort from Alejandro Gomez’s through-ball, the next for straying offside before skilfully beating Al Owais.

Saudi Arabia did not muster so much as a shot in the first half but just three minutes into the second period they stunned Argentina.

Messi was dispossessed and they quickly put Al Shehri through with a hopeful ball that ended with him taking a touch away from Cristian Romero and hitting a left-footed shot across Emiliano Martinez.

The large Saudi contingent went wild and the volume went up several notches in the 53rd minute.

Argentina looked to have escaped danger when blocking a shot and seeing Al Dawsari head out towards the edge of the box, only to turn, jink away from danger and find the top-right corner with a beautiful strike.

It was an incredible moment that brought a deafening, guttural roar – as did every tackle that followed, and the excellent Al Owais reaction save that denied Nicolas Tagliafico directing home.

The Saudi goalkeeper then kept out Angel Di Maria, raced off his line to clear up and then thwarted Messi in an inspired display as his team-mates gave everything they had to frustrate Argentina.

Abdulelah Al Amri produced a goal-line clearance unaware offside would be called in stoppage time, which was extended when Al Owais clattered team-mate Hatan Bahbri when clearing the ball.

The man of the match saved a Julian Alvarez header before the final whistle went, sparking wild celebrations. 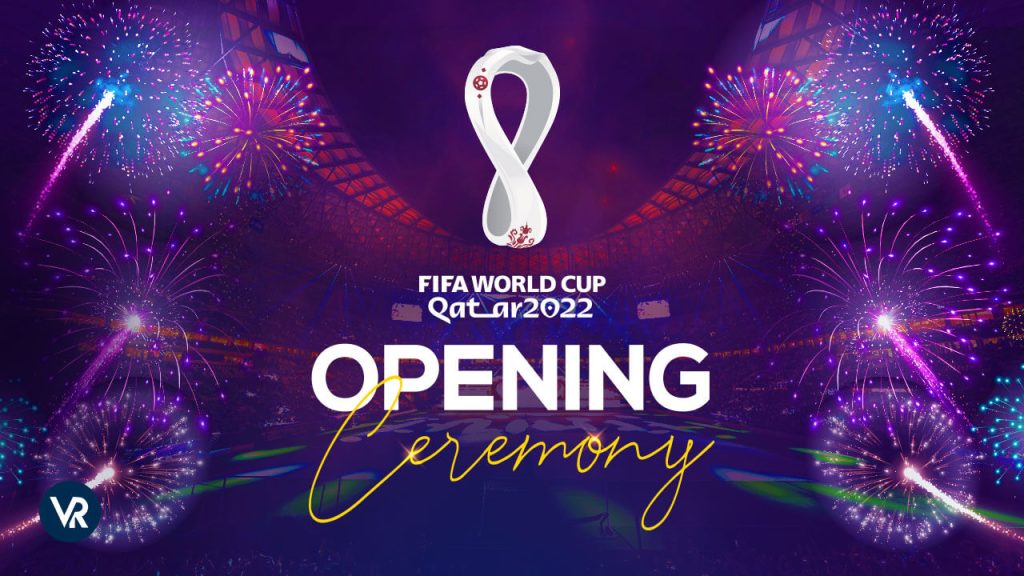