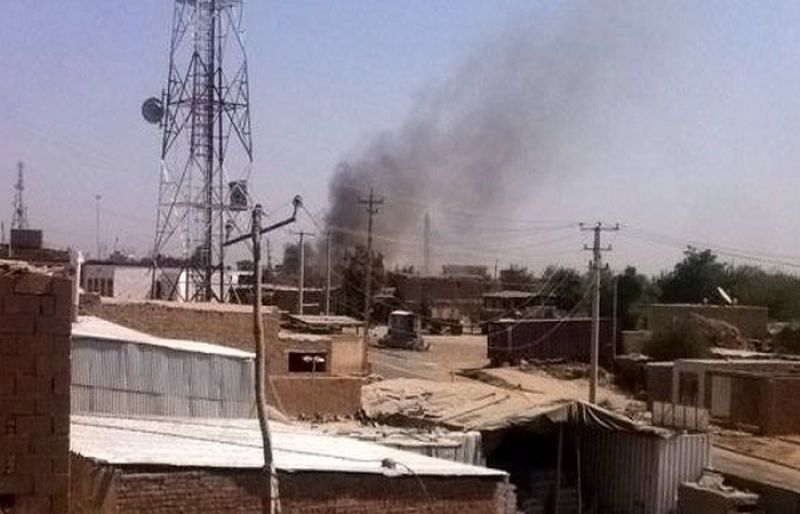 At least five killed in blast in Afghanistan's Balkh – SUCH TV 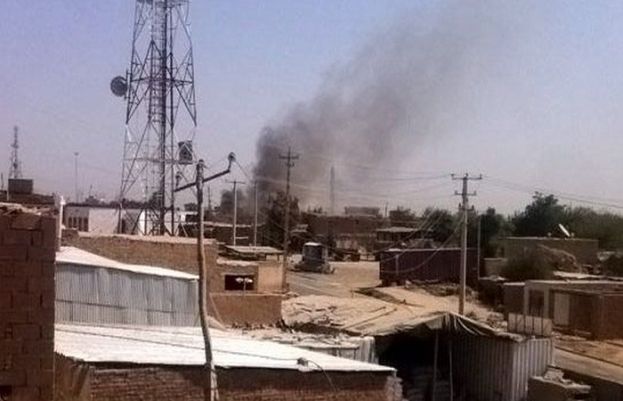 A roadside bomb killed at least five petroleum company employees aboard a bus in northern Afghanistan on Tuesday, police said.

According to international media reports, “Today at around 7am a blast took place in Balkh on a bus which belonged to Hairatan oil employees,” said Mohammad Asif Wazeri, police spokesman for northern province of Balkh, adding that at least four people were wounded.

He later said the explosion was caused by a bomb. “The bomb was placed in a cart by the roadside. It was detonated as the bus arrived.”

Balkh province is home to one of Afghanistan’s main dry ports in the town of Hairatan, near the border with Uzbekistan, which has rail and road links to Central Asia. 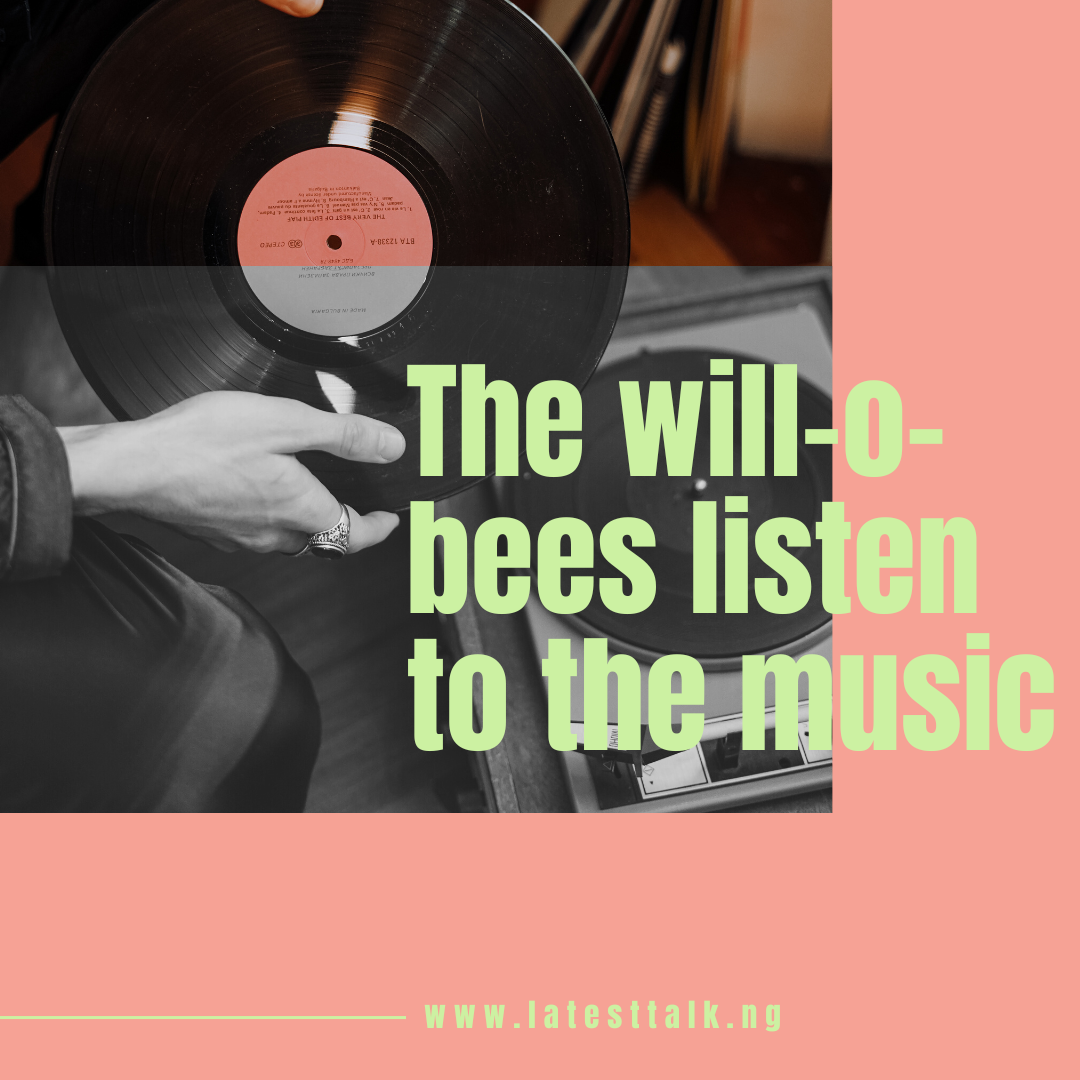 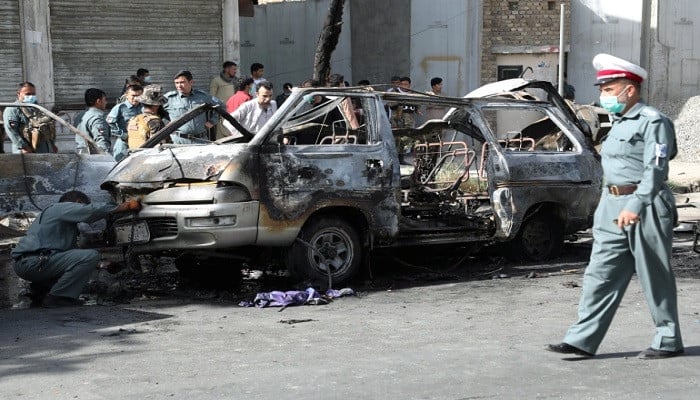