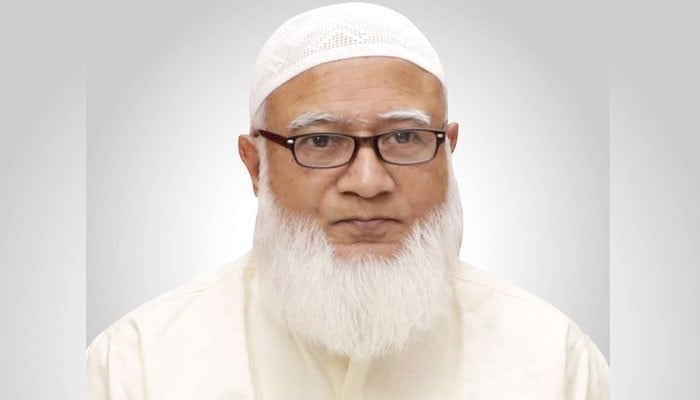 DHAKA: Bangladeshi police said Tuesday that they had arrested the chief of the country’s largest religious party, days after it announced it would join the main opposition in protests to oust Prime Minister Sheikh Hasina.

A spokesman for Jamaat — the country’s third-largest political party, which has been banned from contesting elections since 2012 — condemned the 64-year-old’s arrest, saying it was intended to “scuttle the opposition’s anti-government movement”.

“This is just another episode of the unjust oppression continuing against the party for the last 15 years,” Matiur Rahman Akand, Jamaat’s publicity secretary. said.

For years, Jamaat was a major ally of the right-of-centre main opposition Bangladesh Nationalist Party (BNP), and their coalition ruled the country between 2001-2006.

But after Hasina came to power in 2009, Jamaat’s entire leadership was arrested and tried for war crimes dating back to the country’s 1971 independence war against Pakistan.

Five of its top leaders were hanged between 2013 and 2016 after they were found guilty by a war crimes court.

The party called the trials politically motivated and part of a wider vendetta against its leaders.

Hundreds of party activists were shot dead and tens of thousands detained after they staged violent protests against the executions.

The fresh arrest of Jamaat’s chief came days after two of the BNP’s leaders were arrested on charges of inciting violence on the eve of a giant anti-government rally on Saturday.

The BNP has demanded Hasina step down and let a caretaker government hold a free and fair election.

The opposition says a credible vote under Hasina is impossible after she was accused of rigging the past two general elections in 2014 and 2018.

Jamaat and several left-leaning and centrist parties have supported the BNP’s demands. They also announced they would hold protests jointly with the BNP.

Protests sparked by an ongoing economic crisis — which has seen power cuts and fuel price hikes – have erupted across the country in recent months.

Thousands of opposition activists have been arrested.

Western governments, along with the United Nations, have expressed concerns over the political climate in Bangladesh, one of the fastest-growing economies in Asia. 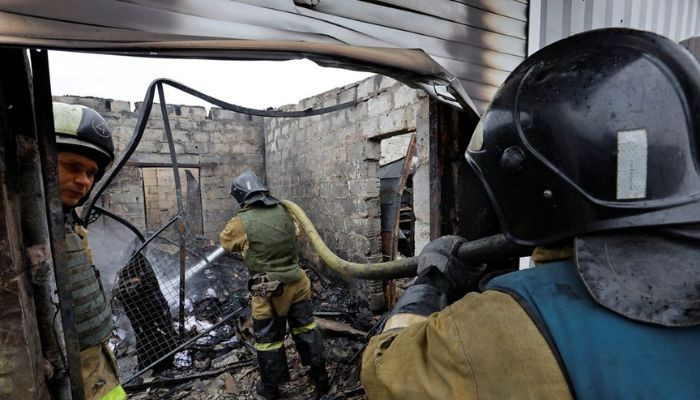