“Sorry for Your Loss”: Bodybuilding World Mourns With Arnold Schwarzenegger as His 96-Year-Old Friend Passes Away

No other bodybuilder has ever acquired the legendary honor Arnold Schwarzenegger has. The Arnold Classic competition, a prominent bodybuilding contest, is named in his honor. Jim Lorimer, who co-founded the event and was a personal friend of Schwarzenegger, sadly passed away lately.

The renowned bodybuilder paid a special respect to his late friend by posting an emotional statement to his social media accounts, to which his fellow athletes responded in the comments.

Lorimer, aged 96, passed away on November 24th, 2022. Besides being a co-founder and organizer of the Arnold Classic event, Jim Lorimer also worked as an FBI agent, a mayor, a national track coach, and took up several other roles.

Lorimer and Arnold Schwarzenegger had aimed at making bodybuilding a popular sport. To make that happen, the two founded the Arnold Classic event in 1989, which became the second most prestigious bodybuilding event. In his tribute, an Instagram post for his lifelong friend, Schwarzenegger, wrote, “I am devastated that I won’t sit with him again and hear his wisdom, or critique bodybuilders together, or just laugh and laugh.”

Both Lorimer and Schwarzenegger can be considered pioneers of bodybuilding. During President George H. W. Bush’s era, Schwarzenegger worked as one of his key members. The bodybuilder recalled how his dear friend Lorimer had helped him make the right decision as a chairman of the President’s Council on Physical Fitness and Sports.

Many other bodybuilders and celebrities commented on Schwarzenegger’s post and paid their condolences in the comments.

“So glad I got to meet him while competing 🙌”

“That tribute is felt through heart and soul – all the way to the bones. So powerful, enlightening and so very true. 🙌 Sincere condolences to his family and loved ones. RIP Jim…🙏🏻. Your spirit lives on ❤️”

The bodybuilding legend and the organizer’s friendship started way back in 1970 when Lorimer had invited a young Schwarzenegger to an event in Columbus, Ohio. 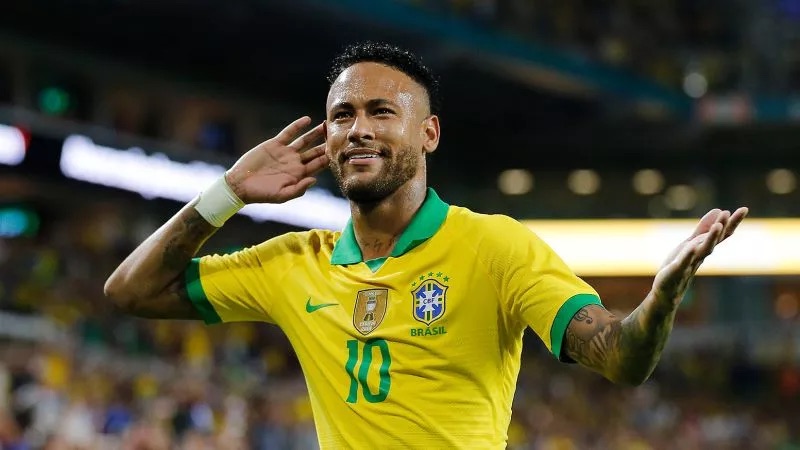