Frances Tiafoe’s run at the US Open ended Friday with a loss to No. 3 seed Carlos Alcaraz in the semifinals.

Alcaraz will face Norway’s Casper Ruud, the No. 5 seed, in Sunday’s final, and the stakes are high: The winner will rise to No. 1 in the world for the first time.

Alcaraz is “going to win a lot of grand slams,” Tiafoe told the teen phenom. “You’re a hell of a player, a hell of a person. I’m happy I got to share the court on such a big stage with you. I’m going to come back and I will win this thing one day. I’m sorry, guys.”

If Alcaraz wins the final, he will become the youngest world No. 1. Should he ascend to the top, he would tie Carlos Moya, Andre Agassi and Pete Sampras for the biggest jumps to world No. 1 (from No. 4).

“It’s amazing to be able to fight for big things,” Alcaraz said to ESPN in an on-court interview. “First time in a final of a grand slam. I can see the No. 1 in the world, but at the same time, it’s so far away, you know? I have one more to go against a player who plays unbelievable. … I’m going to give everything that I have.”

“I think what’s most fair is if we both reach the final and whoever wins the final reaches the world No. 1,” Ruud told reporters as Alcaraz was playing in his semifinal. “That would be I think the ideal situation.”

This will be Ruud’s second grand slam final appearance, having lost in the French Open final earlier this year to Rafael Nadal. Nadal, who lost to Tiafoe in the round of 16, would have risen to No. 1 in the world if Ruud and Alcaraz had both lost in the US Open semifinals.

This will be Alcaraz’s first grand slam final.

This year there were four first-time US Open men’s semifinalists for the first time since the inaugural US Championships in 1881 (William Glyn, Robert Gould Shaw, Edward Gray, Richard Sears). Sears went on to win that title.

For years, tennis fans have been fearing the day the sport’s ‘Big Three’ all finally decide to hang up their rackets.

Rafael Nadal, Roger Federer and Novak Djokovic are unquestionably the three greatest players of all time – whichever order you have them in is down to personal preference – and their inevitable departures from the Tour will leave a hole no player will be able to fill.

However, the rise of youngsters such as Daniil Medvedev, Alex Zverev and Stefanos Tsitsipas in recent years has provided enough evidence to suggest that there will be no lack of entertainment and drama once the ‘Big Three’ do finally decide to call it quits.

This season, fans have seen another future superstar in Alcaraz emerge, while Tiafoe, now 24 years old, has finally come of age at the US Open and earned the breakthrough at a grand slam that many have been predicting for a couple of years now.

Hailing from the region of Murcia in Spain and being a clay court specialist, Alcaraz has naturally drawn comparisons to his compatriot and idol Nadal.

But while the 19-year-old has immense respect for the player he has looked up to during his childhood, Alcaraz has no desire to be dubbed “the next Nadal” or “mini Nadal,” as has happened on more than one occasion during his fledgling career.

Instead, as he told CNN Sport back in March, he wants to carve out his own legacy and be known only as Alcaraz.

He has certainly gone a long way towards achieving that already.

After winning his maiden ATP title in 2021, Alcaraz has flourished further in 2022, winning four titles – including two Masters 1000 tournaments – to rise up the rankings to No. 4 in the world.

“I mean, everything came so fast, two Masters 1000 titles – one on hard court, one on clay court,” he told CNN’s Don Riddell in May.

“So if at the beginning of the season, someone told me that I’m going to achieve these tournaments – Barcelona as well – I didn’t believe it, I didn’t believe him. For me, I don’t know what to say about an unbelievable month for me.

“It’s good that everyone’s talking about you and is going to watch your match. For me, it’s pretty good. But it gives me a lot of power to play in the best stadiums against the best players in the world. So for me, it’s quite cool.”

He went into this year’s French Open in sensational form and was tipped by many to be among the favorites to win but lost in the quarterfinals to Zverev.

Now, in New York, he has reached the final of a grand slam for the first time and as the highest ranked man left in the draw will be the favorite to win.

Tiafoe, five years Alcaraz’s senior, won his maiden ATP title back in 2018 and many believed it would be a win that would spark a rapid rise to the top.

Though still touted as a rising star, that rise has been steady rather than meteoric. Last month, Tiafoe reached a career-high of No. 24 in the world – he’s currently 26th – and this year has shown flashes of the quality that many predicted would take him to the top.

But make no mistake, given Tiafoe’s disappointing form coming into the US Open, there was no indication that he would make a deep run in New York. However, the big-hitting Washington, D.C. native has mentioned on more than one occasion how the home support on Arthur Ashe has spurred him on to new heights.

In winning his quarterfinal, Tiafoe became the first Black American man to reach a US Open semifinal since Ashe in 1972.

His father, Constant Tiafoe, started working at the Junior Tennis Champions Center in Washington back in 1999 and eventually moved into one of its vacant storage rooms while working around the clock.

READ: How Frances Tiafoe went from sleeping at a tennis center to the US Open semifinals

His two twin boys, Frances and Franklin, would sometimes stay with him, sleeping on a massage table, while their mother worked night shifts as a nurse.

The unusual gateway into the sport gave Tiafoe an opportunity to start developing his skills and, after beginning to train at the facility, he didn’t look back.

“Obviously, I wasn’t the wealthy kid or wasn’t having all the new stuff or whatever. But I was just living life. I could play tennis for free, the sport I loved,” he told CNN Sport back in 2015, adding that he wouldn’t change his upbringing for the world.

He was asked Wednesday what message people should draw from his story.

“I mean, anybody can do it, honestly,” he said, adding that his passion and obsession is tennis. “Obviously, that’s a cliché, but I think if you are really passionate about something… Everybody’s got a gift.” 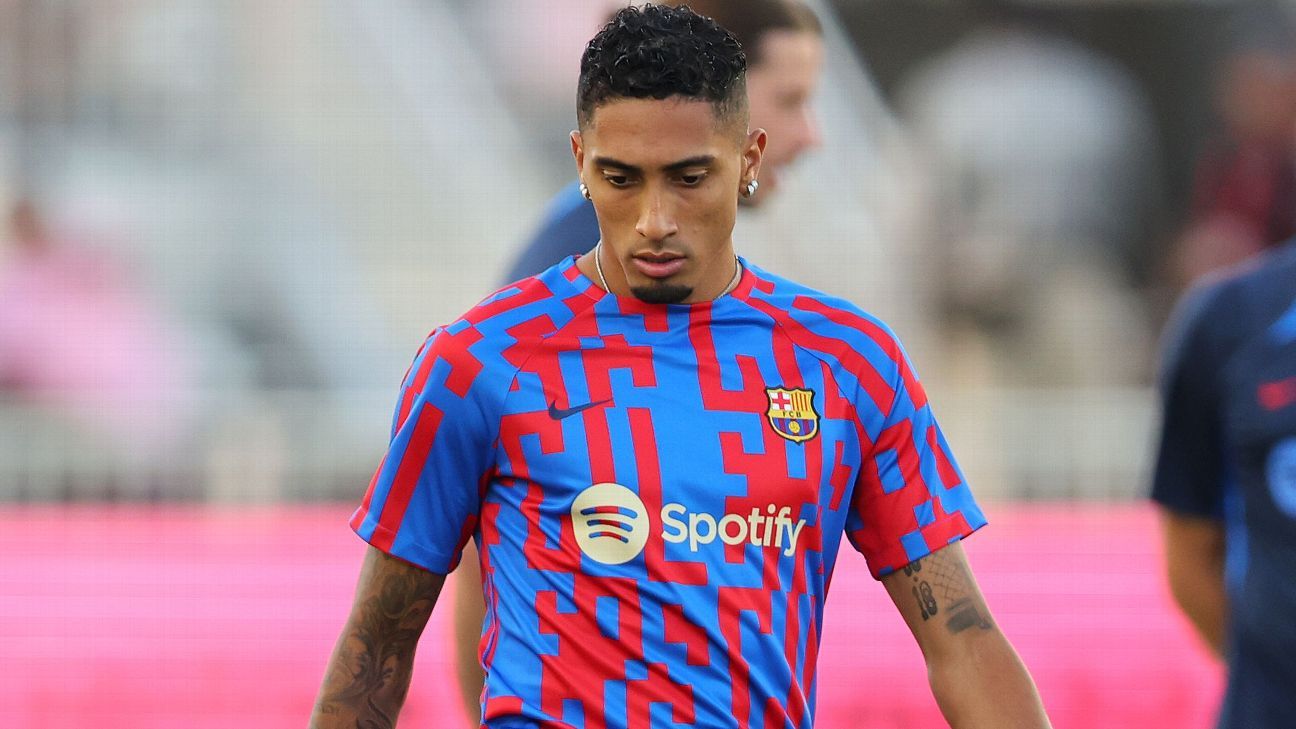 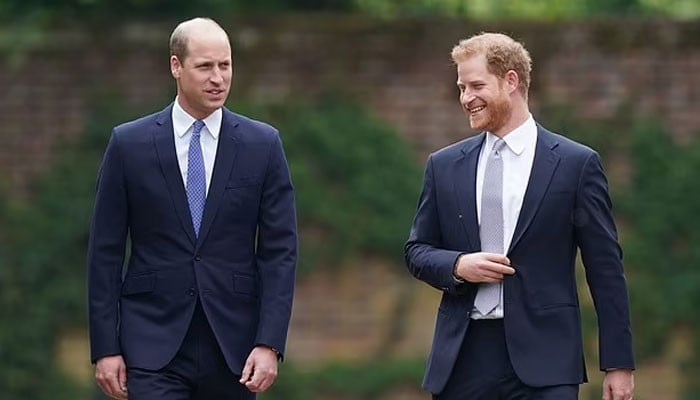