Chicago Police arrested a 41-year-old man on Saturday after he stabbed an officer in the head and shoulder with a knife, according to reports.

Officers were dispatched to a residence at 7:30 p.m. on Dec. 10, and when they arrived, they learned a man, later identified as Romaine Heath, 41, entered the dwelling and threatened a woman with a knife.

According to reports, the officers confronted Heath and ordered him to drop the knife several times. In the process, the officers were able to pull the woman to safety, though their interaction with Heath were not going well as he refused to comply.

Another officer on the scene then shot Heath to subdue him.

Heath was taken to an area hospital by EMS crews, and when he arrived, he was listed in critical condition.

The two responding officers were also transported to an area hospital where one was listed in serious, but stable condition, while the other was there for observation.

Ultimately, Heath was apprehended and charged with attempted first-degree murder, two counts of home invasion with a weapon, unlawful restraint, assaulting a peace officer, kidnapping and home invasion to cause injury.

“Thankfully, our injured officer is recovering, but we will not tolerate behavior that threatens public safety,” the department said in a statement. “Thank you to our officers for their commitment to serving, protecting, and making our city safer.” 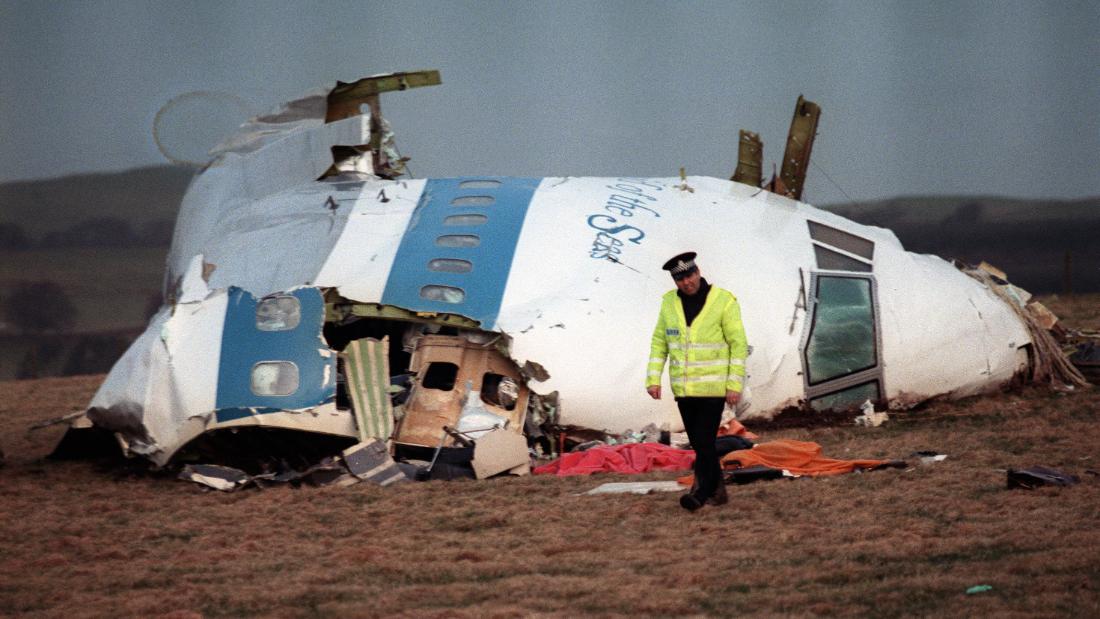