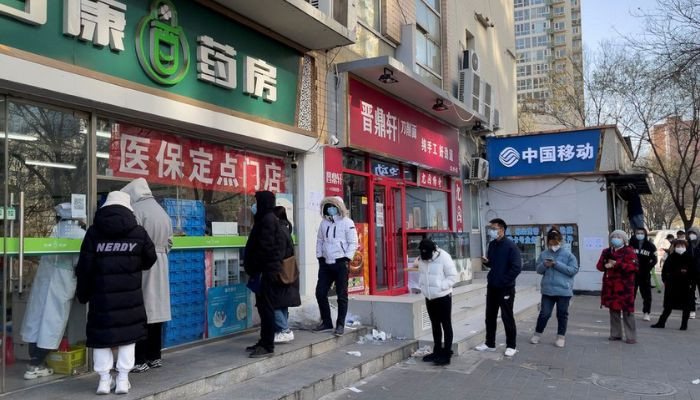 BEIJING/SHANGHAI: China said on Wednesday it would allow COVID patients with mild symptoms to isolate at home as part of a set of new measures that marked a major shift in a tough anti-virus policy that has battered its economy and sparked historic protests.

The relaxation of rules, which also include dropping a requirement for people to show negative tests when they travel between regions, came as top officials toned down warnings about the dangers posed by COVID-19.

That has raised prospects that Beijing may slowly look to align with the rest of the world and start re-opening its economy three years into a pandemic, which erupted in the central Chinese city of Wuhan in late 2019.

Investors were quick to cheer the prospect of a reprieve for the world’s second largest economy and the possibility of a shift towards a lifting of border controls next year.

“I expect China will fully reopen its border no later than mid 2023.”

China is due to hold a press conference at 3.00 pm (0700 GMT) on “optimising” its COVID control measures, state media reported, after President Xi Jinping chaired a meeting of the Communist Party’s Politburo on Tuesday.

Cities across China were gripped by protests over tough COVID policies late last month, in what was the biggest show of public discontent since Xi came to power in 2012.

While those protests petered out in days amid a heavy police presence, cities and regions around the country started announcing a mish-mash of easing measures that fed expectations for Wednesday’s announcement.

Many of the steps taken by individual cities or regions were reflected in the list of policy changes issued by the National Health Authority on Wednesday.

But the looser curbs have set off a rush for preventative drugs as some residents, particularly the unvaccinated elderly, feel more vulnerable to the virus.

Authorities across the country have warned of tight supplies and price gouging from retailers in recent days.

“Please buy rationally, buy on demand, and do not blindly stock up,” the Beijing Municipal Food and Drug Administration was quoted as saying in the state-owned Beijing Evening News.

In Beijing’s upmarket Chaoyang district, home to most foreign embassies as well entertainment venues and corporate headquarters, shops were fast running out of some those drugs, according to a resident.

“Last night the medicines were already in stock, and now many of them are out of stock,” said Zhang, a 33-year-old educationist, who only gave his surname.

“Epidemic preventions have been lifted…COVID-19 testing sites are mostly being dismantled… So, because right now in Chaoyang district cases are quite high, it is better to stock up on some medicines,” he said. 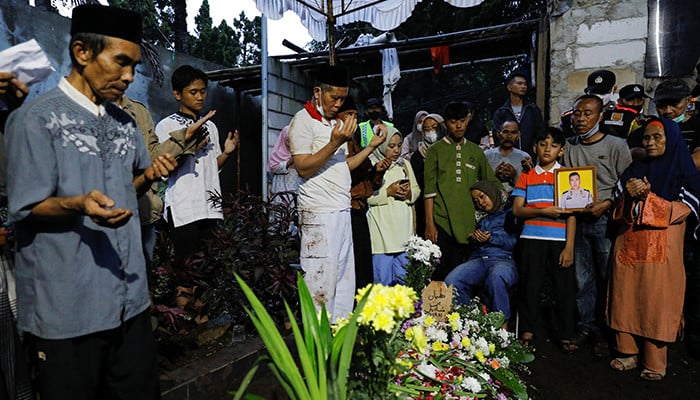 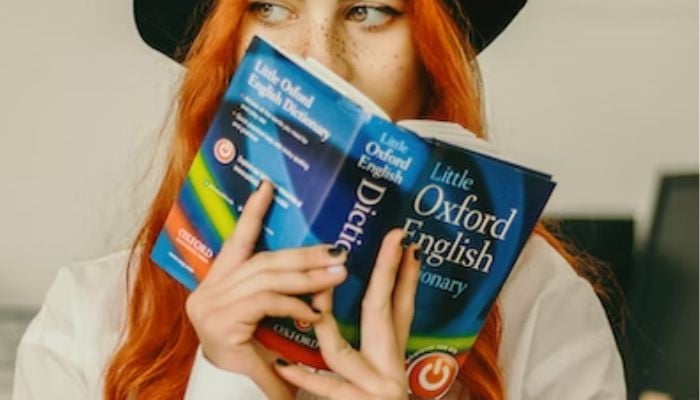 Next post This is Oxford Dictionary’s word of the year