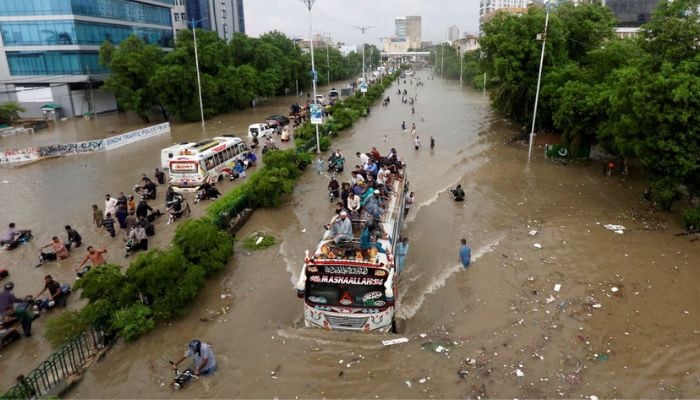 MEXICO CITY: Climate change will accelerate humanitarian crises around the world in 2023, adding to the issues created by armed conflict and economic downturns, according to a study by the NGO International Rescue Committee (IRC).

The agency, based in New York and led by former UK politician David Miliband, flagged that the number of people in humanitarian need has skyrocketed in the last decade, approaching 339.2 million versus the 81 million seen in 2014.

Climate change is among the key factors accelerating humanitarian emergencies, the IRC noted, despite the fact that the 20 countries on its emergency watchlist — like Haiti and Afghanistan — contribute just 2% to global CO2 emissions.

“2022 has shown that the role of climate change in accelerating the global humanitarian crisis is undeniable,” the report noted.

It pointed to record-long periods of rains, which has “brought catastrophic food insecurity to Somalia and Ethiopia,” and killed thousands in Pakistan.

The IRC also flagged to need to more “proactively invest in climate change prevention and mitigation.”

Meanwhile, food insecurity is already rife due to growing conflict as well as the economic crisis sparked by Russia’s invasion of Ukraine and the coronavirus pandemic, it said.

In addition, the gap between humanitarian needs and its financing has grown to a global deficit of $27 billion as of November 2022.

“Donors are failing to respond proportionately,” the report said. “The result is that communities affected by the crisis are unable to access the services they need to survive, recover and rebuild.”

The study — titled “Emergency Watchlist 2023″— also highlighted that the number of people forced to flee their homes has risen to more than 100 million today, up from 60 million in 2014, with Venezuela among the biggest drivers.

The Group of Seven (G7) industrialised nations has agreed with Vietnam to fund the Southeast Asian country’s transition away from coal with $15.5 billion, two Western sources told Reuters on Wednesday.

The deal is expected to be announced later on Wednesday on the sidelines of a summit of EU and Southeast Asian leaders in Brussels.

Vietnam, which is among the world’s top 20 coal users, was initially slated to sign up for the so-called “Just Energy Transition Partnership” with G7 nations at the global COP27 climate summit in November, but high-level talks stalled before the meeting.

To persuade Vietnam to back the offer, Western negotiators led by the European Union and Britain have repeatedly increased the amount of funding offered to Hanoi.

Half of the funding for the final deal will come from the public sector and the other half from private investors, sources said, declining to be named because they were not allowed to speak to media.

Only a minor part of the funding will be provided as grants, while most of the public investment will be in loans, one of the sources said.

Western countries have pushed for funding to be directed at projects like offshore wind farms and upgrades to the national power grid.

Vietnam’s Environment Ministry did not immediately respond to a request for comment.

The deal is the third agreement of this type reached by G7 nations, as pressure mounts on rich nations to help poorer countries cope with climate change and transition to greener energy. The group signed similar compacts last year with South Africa and last month with Indonesia. 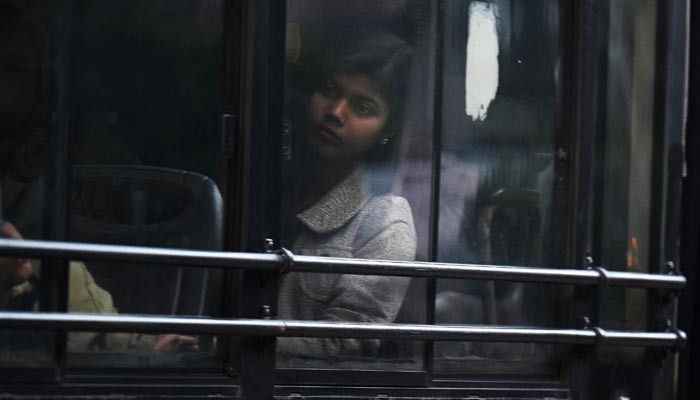 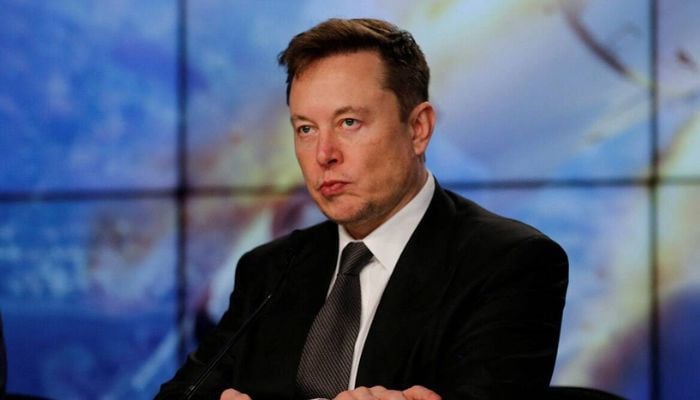