Dallas, Texas police, with the help of the U.S. Marshal’s Task Force, arrested a man for two murders on Saturday after shooting two people within a 36-hour period, according to reports.

Police said officers responded to a shooting at the Family Dollar Store on Ledbetter Drive at about 5:30 p.m. on Dec. 1, and when they arrived, they found Tenery Walker, 46, in the back of the store with a gunshot wound.

Dallas EMS crews tended to Walker and transported him to an area hospital where ultimately died of his wounds.

A preliminary investigation determined Walker stepped outside and encountered Diavian Roberts, 22, who was previously asked to leave the store.

Fox station KDFW in Dallas reported that according to an arrest warrant affidavit, employees informed investigators that Roberts was seen shoplifting in the store when Walker confronted him and told him to leave.

Roberts returned to the store the next day to speak with Walker about a job, the affidavit states, and when Walker approached, Roberts shot him.

The affidavit also stated that police received a tip from someone who recognized Roberts, saying he used to live in a vacant apartment complex in Lancaster, a section in the southern portion of Dallas, KDFW reported.

Ronnie Wilson, 46, was shot several times in the parking lot of the gas station after an argument, and after reviewing surveillance video of the incident, police determined the suspect was also Roberts.

He remained at large until members of the U.S. Marshal’s Task Force on Saturday afternoon apprehended him.

Roberts was charged with two counts of murder and bond was set at $1 million. 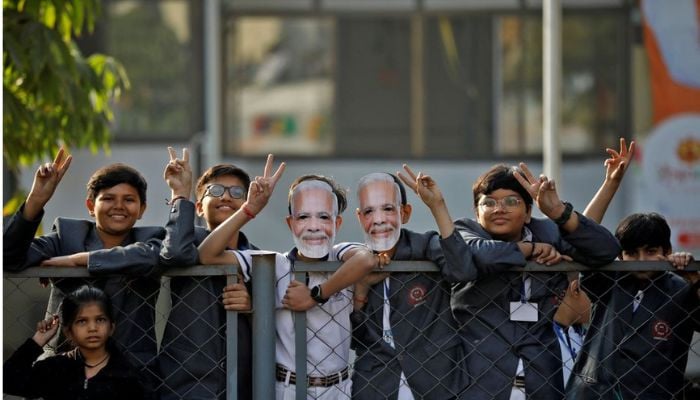