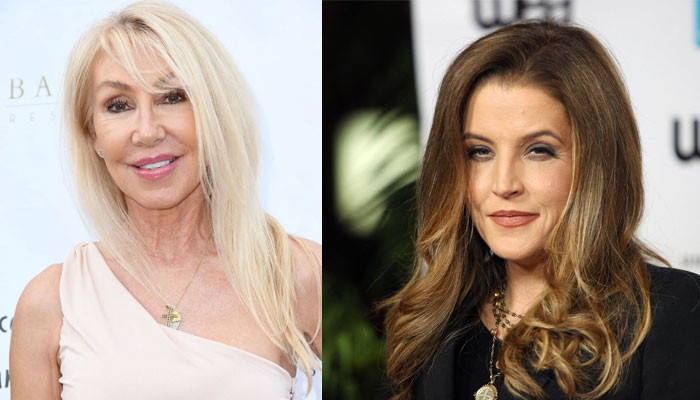 The sudden death of Lisa Marie Presley has left many shocked and among the mourners, Elvis Presley’s ex Linda Thompson also admits being ‘devastated’.

The icon breathed her last at the age of 54 and passed away due to a cardiac arrest. Linda, during her conversation with People, talked about the news of her demise.

She said: “I was so happy to see her at Graceland to celebrate what would have been Elvis’s 88th birthday, and then, of course, at the Golden Globes.”

The 72-year-old added: “She seemed to be on a more positive trajectory emotionally after the unfathomable loss of her beloved son, Benjamin.”

Linda recalled the late singer’s ‘simplicity’ in a heart-touching tribute. “She had his deep, soulful eyes, his pouty lip, and his raucous, irreverent sense of humour. She was a beautiful contradiction like Elvis… complicated in her simplicity,

“She was brutally honest, straightforward, loving and loyal. I don’t think there was a phoney cell in her body. I believe she lived her life authentically,” she added. 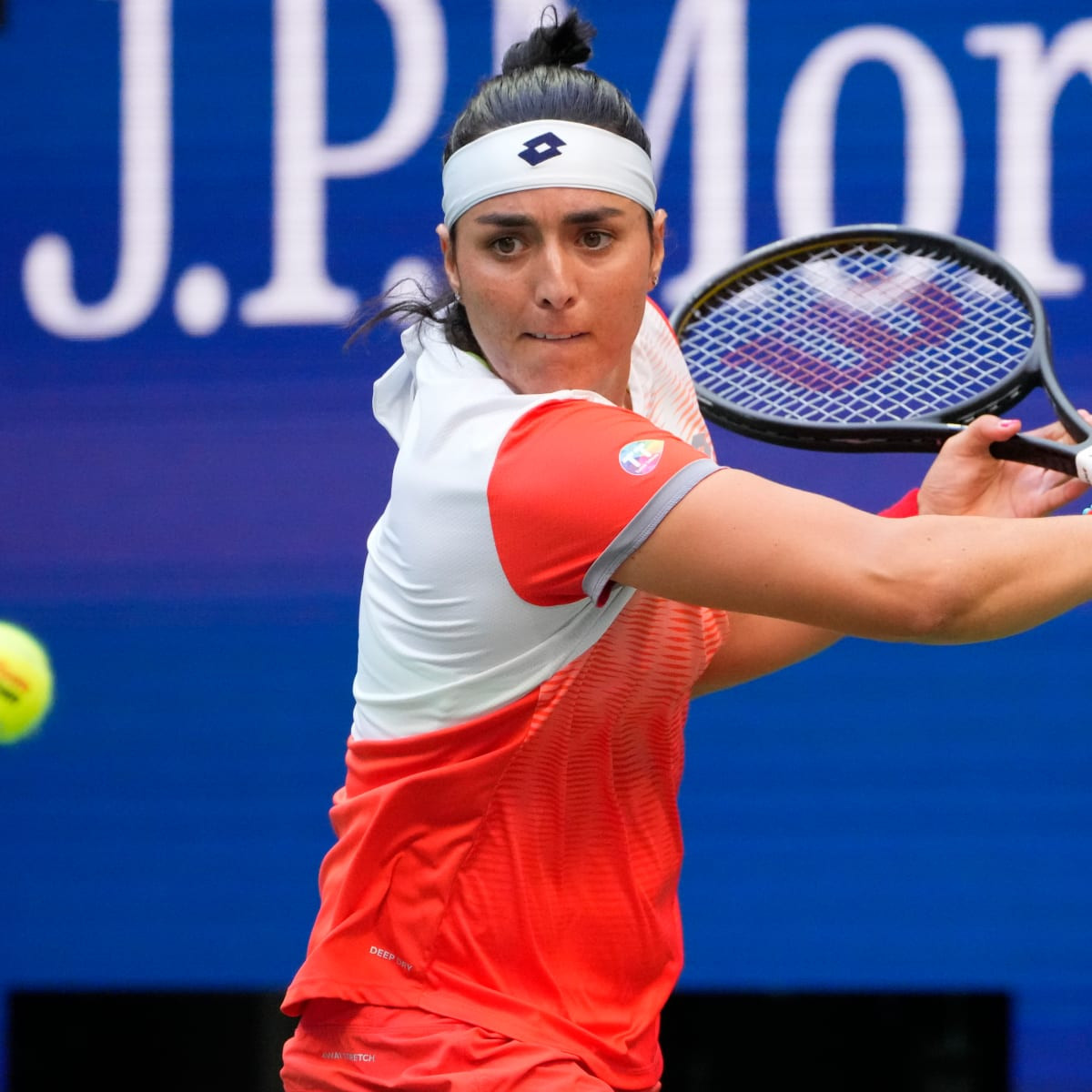 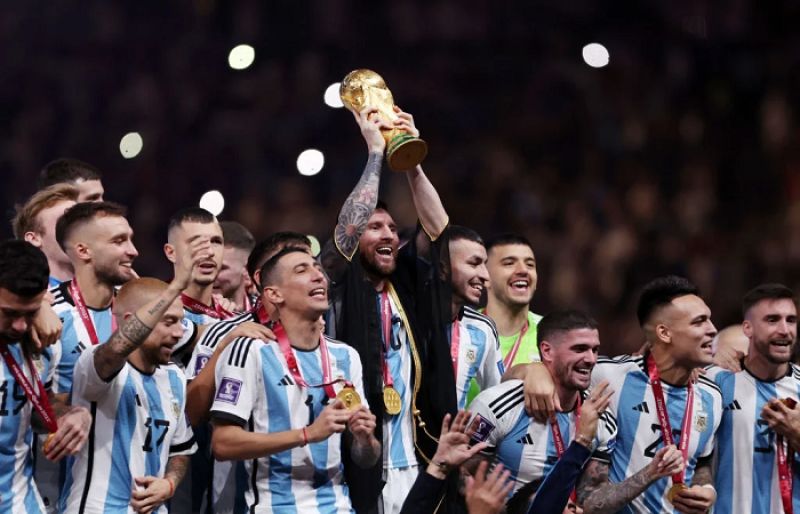