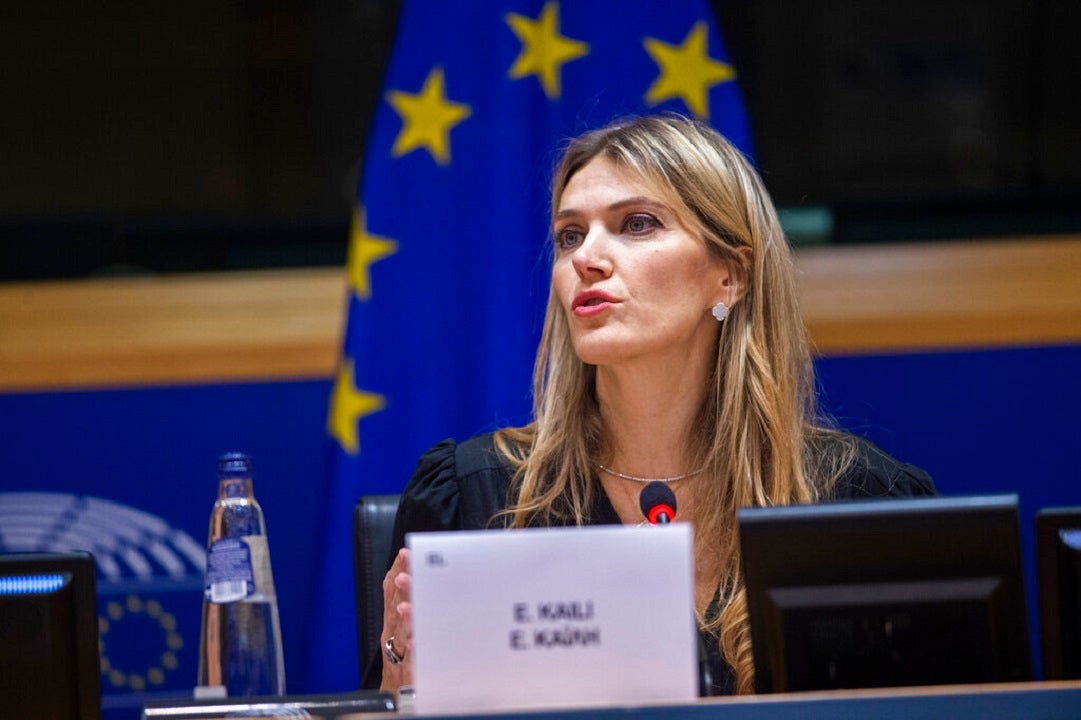 A Greek lawmaker charged in connection with a corruption scheme involving Qatar will remain in detention after her court hearing was postponed Wednesday.

European Parliament Vice President Eva Kaili was slated to appear before a judge in Brussels alongside three other people. Her lawyer, André Risopoulos, said her hearing was rescheduled to Dec. 22.

Kaili is accused of accepting bribes to influence European policy in favor of the Qatari regime. She was taken into police custody after investigators raided her home and said they found “bags of cash.”

Two suspects, including Kaili’s partner, Francesco Giorgi, who is a parliamentary adviser, and Pier Antonio Panzeri, a former Parliament member and the founder of a non-profit campaign group, were kept in preventive detention Wednesday after their court hearing.

Greek politician and European Parliament Vice President Eva Kaili speaks during the European Book Prize award ceremony in Brussels, Dec. 7, 2022.  The European Union’s top official said Monday that the allegations of corruption targeting a vice president of the European Parliament are of “utmost concern” and called for the creation of an independent ethics body covering all the bloc’s institutions.
(AP)

Police have conducted more than 20 raids, mostly in Belgium but also in Italy, as part of a probe into alleged bribery for political favors. Prosecutors said in a statement they suspect that people “in political and/or strategic positions within the European Parliament were paid large sums of money or offered substantial gifts to influence Parliament’s decisions.”

Authorities have not identified the Gulf nation suspected of offering cash or gifts to European Parliament officials, but several members have linked the investigation to Qatar, which is in the midst of hosting the FIFA World Cup.

“The State of Qatar categorically rejects any attempts to associate it with accusations of misconduct. Any association of the Qatari government with the reported claims is baseless and gravely misinformed,” an official with the Qatari Embassy in Washington, D.C., previously told Fox News Digital.

Belgian Prime Minister Alexander De Cross said relations between the European Union and any country implicated in the alleged bribery scheme could be affected.

In this photo provided by the Belgian Federal Judicial Police on Wednesday, a portion of the 1.5 million euro dollars found and seized by Belgian police in Brussels.
(AP)

“Trying to influence our decision-making with bribery, if that would be confirmed that it is the case, that it is related to certain countries, I would not see how it would not have consequences in the relation,” he said. “First of all, the mistake is with the persons that let themselves be bribed. Let’s be clear on that. But it’s not only them. There’s always two sides to this.” 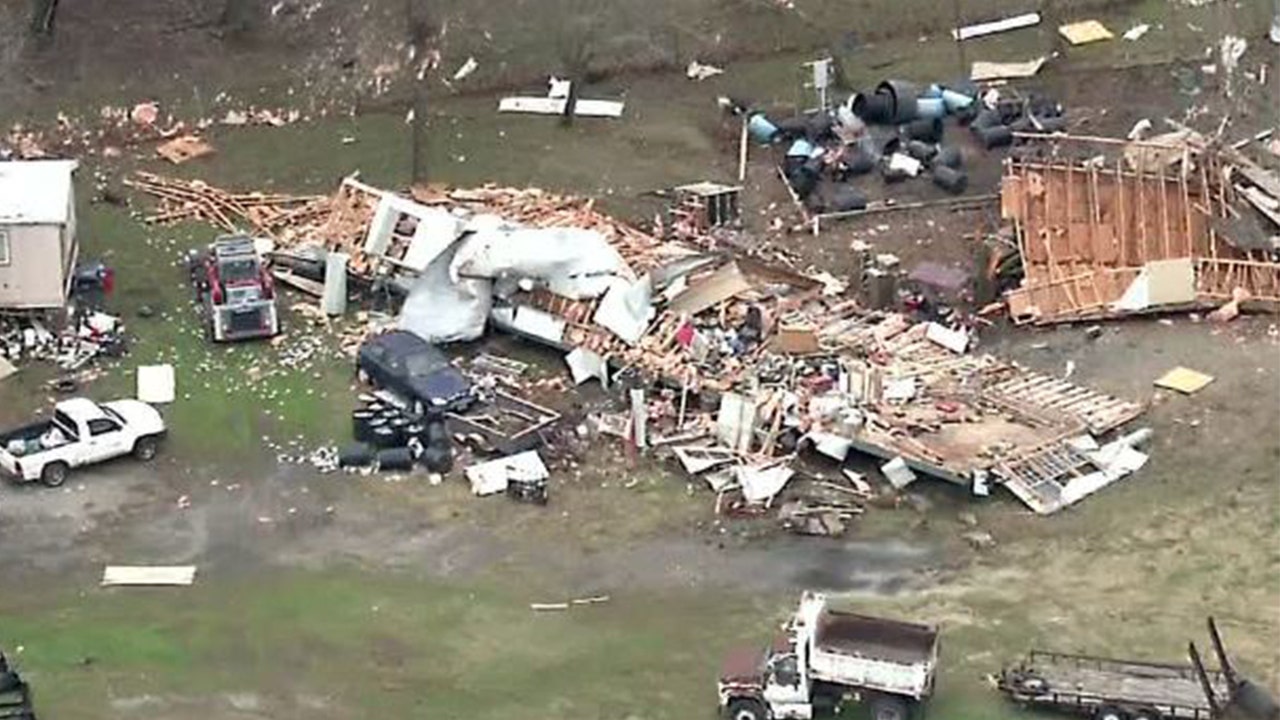