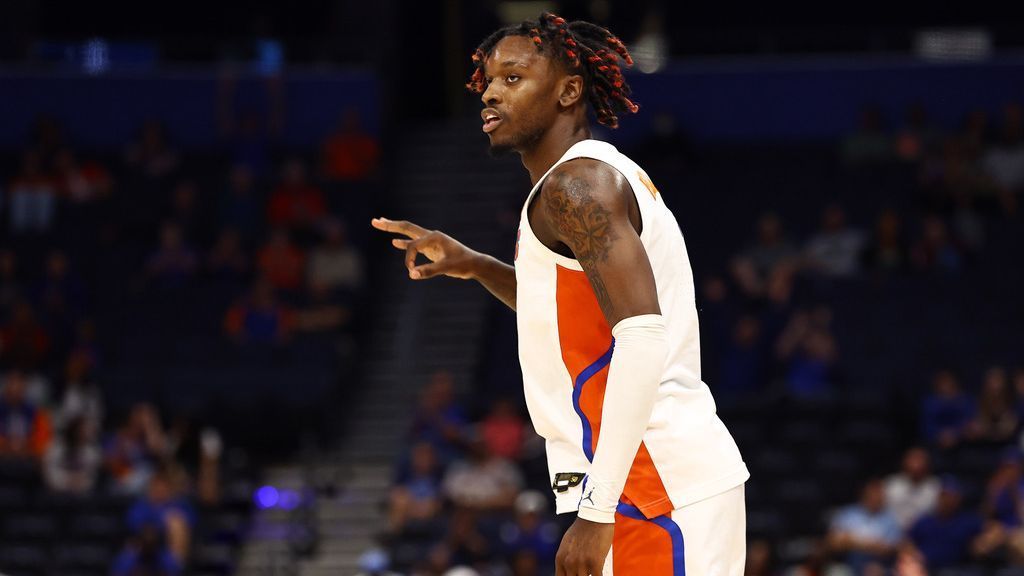 Felder, who is averaging 2.5 points and 3.1 rebounds this season, sat out of Florida’s last game at LSU and played just two minutes against Georgia last week. He won’t be on the bench when the Gators host 20th-ranked Missouri on Saturday.

“CJ Felder’s going to take a little time away from the team for personal reasons,” Golden said Friday. “Definitely nothing disciplinary, still a part of our family, love him. He’s just going through a little bit of a time right now and leaving the door open for him to join the team again this season whenever he’s ready.”

The 6-foot-7 Felder transferred to Florida in 2021 after two seasons at Boston College. He’s served mostly as a role player for the Gators (9-7, 2-2 Southeastern Conference), who have tweaked their rotation several times under new coach Golden. 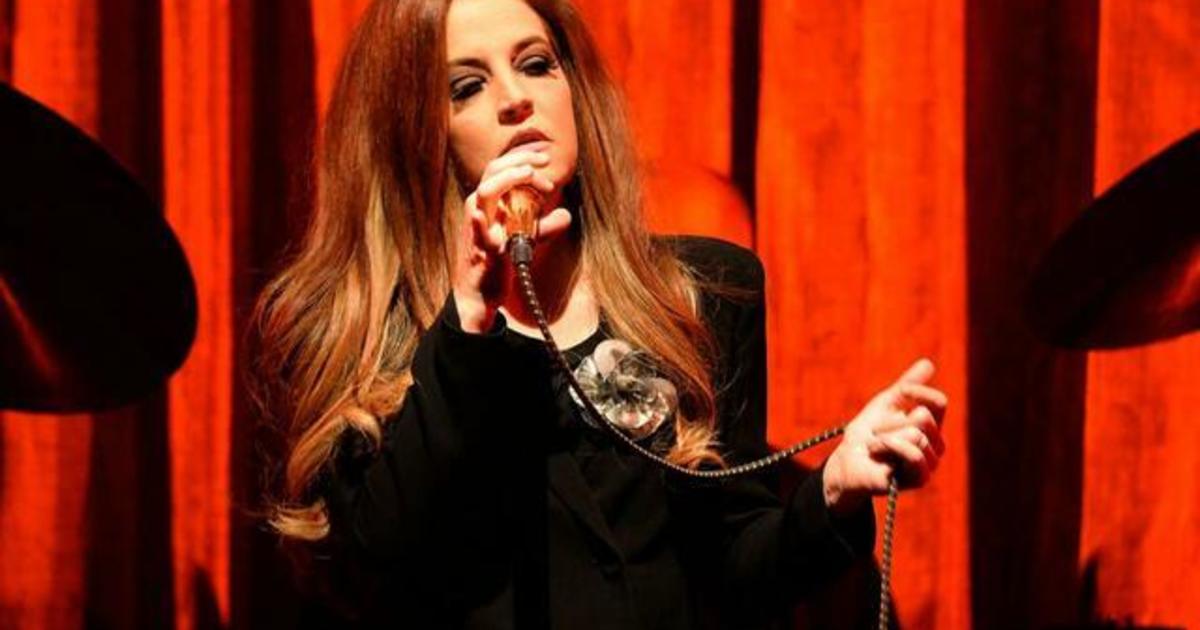 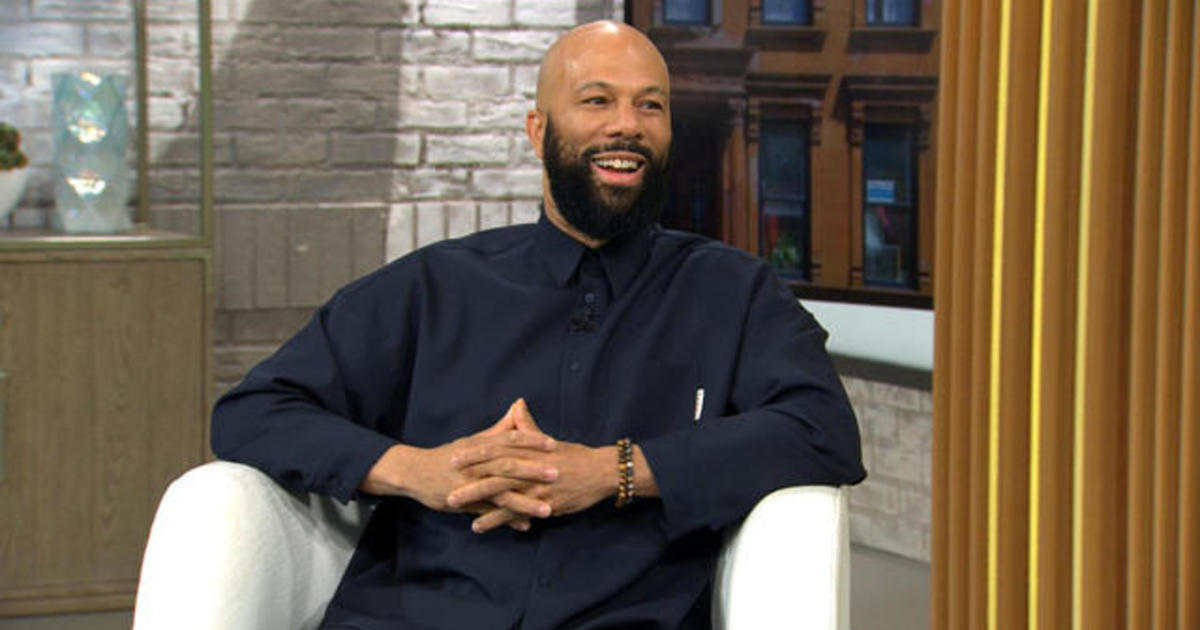