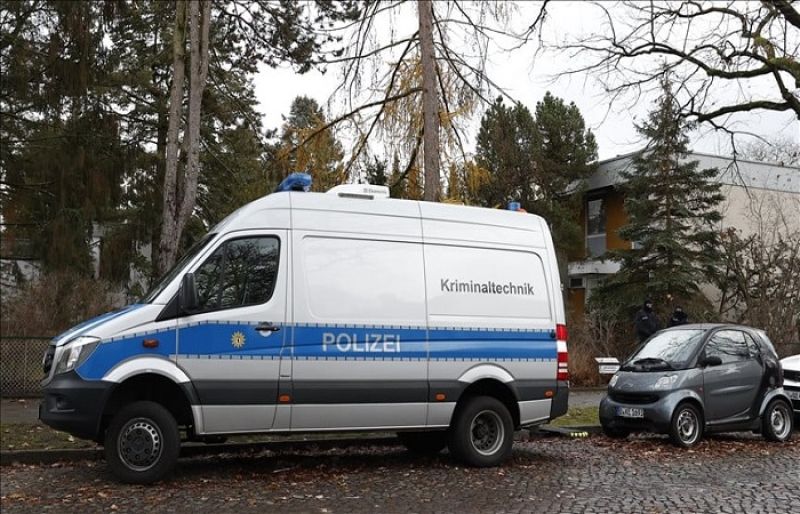 Germany’s chancellor on Thursday slammed an alleged connection between people accused of plotting a coup in the country and the far-right Alternative Party for Germany (AfD).

A former AfD member of the Bundestag, Germany’s parliament, being among the accused “is of course a very remarkable and very bad incident,” Olaf Scholz told reporters in Berlin.

Scholz was referring to Birgit Malsack-Winkemann, who was among the suspects and who federal prosecutors said was to be the justice minister of the coup regime.

The 58-year-old was a member of parliament from 2017-2021, after which she returned to her previous post as a judge at the Berlin district court.

On Wednesday, Thomas Haldenwang, who heads Germany’s domestic intelligence agency BfV, said a group of far-right figures and ex-military officers who were plotting a coup in Germany had procured weapons and had concrete plans.

“This group had a large network across the country. They had precise plans. They had been prepared to use violence, even if that meant killing people,” Haldenwang told public broadcaster ZDF.

German police arrested more than two dozen people Wednesday in one of the biggest anti-terror operations in its history and conducted searches of at 150 properties in 11 federal states.

Holger Munch, president of the Federal Criminal Police Office, said the authorities have so far identified 54 suspects who were members or supporters of the terror group.

According to prosecutors, the far-right terror group had plans to create nationwide chaos and storm the parliament by violence and military means with the goal of overthrowing the democratic, constitutional system in Germany.

Most of the suspects were followers of the far-right Reichsburger (Reich Citizens) movement, who reject the legitimacy of the Federal Republic of Germany and believe that the country is governed by members of a so-called “deep state.”