Two more bodies were pulled from the wreckage and accumulated hailstones, hours after five bodies were found initially, according to Adelio Velásquez, an official with the mayor’s office in the district of Achacachi, about 100 kilometers (62 miles) northeast of La Paz. 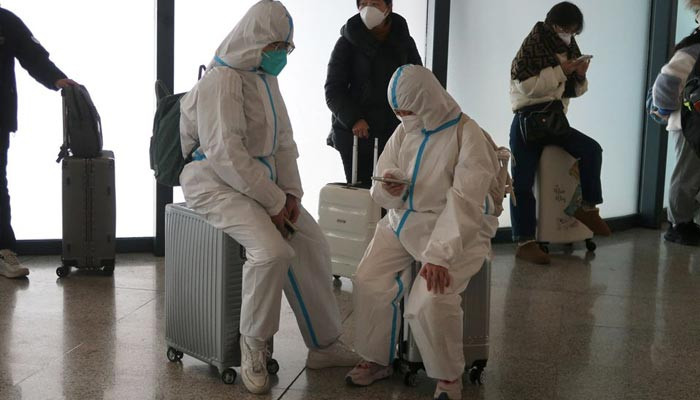 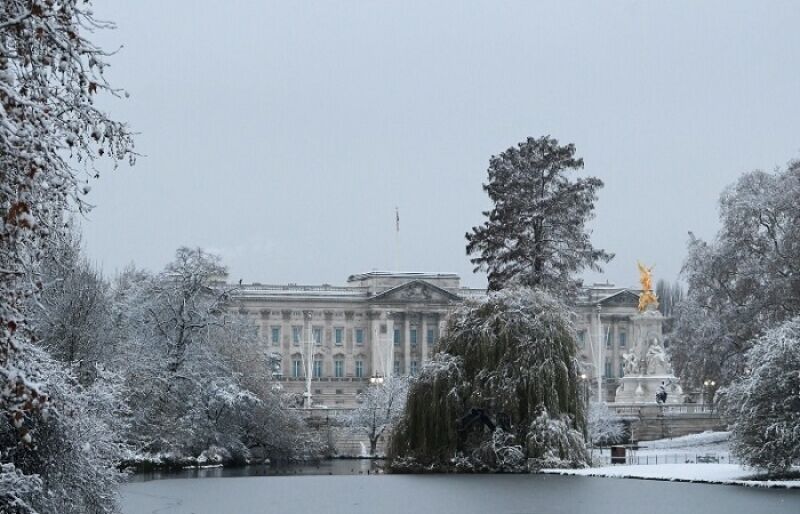 Next post Three boys die after falling into frozen lake in UK: police - SUCH TV