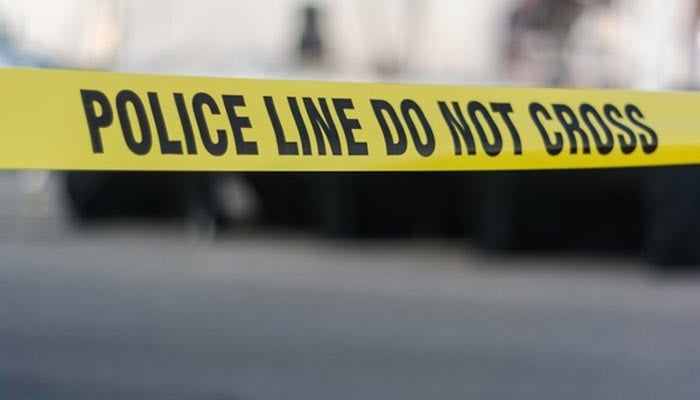 An Indian man allegedly got his wife killed to get her insurance money worth INR19 million by staging a road accident with a help of a history-sheeter, India Today reported.

The history-sheeter rammed his car into the victim’s motorcycle which she was riding with her cousin, eventually killing both of them in the accident.

The incident took place in Rajasthan, India on October 5. The victim, identified as Shalu, had gone to visit a temple along with her cousin named Raju when they both were killed.

The husband, Mahesh Chand, had got his wife insured for INR19 million prior to the murder. The police arrested the suspect.

As per the police details, the couple used to fight frequently. In 2019, Shalu filed a dowry harassment case against her husband, sending him to jail.

Mahesh had convinced his wife to visit a temple so that they could live a happy life, however, it was all part of the plan. Shalu took her cousin to visit the temple. They were chased by an SUV on their way which took both their lives. 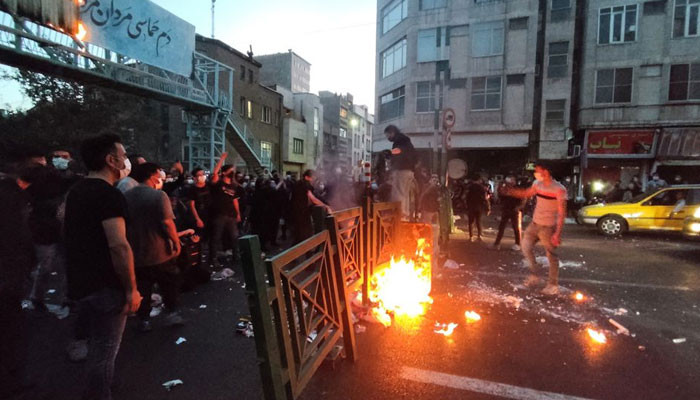 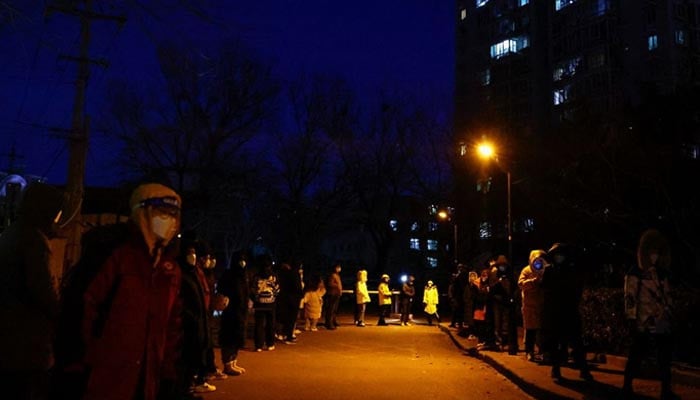 Next post China's Xi unwilling to accept vaccines despite protests, US official says