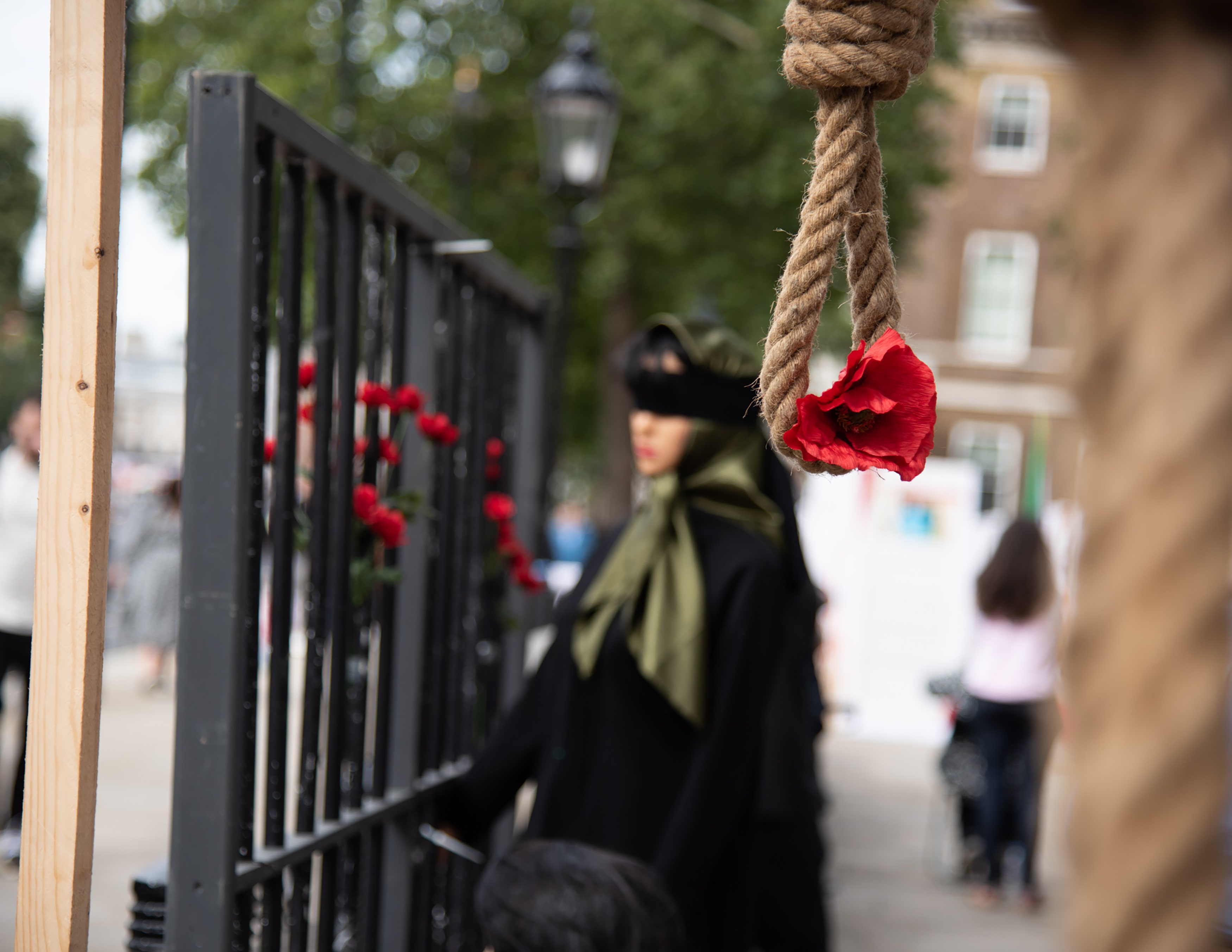 Protests continue to grow following the death of Mahsa Amini, a 22-year-old who police arrested and allegedly beat to death for violating strict laws requiring women to cover their hair. (Credit: MEK)

Tehran, Iran carried out on Thursday what appeared to be the first execution of an Iranian man arrested after protesting against the regime in support of women’s rights.

Mohsen Shekari, 23, was hanged Thursday morning after being found guilty by a Revolutionary Court of “enmity against God.”

An Iranian news outlet known as Mizan, which is tied to Tehran’s judiciary system, said the 23-year-old was accused of wielding a machete, injuring a police officer and blocking street access in Tehran on Sept. 25 with the “intention of killing and creating terror and depriving people of freedom and security.”

A person in the Cypriot capital Nicosia, checks a mobile phone on Dec. 8, 2022, displaying a Tweet about the hanging by Iranian authorities of Mohsen Shekari.
(AFP via Getty Images)

IRANIANS URGE BIDEN TO RECOGNIZE REVOLUTION AGAINST REGIME: ‘BOYCOTT THEM IN EVERYTHING’

Fellow activists claimed he was convicted following a “show trial” that lacked any due process.

Shekari reportedly claimed a friend encouraged him to attend the protest and to target a police officer.

Thousands have hit the streets across Iran in recent months to protest the oppressive Khamenei regime and have demanded rights for women after 22-year-old Mahsa Amini was killed while in police custody in September.

Amini was fatally beaten by Iran’s morality police and arrested for not wearing her hijab properly.

Women have since begun abandoning their hijabs and cutting their hair in the anti-government protests.

Tehran has aggressively cracked down on the demonstrators, and over 18,000 people have been arrested for protesting according to some reports.

An installation of hanging noose and red flower at Whitehall in London Aug. 28, 2021, drawing attention to the 1988 Massacre of the Political Prisoners in Iran.
(Loredana Sangiuliano/SOPA Images/LightRocket via Getty Images)

The Iran Journal reported this week that some women have been threatened with sexual violence after being arrested and interrogated by Iranian security forces.

Others have gone missing or have turned up dead following their arrests.

As of Thursday, 475 protesters have been killed according to the activist HRANA news agency.

Iran has long been criticized for its use of hangings against criminal and political dissidents alike.

“These sentences, we know, are meant to intimidate people, to suppress dissent,” he added. “They simply underscore Iran’s leadership fears of its own people and the fact that Iran’s government fears the truth.” 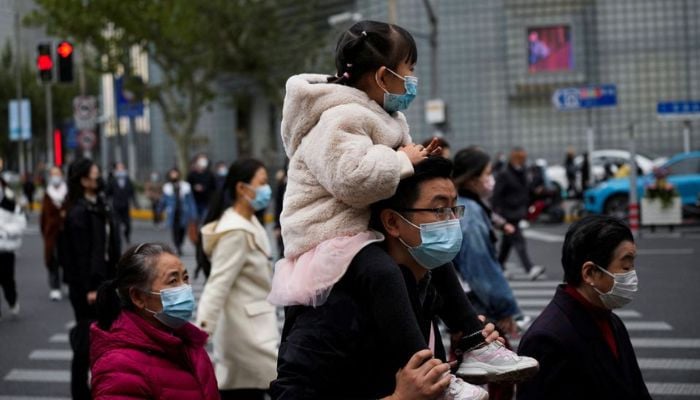 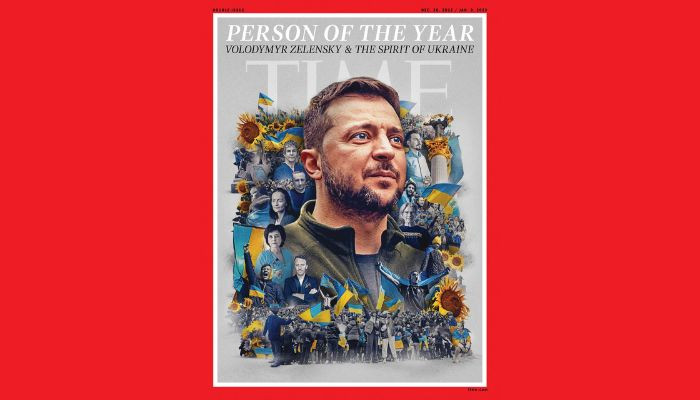 Next post Ukraine's Zelenskiy named Time's 2022 'Person of the Year'