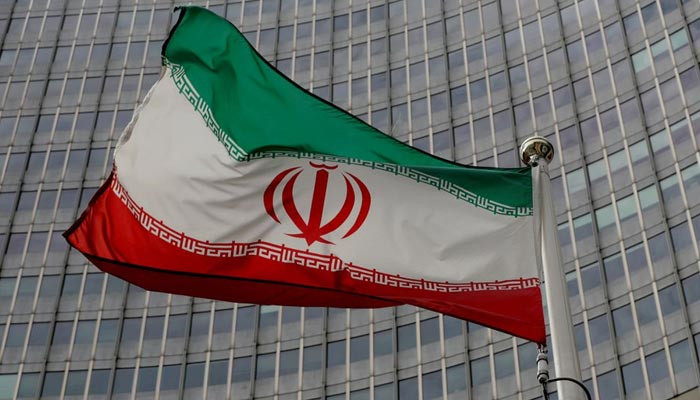 The Islamic Republic has long accused arch-enemy Israel of carrying out covert operations on its soil. Tehran has recently accused Israeli and Western intelligence services of plotting civil war in Iran, which is now gripped by some of the biggest anti-government protests since its 1979 Islamic Revolution.

Iranian state media reported on Wednesday that the country’s Supreme Court had upheld the death sentence handed out to the four men “for the crime of cooperating with the intelligence services of the Zionist regime and for kidnapping”.

Three other people were handed prison sentences of between five and 10 years after being convicted of crimes that included acting against national security, aiding in kidnapping, and possessing illegal weapons, the Mehr news agency said.

Tasnim news agency reported that the detainees had been arrested in June — before the current unrest sweeping the country — following cooperation between the Ministry of Intelligence and the Revolutionary Guards. 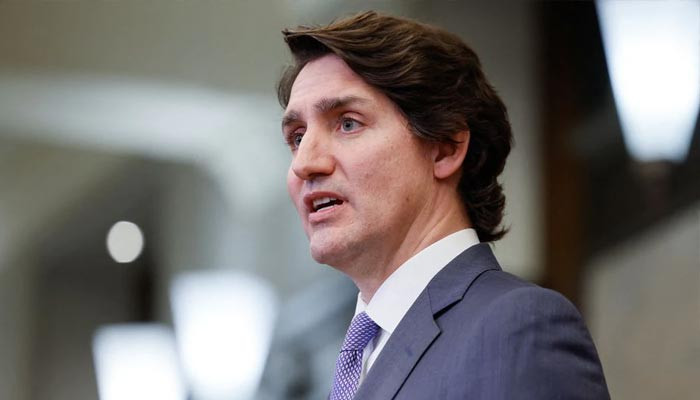 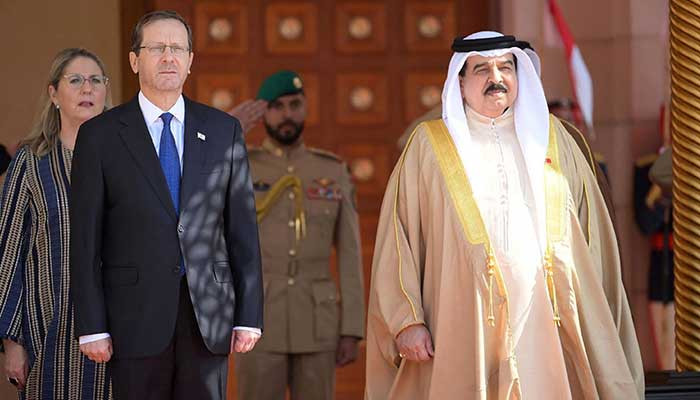