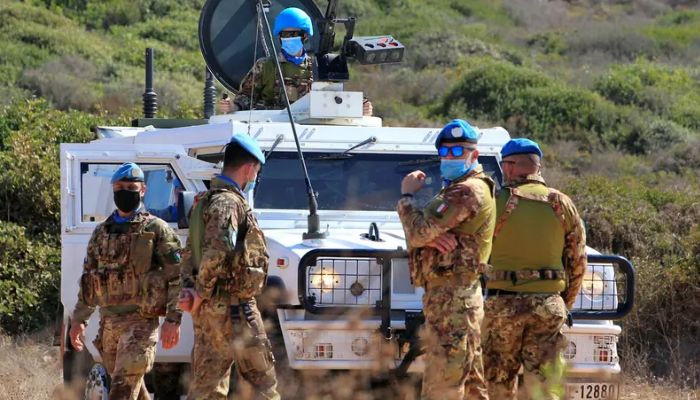 DUBLIN: An Irish soldier was killed on a UN peackeeping mission in Lebanon late on Wednesday when a convoy of two armoured utility vehicles travelling to Beirut came under small arms fire, Ireland’s defence forces said in a statement.

Another Irish member of the United Nations Interim Forces in Lebanon (UNIFIL) is in a serious condition having undergone surgery following the incident, the statement said. Two other soldiers are being treated for minor injuries.

The remaining four personnel from the convoy were not injured.

“It is with deep regret that Óglaigh na hÉireann (the Irish defence forces) can confirm the death of one of our peacekeepers in a serious incident in Lebanon last night,” the defence forces said, adding that a full investigation will commence.

Irish Defence Minister Simon Coveney, who is in New York for a UN Security Council meeting, said he will meet UN Secretary-General António Guterres later on Thursday to discuss the incident.

“As a people, we take great pride in our unbroken record of peacekeeping with the United Nations. However, we must never forget the dangers that come with this work,” Irish President Michael D Higgins said in a statement. 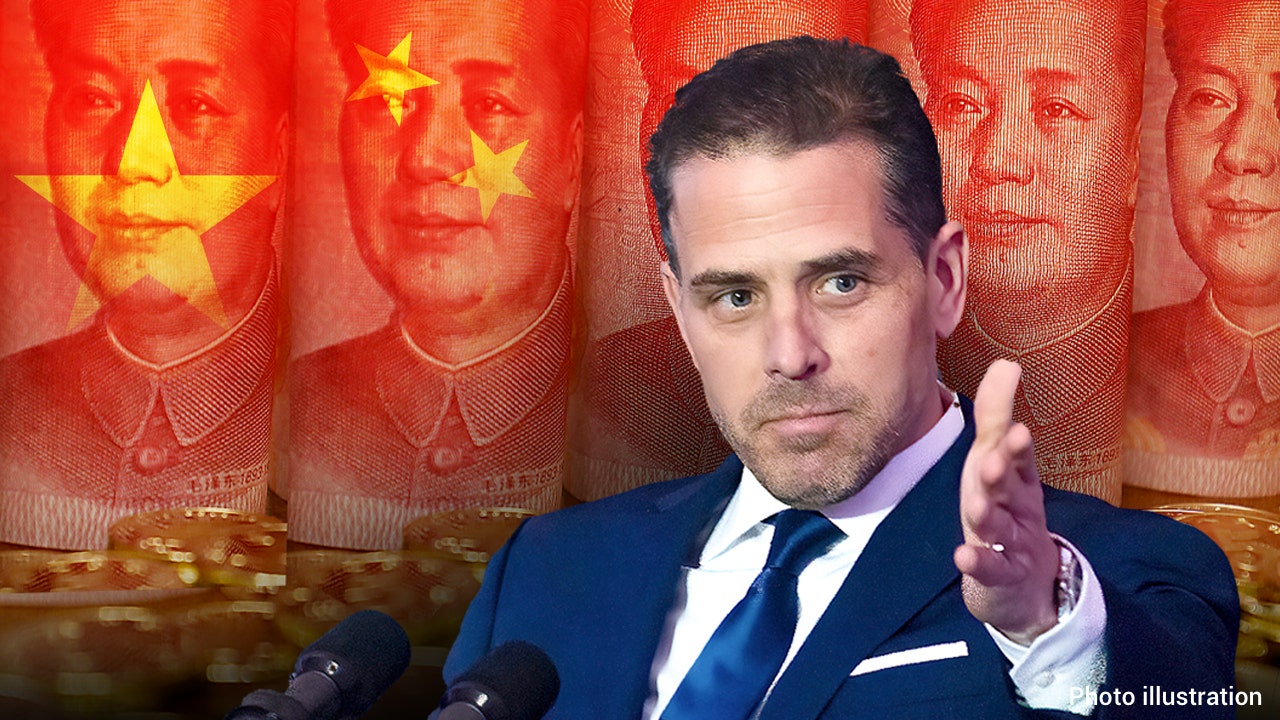 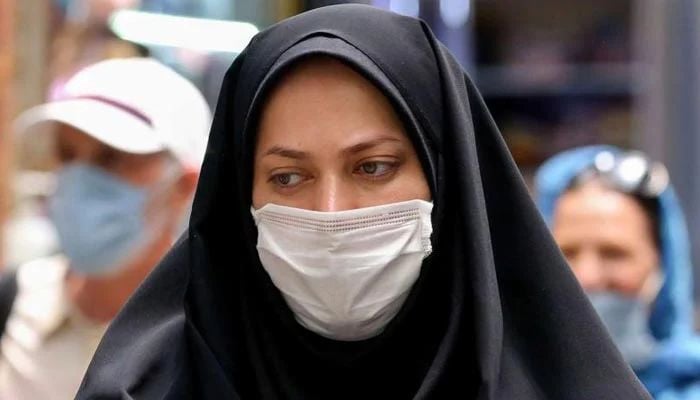 Next post Iran ousted from UN women's group after US campaign