The Israeli military said the airstrikes targeted a weapons manufacturing facility and an underground tunnel belonging to Hamas, the militant group that has controlled Gaza since 2007. The military said more projectiles were fired over the border while warplanes were hitting the Gaza sites.

No Palestinian group claimed responsibility for the Saturday evening rocket, which landed in an open area near the Gaza-Israel fence. The border has been quiet since August’s three-day blitz between Israel and the Palestinian Islamic Jihad, a powerful Gaza group that is smaller than the dominant Hamas.

Hamas and other factions have largely honored the unofficial understandings that have kept the situation in the impoverished territory calm in exchange for thousands of Israeli work permits. Israel and Egypt maintain a blockade on Gaza to prevent Hamas from stocking up weapons.

“The strike overnight continues the progress to impede the force build-up” of Hamas, the Israeli army said.

Critics of the blockade say it is a form of collective punishment that harms Gaza’s 2.3 million people.

While Gaza remained quiet, tension has been boiling for months in the West Bank, where the Palestinian Authority exerts limited self-rule in parts of the territory.

Israel carried out near daily raids that it says targets wanted Palestinians involved in planning or taking part in attacks, prompted by a spate of Palestinian attacks on Israelis in the spring that killed 19 people.

The military says the raids are meant to dismantle militant networks and thwart future attacks, but the Palestinians say they entrench Israel’s open-ended occupation, now in its 56th year. A recent wave of Palestinian attacks on Israeli targets killed an additional nine people. 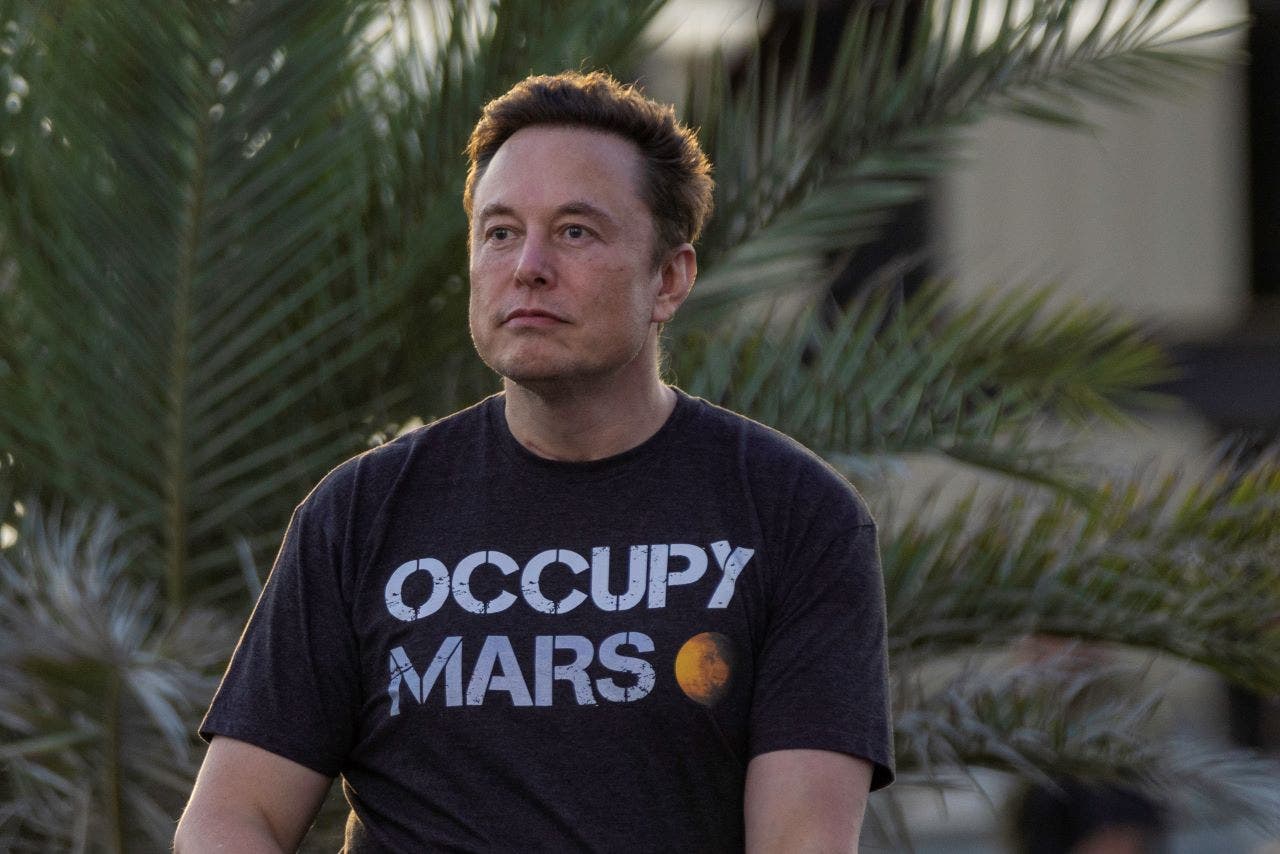