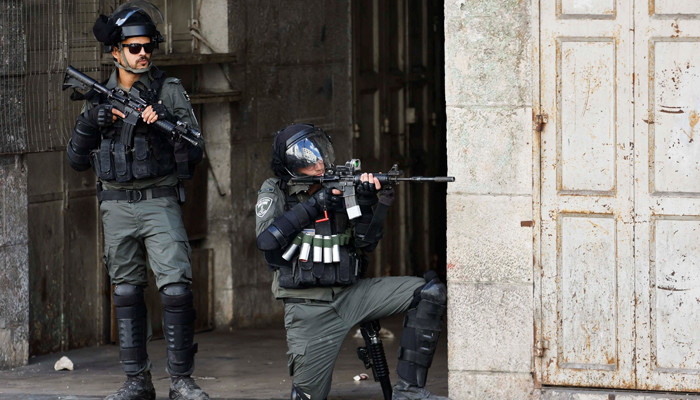 JENIN: Israeli troops on Thursday martyred three Palestinians during a firefight in a West Bank city, and another in a separate incident, Palestinian officials said.

The gunfire came during the latest in scores of near-daily raids the army has carried out through much of this year in the occupied West Bank following a series of deadly attacks on Israelis.

Israeli forces said no troops were hurt in the exchange of fire with Palestinians in the city of Jenin.

The Palestinian health ministry said three people embraced martyrdom “by bullets from the Israeli occupation during its aggression in Jenin at dawn”.

“The soldiers operated while being targeted with direct fire and responded with live fire,” the army said in a statement.

The Islamic Jihad group said its fighters engaged in “fierce clashes” with Israeli forces in the northern West Bank city.

Mahmud al-Saadi, head of the Palestinian Red Crescent in Jenin, told AFP an ambulance crew came under fire “from a building where Israeli snipers were present” while it was evacuating a wounded person.

The Israeli military told AFP it was “not aware” of such allegations.

Palestinians carried the bodies of those killed through the streets for their funeral procession.

The Israeli army said it had carried out multiple operations across the West Bank overnight Wednesday-Thursday to arrest wanted suspects in cities including Bethlehem and Ramallah.

Later on Thursday, Israeli troops fired at Palestinians who “hurled rocks and paint bottles at cars” on a road northwest of Ramallah, the army said.

The Palestinian health ministry said one person was killed, and a Palestinian security source named him as Deyaa Erhimi, 16, from the nearby village of Beit Rima.

Two others were wounded in the incident and transferred to hospital, the ministry added.

A surge in bloodshed this year has seen 26 Israelis and at least 150 Palestinians killed across Israel and the West Bank.

The toll includes more than 40 Palestinians killed during Israeli operations in the Jenin area, among them children as young as 12 and veteran Palestinian-American journalist Shireen Abu Akleh as well as others.

The European Union said Saturday it was “greatly concerned about the increasing level of violence”.

A US State Department spokesman has also called “for all parties to do everything in their power to de-escalate the situation”.

In the West Bank town of Silwad, Palestinians gathered for the funeral of Muhajid Mahmoud Hamed, 32, martyred by Israeli troops on Wednesday, after what the army said was a drive-by shooting targeting a military post.

Israel has occupied the West Bank, including annexed east Jerusalem, since the Six-Day War of 1967. 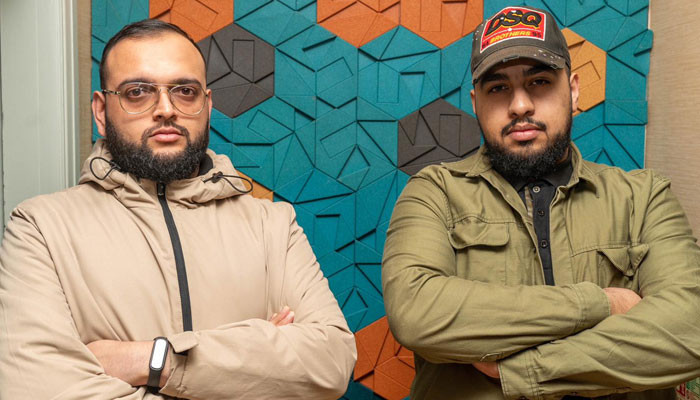