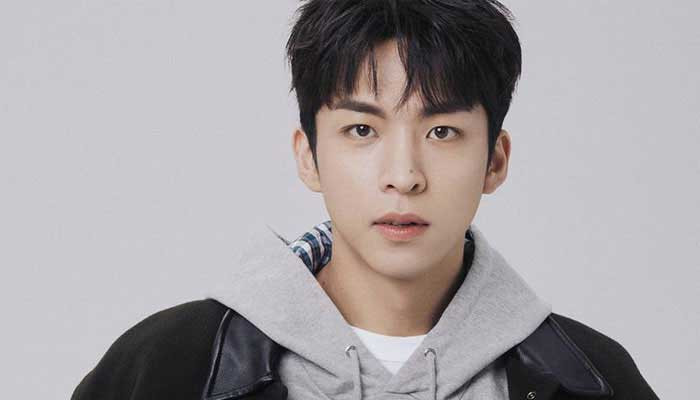 BH Entertainment confirmed on January 10 that Joo Jong Hyuk will be playing the main lead role in the upcoming movie. The upcoming movie Because I Hate Korea is directed by Jang Kun-jae.

The movie revolves around a woman who leaves Korea and went to New Zealand to study. The story will be depicted from the novel of the same name by Jang Kang Myung.

Because I Hate Korea began filming in July of 2022. The release date of the film is not yet confirmed.

Joo Jong Hyuk talks in a recent interview, said,  “I enjoyed reading the original novel, and I also respect director Jang Kun-jae so much that I watched all of his independent feature films, so I feel honored to be able to work together on this project. I am also looking forward to acting together with senior actress Go Ah Sung. In particular, I studied in New Zealand when I was in high school, so filming there holds great meaning to me. I will prepare well and show a good performance.”

According to reports, Joo Jong hyuk will also be part of the Extraordinary Attorney Woo Season 2 which will premiere in 2024. 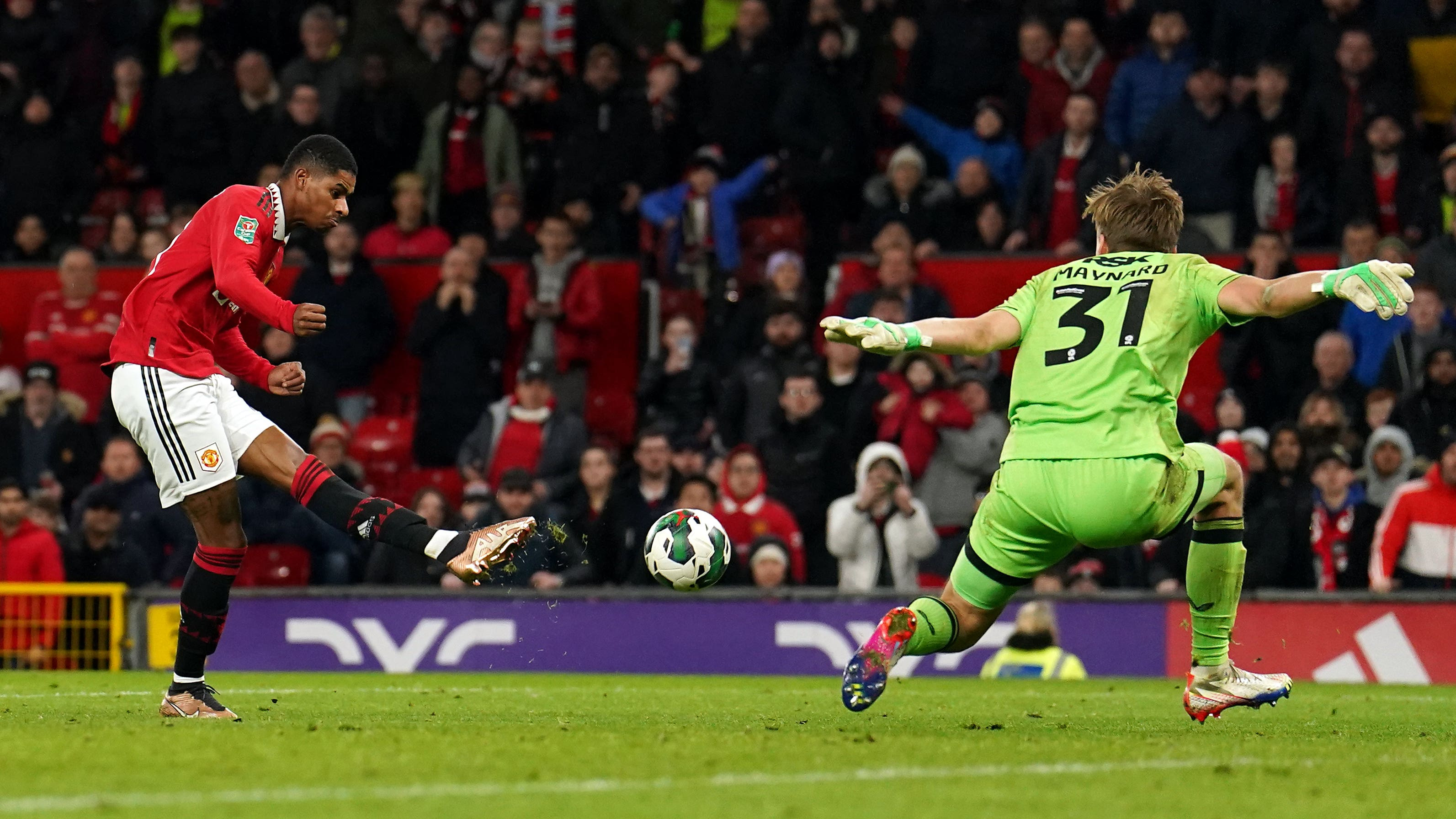