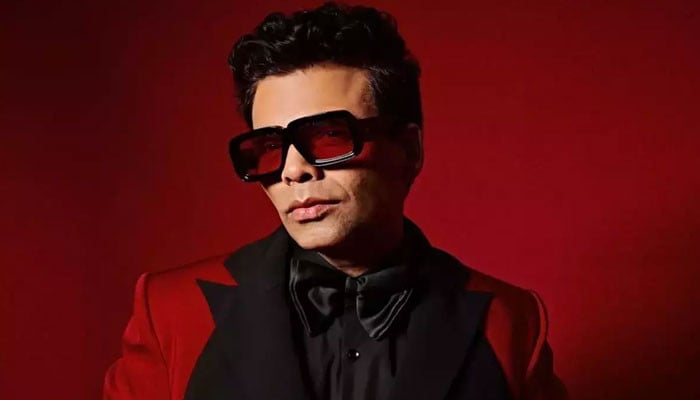 Filmmaker Karan Johar recently revealed that his late father Yash Johar left him a letter which had advice concerning ‘people he should trust and those he shouldn’t.’

During an interview, Karan opened up and recalled that he found letter days after his father’s death which carried some important piece of advice for him.

He quoted: “It was a business letter, it wasn’t an emotional letter. That letter actually said where the funds were in terms of your mutual funds, your investments. He even said these are people you trust these are people you don’t trust. This is how you should take the business forward. It became kind of my Bible. So I took that Bible like five to six pages of detailed things about bank accounts and bank where money is, where property investments are.”

Johar is a renowned filmmaker who is loved by all the celebrities of the Bollywood industry. He has an amazing ability of storytelling. Not only this, he also has a witty personality. 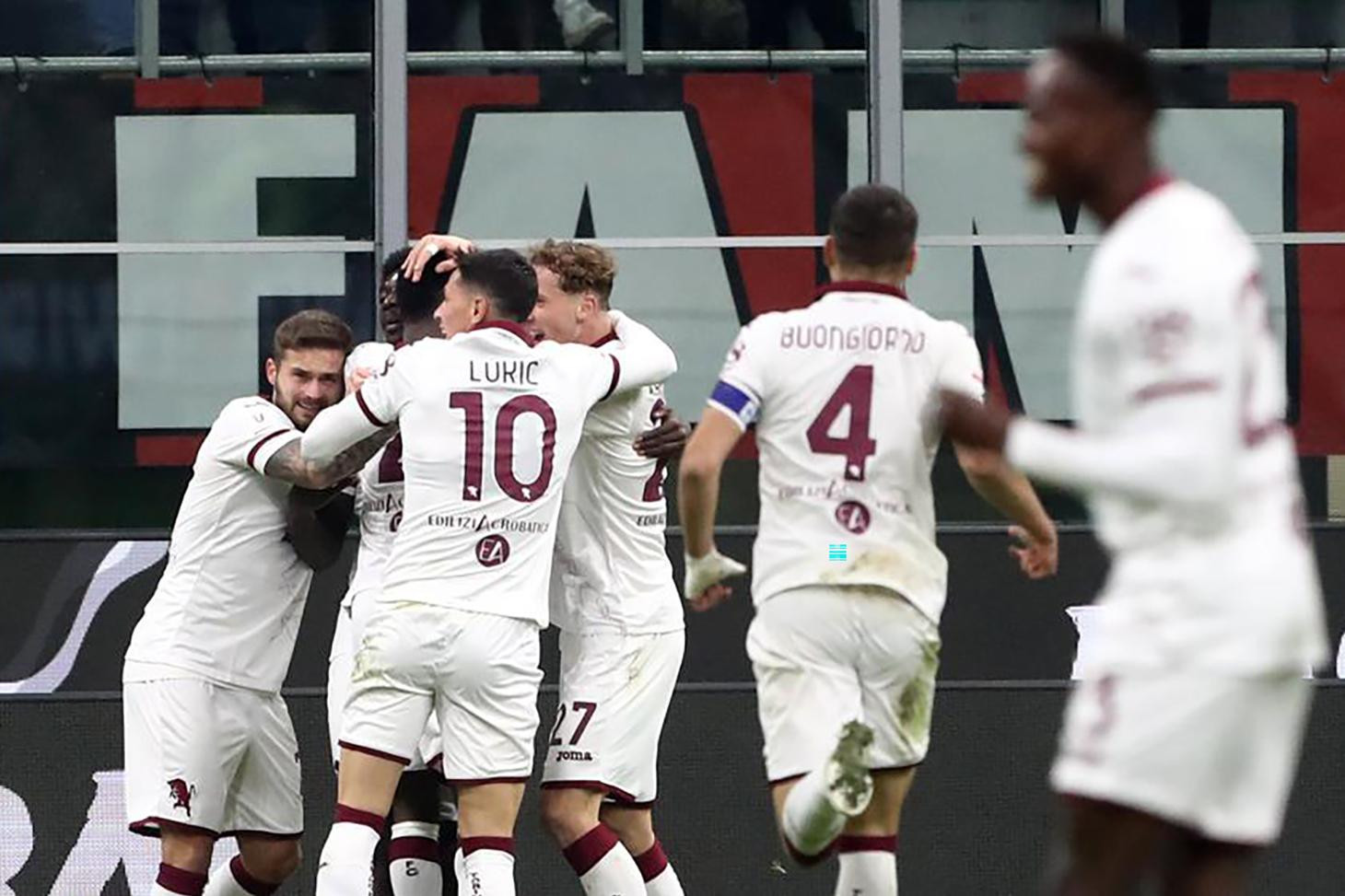