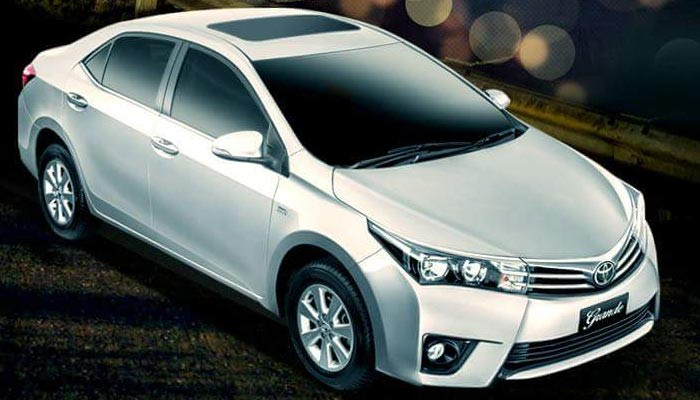 “Due to economic uncertainties and inflation in raw material cost, the vendor cost of production has significantly increased,” the company said in a notice sent to the dealer principals, chief executive officers and dealer head of sales.

The automaker further cited the volatile situation of forex, the increase in utilities and overheads as major factors that impacted the cost of manufacturing for the company.

“Thus, this situation has made it extremely difficult for IMC to hold the current retail selling prices and therefore, we are compelled to pass on some impact to the market.

Following are the new retail selling price (ex-factory) which came into effect on January 12:

The auto industry has been badly affected in recent months, with companies shutting down production plants because of the unavailability of imported raw material and restrictions imposed by the government to curb imports. 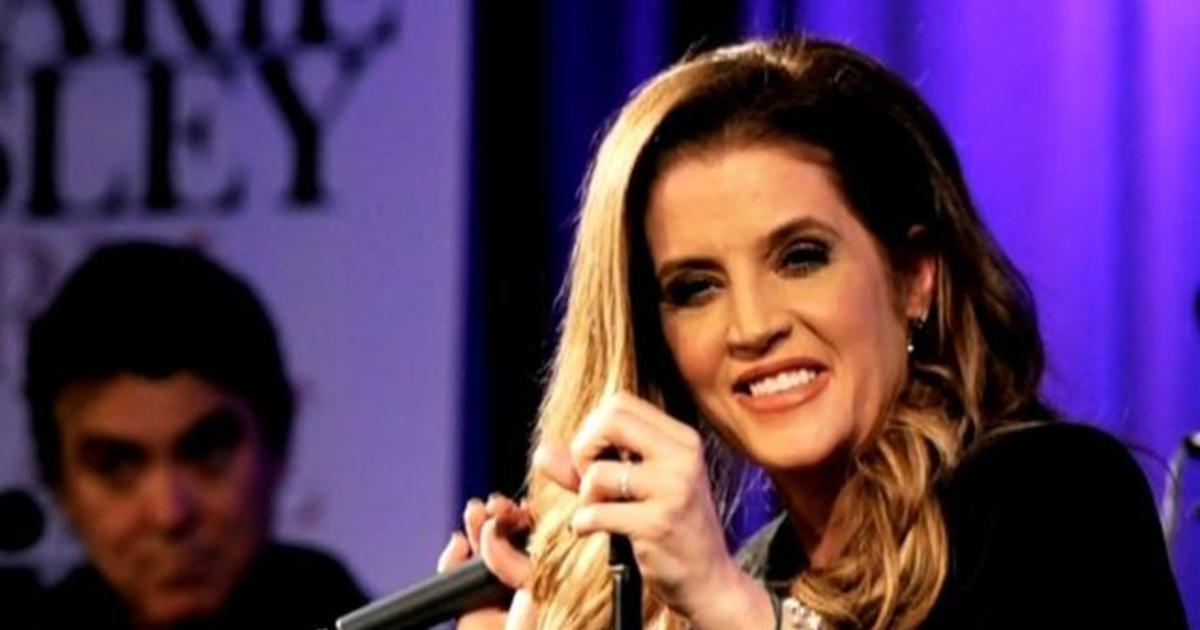 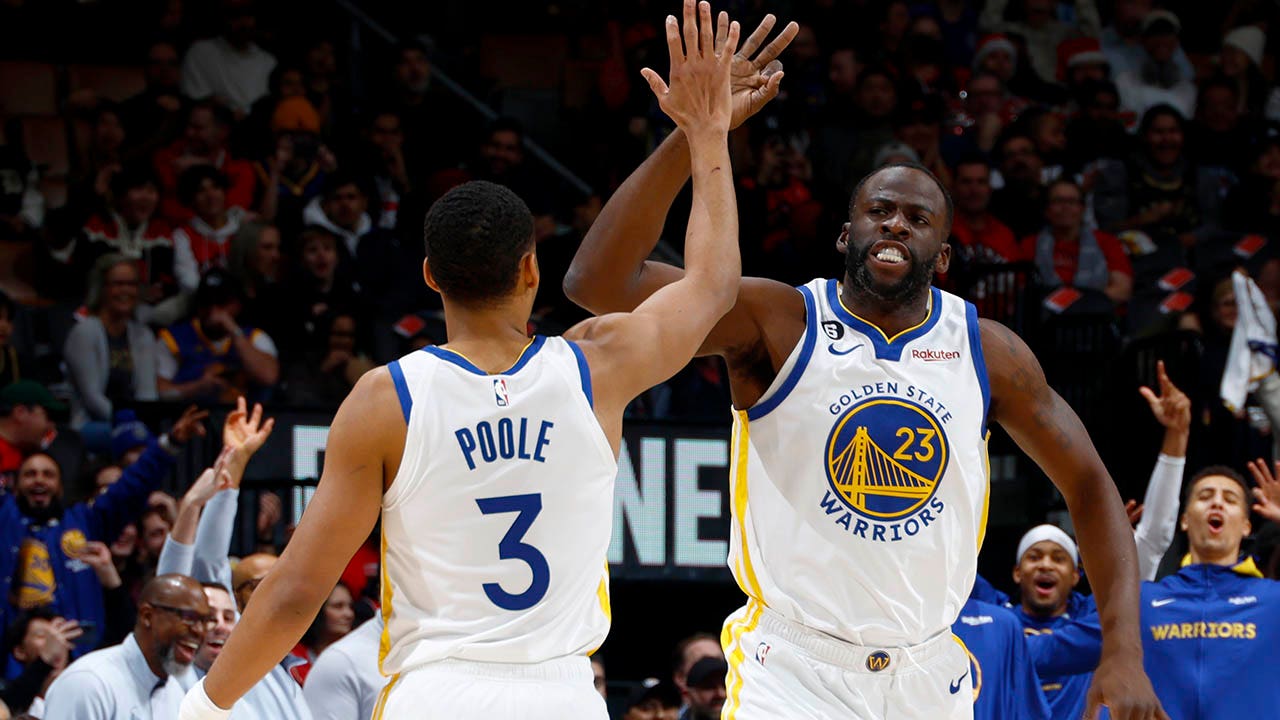