MEXICO CITY — Mexico’s Congress on Thursday passed legislation that will reduce the powers of the National Electoral Institute, a government agency that has won praise internationally for putting an end to decades of blatant voting fraud and setting the country on a course to democracy in the 1990s.

President Andrés Manuel López Obrador argues that the National Electoral Institute (INE, for its initials in Spanish) has become a bloated, expensive agency penetrated by political interests. But the popular leader’s proposal to overhaul the independent body has prompted the biggest public backlash since he took office four years ago. Hundreds of thousands of people have protested nationwide.

Senior electoral authorities said the cuts to the institute’s staff included in the bill could harm their ability to run a smooth national election in 2024. López Obrador, a longtime leftist, is constitutionally barred from seeking a second term, but his sizable political base and the growth of his Morena party make him a potential kingmaker.

The official in charge of maintaining the national voter registry, René Miranda, resigned in protest after the Senate began approving sections of the bill on Wednesday night, the Reforma daily reported.

The Senate finished passing the measure Thursday and sent it back to lower house, which adopted it after hours of debate. López Obrador plans to sign it into law.

How a crucial U.S.-Mexico alliance fell apart as fentanyl took off

Uuc-kib Espadas, one of the 11 members of the INE’s ruling council, said the legislation “will force us to experiment with a new and fragile structure for a presidential election that promises to be — like most presidential elections — difficult, tense and probably polarized.”

As in the United States, where followers of former president Donald Trump have challenged the electoral system, the proposed changes have provoked fears for the future of democracy itself.

“The fairness and trustworthiness of elections depend on the electoral referee,” said Sergio Aguayo, a Mexican political scientist. “That’s why this debate is so central in Mexico and the United States.”

López Obrador, who has led a far-reaching government austerity drive, initially sought deeper cuts in staff and budget at the INE. “We spend more on organizing elections than any country in the world,” he said.

He also sought to have citizens elect top electoral officials, to replace a system in which they’re named by lawmakers after a battery of tests of their expertise. Critics said his proposal would have given outsize influence to his ruling party, which already controls Congress and most state legislatures.

Business organizations, the Catholic Church, human rights groups and opposition politicians have blasted López Obrador’s efforts. On Nov. 13, hundreds of thousands of Mexicans took part in marches nationwide in support of the INE. López Obrador, who has maintained high approval ratings despite a devastating coronavirus pandemic and recession, responded by packing the streets of Mexico City with his own supporters.

Yet, when his initial electoral proposal went up for a vote in the lower house of Congress, he wasn’t able to muster the supermajority needed to alter the constitution and implement his changes. He settled for the more modest version taken up by the Congress this week, dubbed “Plan B.”

AMLO is Mexico’s strongest president in decades. Some say he’s too powerful.

The ferocity of the opposition to the president’s proposal reflected Mexicans’ still-fresh memories of the one-party system that existed for seven decades, until 2000.

“The biggest frauds in Mexico were committed when the president controlled the electoral machinery,” Aguayo said.

Human rights groups are warning of democratic backsliding throughout the hemisphere. In Brazil, supporters of far-right President Jair Bolsonaro have refused to acknowledge his defeat in October elections. Peru has suffered more than a week of violent protests since President Pedro Castillo tried to dissolve the legislature and was impeached and arrested. El Salvador’s president, Nayib Bukele, has announced he’ll run for a second consecutive term next year, even though the constitution forbids it. Nicaraguan authorities detained most of President Daniel Ortega’s most serious challengers before elections in November 2021, clearing his path to claim a fourth straight term.

Democratically elected leaders in other parts of the world have also sought to consolidate their power in recent years by manipulating electoral or judicial authorities. “If you can capture the referee, by packing courts or electoral authorities, or bullying them, you can tilt the playing field,” said democracy scholar Steven Levitsky, director of the David Rockefeller Center for Latin American Studies at Harvard University.

The creation of Mexico’s independent electoral authority in 1990 was hailed as a turning point in its transition to democracy. Mexico set up the Cadillac of voting systems, with high-tech voter ID cards, strict rules on candidates’ campaign activities, guaranteed government funding for political parties, and state and federal electoral tribunals to resolve disputes.

The elaborate electoral machinery ended a history of outright fraud that included the theft of ballot boxes and manipulation of the vote count. (Still, it was not enough then for López Obrador, who refused to recognize his narrow defeat in the 2006 race, alleging irregularities.)

Even the INE’s defenders have acknowledged its problems, such as a poor record in preventing candidates from abusing campaign finance limits. In trying to clean up its elections, critics say, Mexico went too far, passing such strict rules about when and how government officials could campaign that they were effectively muzzled.

The rules were aimed at ending a tradition in which the long-dominant Institutional Revolutionary Party used its control of the government machinery to ensure its candidates’ election.

“It’s not in the distant past here, it’s in the very recent past,” said Tyler Mattiace, a Mexico researcher at Human Rights Watch. López Obrador’s legislation, he said, would take away some of those safeguards and limit the INE’s ability to sanction violators.

The reactions to the electoral bill reflect the concerns of some Mexicans that the government is resurrecting authoritarian practices of the past. López Obrador regularly attacks journalists, academics, human rights groups and others who criticize him; he has proposed shrinking the federal freedom of information institute.

The president, for his part, says many of Mexico’s democratic changes were window-dressing for a system still dominated by a wealthy elite.

Each side is threatening to escalate the dispute. The opposition is vowing to go to court, and the president is promising to campaign for more changes to the electoral system.

Alejandra Ibarra Chaoul and Gabriela Martínez contributed to this report. 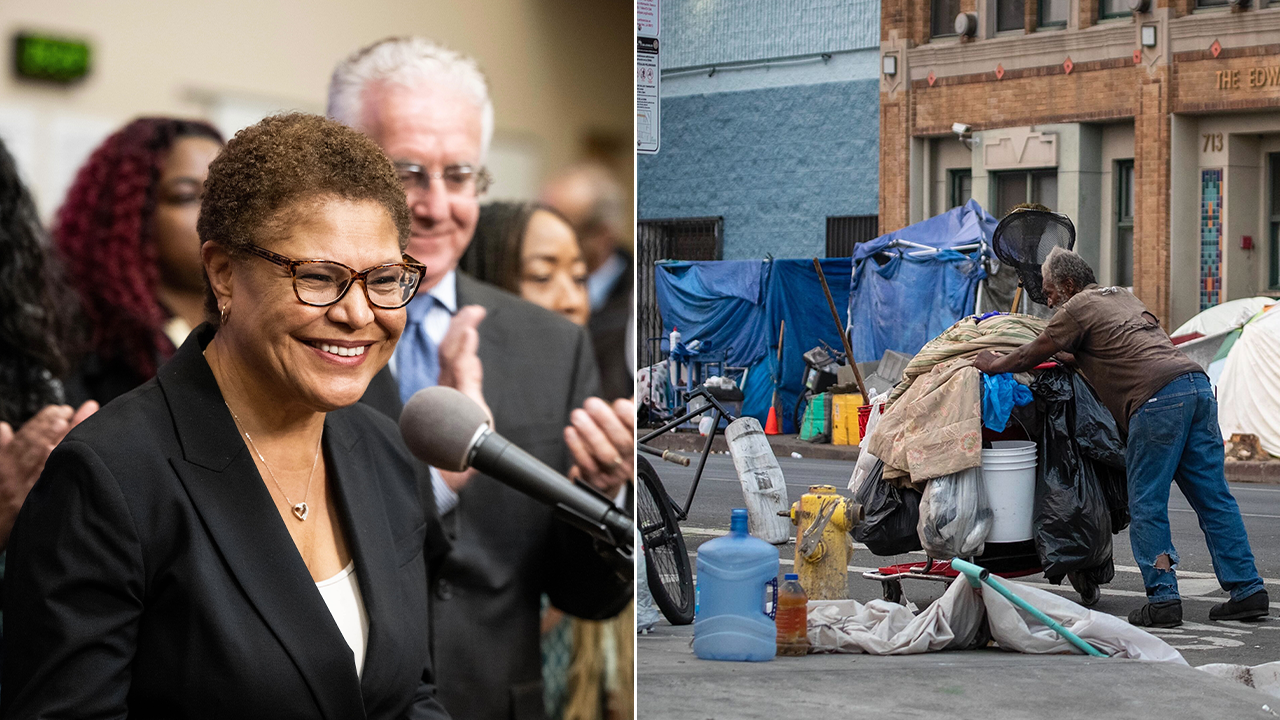