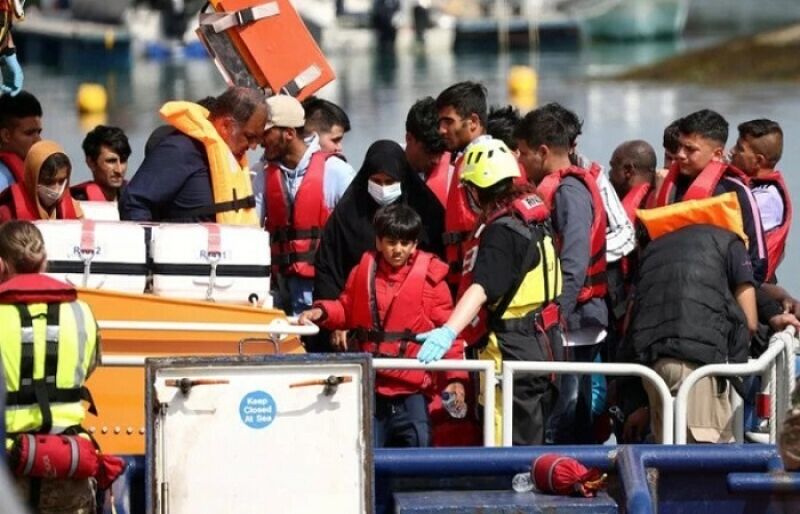 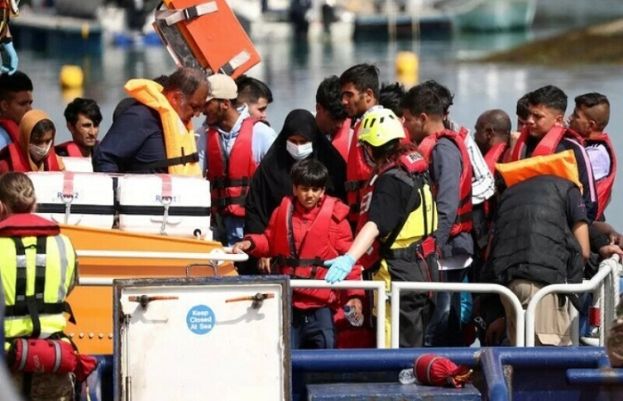 A small boat carrying around 40 migrants has sunk off the southeastern coast of England in freezing temperatures, killing some of those on board.

Britain’s government and emergency officials confirmed that an incident was ongoing, with lifeboats, helicopters, and rescue teams working with the French and British navies to respond to an event that occurred at around 3:40am.

British radio station LBC reported that 43 people had been rescued, with “a small number” having died. Sky News said at least three people had died.

“We are aware of an incident in UK waters and all relevant agencies are supporting a coordinated response,” a spokesperson for the government said.

“Further details will be provided in due course.”

Temperatures have plunged across Britain in the last week, bringing snow to parts of the country. The temperature was logged at 2 degrees Celsius (36 degrees Fahrenheit) in a nearby town on Wednesday morning.

Despite the freezing temperatures, more than 500 migrants have made the perilous journey in small boats since the weekend alone, with the people traffickers who organise the crossings taking advantage of low winds and calm seas.

They have followed the more than 40,000 who have arrived from France this year, many having made the journey from Afghanistan or Iran to travel across Europe and onto Britain.

In the last year, there has also been a significant increase in the number of Albanians crossing the sea, a fact that the government has seized on to say they must take a tougher line against arrivals and remove those who can return to a safe country.

Ambulances and emergency crews gathered on the quayside at the port of Dover to handle Wednesday’s sinking. Sky News said some people had been transferred to a hospital in Ashford, Kent, but it was not known if they were survivors or fatalities.

“I am aware of a distressing incident in the Channel this morning and I am being kept constantly updated while agencies respond and urgently establish the full facts,” Britain’s interior minister Suella Braverman said on Twitter.

“My heartfelt thoughts are with all those involved.”

The new incident occurred a day after British Prime Minister Rishi Sunak announced plans to toughen the laws to stop the small boats crossing the Channel, including legislation to prevent migrants from remaining in the country.

Sunak said the government was sending a message that “enough is enough” and people were “right to feel angry” about repeated failures to tackle the issue.

Polls have shown that the government’s inability to halt the arrival of often young men via small boats is a major frustration for many voters, especially after the country voted to leave the European Union so it could better control its own borders.

The government has said that a tougher line is also needed to deter people from risking their lives, and breaking the business model of people traffickers who arrange the journeys at great cost.

Data compiled by the Missing Migrants Project showed 205 migrants had been recorded dead or missing in the English Channel since 2014.

In the worst recorded accident of its kind in the Channel, 27 people died while attempting to cross the sea in an inflatable dinghy in November 2021. 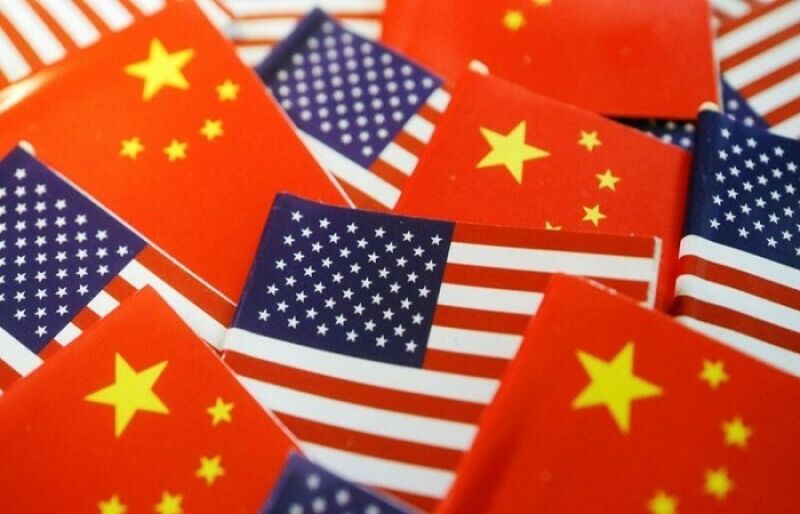 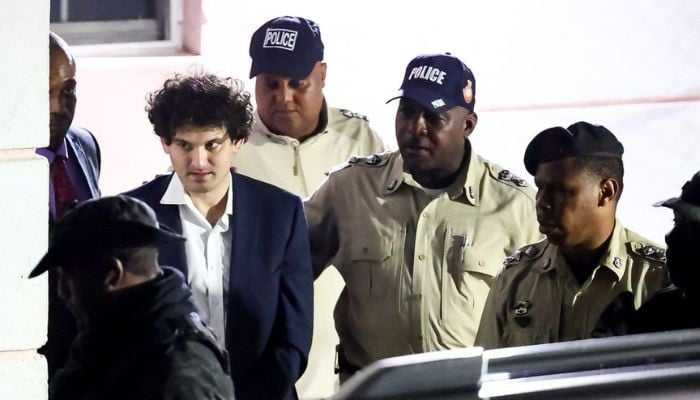