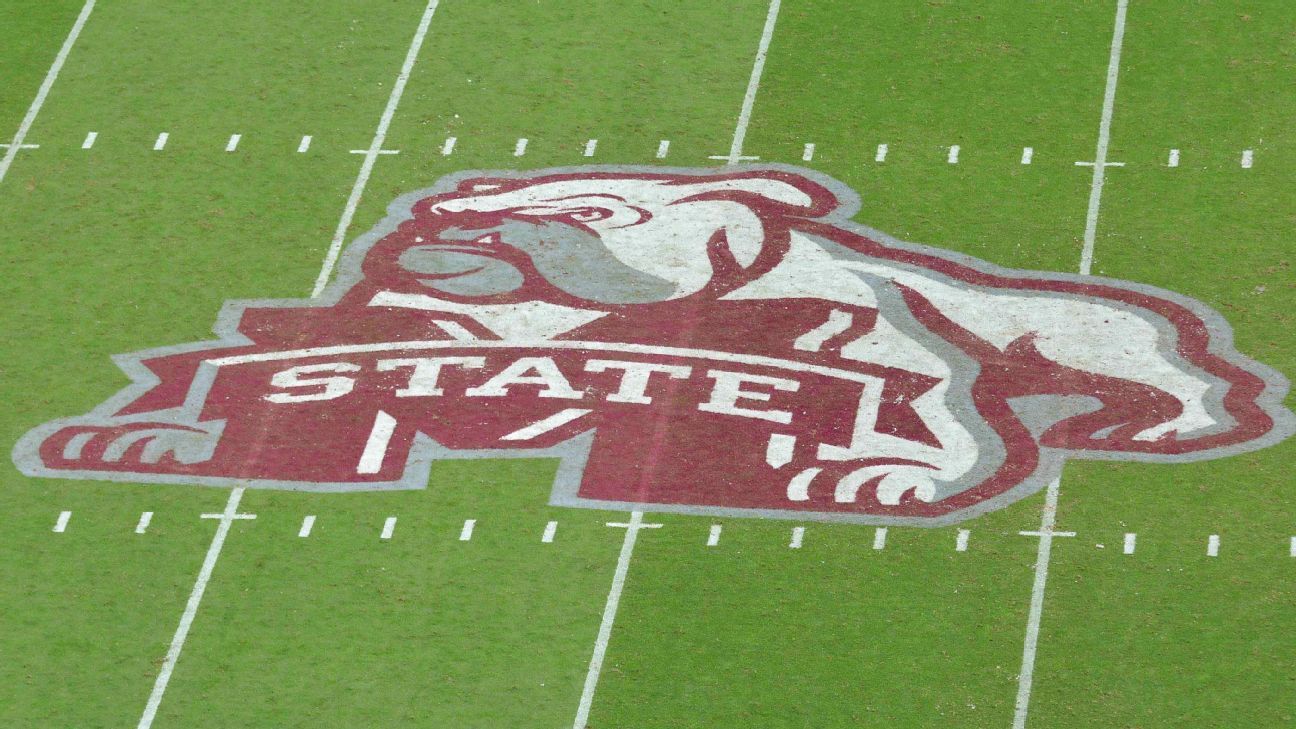 Mississippi State has hired Zac Selmon as its new director of athletics, the school announced on Friday.

Selmon was previously deputy athletics director for external engagement and advancement at the University of Oklahoma.

Selmon, 37, grew up in Norman. His father, Dewey, and uncles, Lucious and Lee Roy, were standout football players for the Sooners and are featured in a statue outside Gaylord Family-Oklahoma Memorial Stadium.

In a statement, Mississippi State president Mark Keenum pointed out Selmon’s “great football legacy” and said Selmon’s experience as a starting tight end at Wake Forest was “an important component” to his candidacy.

“In seeking a new Director of Athletics, we talked with some of the nation’s very best athletics department administrators,” Keenum said. “After an extensive review of those outstanding candidates, I am convinced that in Zac Selmon we found an outstanding leader with a servant’s heart – a leader who has extensive experience at two Power Five universities and who understands and shares our relentless commitment to achieving and maintaining excellence in our Bulldog athletics programs – all of them.”

Selmon replaces John Cohen, who left for the same position at Auburn.

“This is an incredibly exciting opportunity and a professional journey that I’m ready to begin,” Selmon said in a statement. “I want to thank Dr. Keenum for his confidence in me. I’m grateful to my family for preparing me from an early age to work hard and trust in God. I have a deep and abiding respect for Mississippi State’s traditions and the role this university plays in taking care of what matters in this state and nation. My family and I are eager to join the Bulldog family.”

Selmon was associate athletics director and special assistant to the AD at UNC from 2014 to ’15.

After getting his bachelor’s degree at Wake Forest, he obtained his master’s degree from Oklahoma.

Selmon inherits an athletic department that recently mourned the loss of head football coach Mike Leach. The 61-year-old died of a heart condition on Dec. 12.

Arnett was signed to a four-year deal with an annual salary of $3 million.