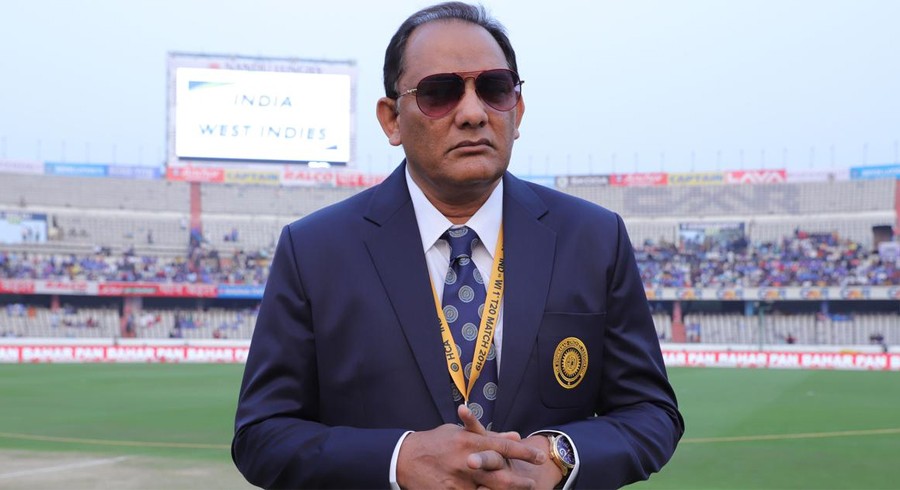 Former Indian captain Azharuddin stated that there is no problem with Babar Azam’s batting at lower numbers in T20 cricket and advised that the young batsman is not a natural opener and may be overburdened by the burden of leadership.

According to the details, in a special interview with the biggest website of Pakistan cricket, Cricket Pakistan in Dubai, former Indian captain Azharuddin said that Babar Azam and Mohammad Rizwan would have wasted more overs in the top order of T20 in the beginning.

“Yes, the captain of the Pakistan team is not a natural opener; if there is a problem with the form, he finds it difficult to score runs; there is no problem if he bats at lower numbers as well; the pressure of leadership overburdens him. Performance not affected, but not showing traditional form in short format World Cup,” said Azharuddin.

He also said that Virat Kohli is slightly better than Babar Azam due to his vast experience.

“Both are players of their own style, so there is no comparison, but the Indian batsman has vast experience and is the best. Having a long record of performance, Kohli is slightly better, overall Babar Azam’s performance is not affected much due to leadership in all three formats, but he could not show his traditional form during the T20 World Cup,” said Azharuddin.

When asked about the career of players not being too long, Azharuddin said, “options for format and selection. Being more it seems because cricketers are simultaneously active in various events including leagues, our era cannot be compared to today’s cricket,” he said.

“However, at that time, there was a class of cricketers, so there are many big names who are playing well even today,” he maintained.

He also said that teams will try to make combinations in the available matches before the World Cup. The ILT20 league will provide cricketers with the best opportunities to show their abilities and improve their skills. 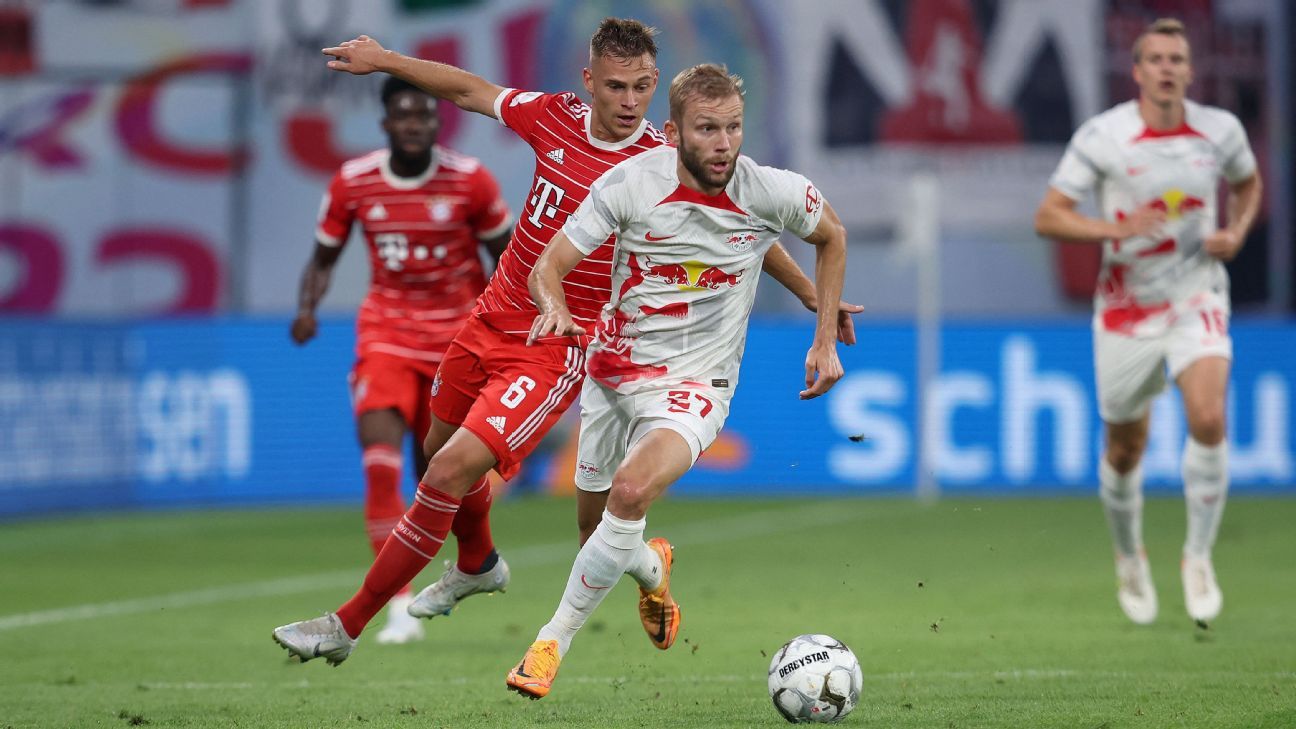