The mother of two children whose bodies were found in suitcases in New Zealand earlier this year has pleaded not guilty to their alleged murders, her lawyer told CNN on Wednesday.

Lawyer Christopher Wilkinson-Smith said he submitted the two not guilty pleas on behalf of his client, who did not appear at the hearing at Auckland High Court.

The 42-year-old woman remains in custody after being extradited from South Korea to New Zealand. Her trial is expected to begin in April 2024.

The woman was arrested in September in the city of Ulsan, South Korea, weeks after the children’s remains were discovered in suitcases bought by a family at an online auction in South Auckland.

The court has ordered the woman’s identity and those of the victims to be withheld from the public.

Previously, police have said the children were likely to have been between ages 5 and 10 and may have been dead for around three to four years.

According to South Korean police, the woman was born in South Korea and is a New Zealand citizen. 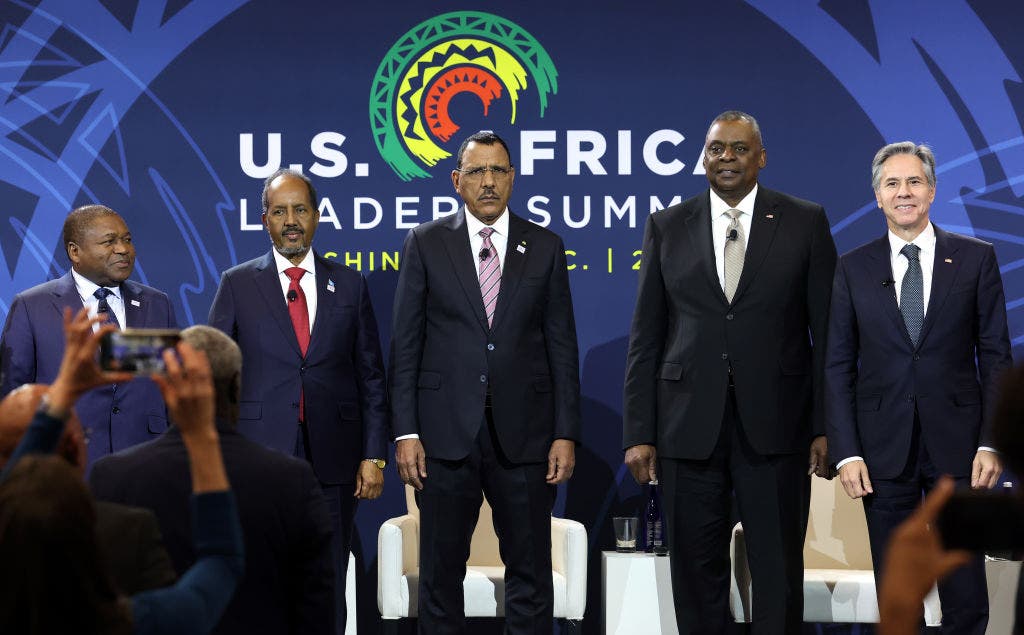