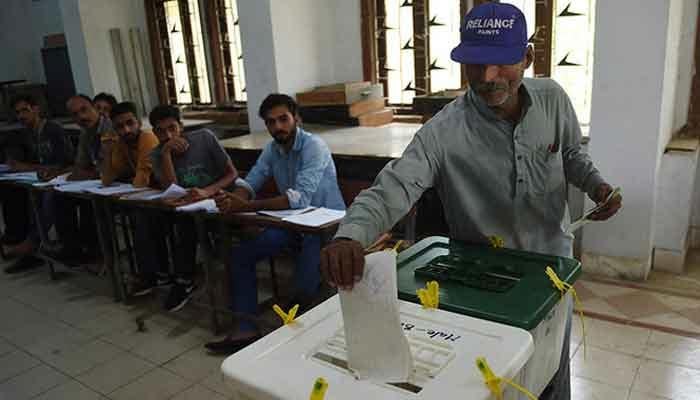 After much delay and uncertainty surrounding the second phase of local government polls in Sindh, polling has kicked off in Karachi and Hyderabad divisions with over 3.4 million people exercising their right to vote to elect their local governments.

Interestingly, the polls are being held without the Muttahida Qaumi Movement-Pakistan (MQM-P) as the party had announced a boycott of the elections late Saturday night.

MQM-P announced a boycott of the polls after the failure of day-long consultations — over the demand for fresh delimitation — with the provincial government.

Keeping in view MQM-P’s demand, the Sindh government for the second time tried to defer the polls via a letter to the Election Commission of Pakistan (ECP) earlier on Saturday.

However, the electoral body didn’t budge from the Sindh government’s letter to request deferral and decided to hold the polls as per schedule.

MQM-P Convener Dr Khalid Maqbool alongside the party’s senior leadership said that the local body elections have already been rigged. ” Accordingly, we refuse to recognise the polls,” he said.

The polling is being held in 246 union committees in seven districts of Karachi (Central, West, East, South, Korangi, Keamari and Malir).

According to the Election Commission of Pakistan’s (ECP) spokesperson, about 8,706 polling stations have been set up for the local body polls with 1,204 for males and 1,170 for females.

As per the spokesperson, 389 are improvised polling stations.

More than 43,605 law enforcement officials and personnel are performing their duties under the security plan devised by the Sindh government.

According to the spokesperson of the province’s police, 26,050 officers and personnel have been deployed on election duty at 4,997 polling stations in the city.

Apart from the law enforcement agency, the spokesperson informed that 200 Frontier Constabulary and 500 rangers personnel have also been deployed for election duty.

All possible measures are being taken to protect the life and property of citizens, the spokesperson stated.

More than 43,605 Karachi police personnel are performing security duty on the day of polling of which 17,588 have been posted in the East zone. Meanwhile, 6,533, 4,837, and 6,218 comprising officers, personnel and staff have been deployed in the District East, Malir, and Korangi, respectively.

The spokesperson added that 11,627, 2,155, 4558 and 4914 personnel have been stationed in the South Zone, District South, District Central, and Keamari, respectively.

Deployment of officers, personnel and staffers in the West Zone, District Central, and District West totalled 14,390, 9,672, and 4,718, respectively.

About 3,800 traffic police personnel have also been performing their duties. They have been deployed to assist the administration at the polling stations.

— This is a developing story and is being updated. 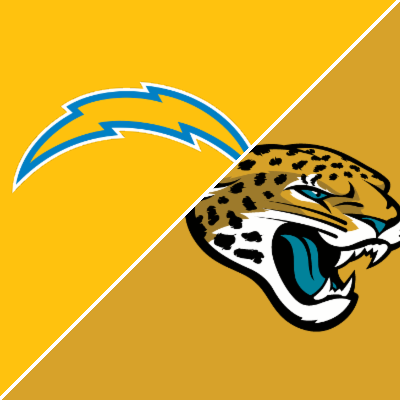 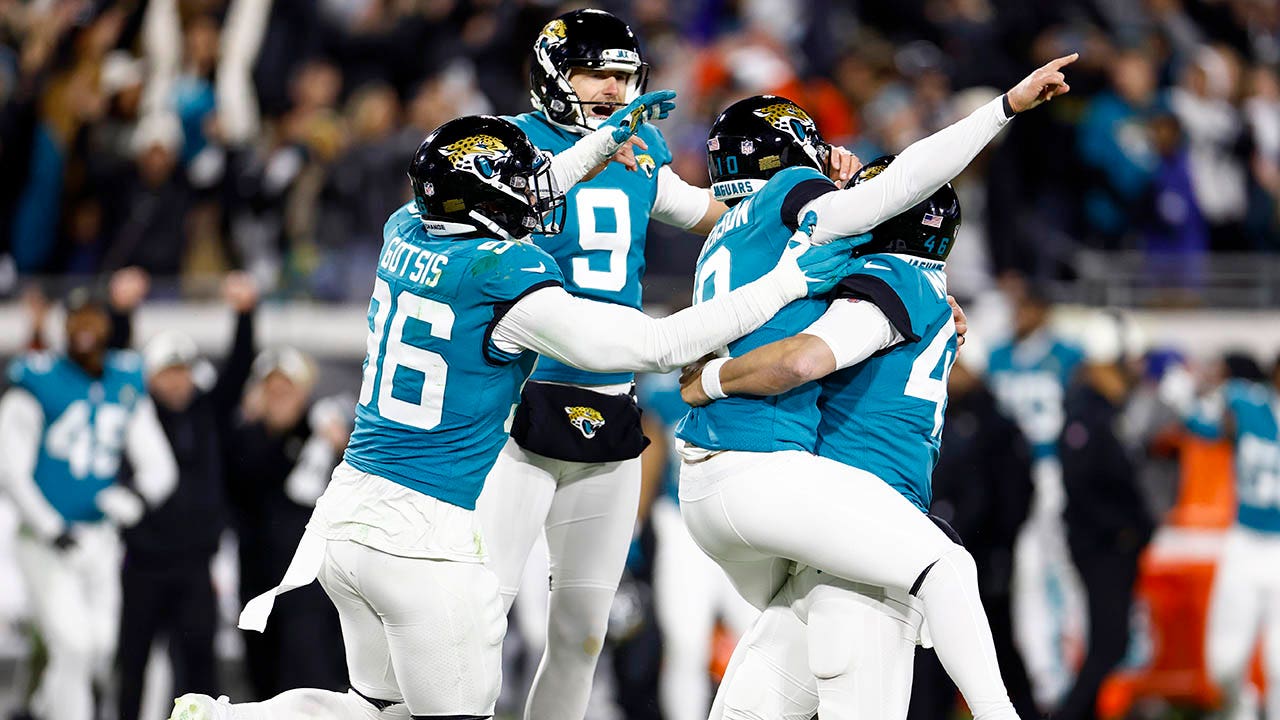