The National Symphony Orchestra announced Wednesday the appointment of Jean Davidson as its new executive director. Davidson will begin her tenure April 1, succeeding Gary Ginstling, who left in October to become the executive director of the New York Philharmonic.

Davidson, 54, is president and chief executive of the Los Angeles Master Chorale, the largest professional chorus in the country.

“Jean’s leadership is unmatched in many ways,” Kennedy Center president Deborah Rutter said in a statement. “As an executive she has thrived finding order in complexity and finding opportunities in obstacles.”

Davidson has a long history in nonprofit music organizations, starting in 2001 when Yo-Yo Ma gave her something of a promotion: She was the world-renowned cellist’s tour lighting designer when he offered the role of founding managing director of the then-fledgling Silk Road Project (now the mighty musical juggernaut Silkroad).

In 2011, Davidson became chief executive of the Bill T. Jones/Arnie Zane Dance Company, overseeing its merger with Dance Theatre Workshop into what is now known as New York Live Arts, where she was CEO until 2015.

Over her seven-year tenure with the Los Angeles Master Chorale, and against the odds posed by the pandemic, Davidson led an institutional rebrand and doubled the chorale’s budget to $8 million. She also implemented ambitious touring initiatives, touring the chorale to 18 cities in nine countries before the pandemic. (The chorale will once again open the Salzburg Festival this summer.)

“It’s a different scale than the NSO,” Davidson said in a phone interview Tuesday, “but the nuts and bolts are the same.”

Davidson said she likes to “push organizations to think about their biggest ideas” and sees similar opportunities for growth at the NSO, which has an operating budget of $37.7 million. “I feel like the NSO has never quite had the respect and the recognition as some of the other major orchestras in the country,” she said, “and the artistry that I’ve seen is there.”

To Davidson, this means leaning into the “National” part of the National Symphony Orchestra’s identity, asserting its position and showcasing the artistic development of the orchestra under maestro Gianandrea Noseda, who is under extended contract through the 2026-27 season.

“I met Jean and instantly knew that this was going to be the start of a powerful collaboration for me, the artists of the National Symphony Orchestra, and the Kennedy Center,” Noseda said in a statement.

Asked what an American orchestra must do to grow in 2023, Davidson pointed to emergent trends across the industry favoring new works by living composers as well as special premieres and one-time events. She cited recent sold-out runs of Rhiannon Giddens’s “Omar” at LA Opera, as well as the Metropolitan Opera’s recent pledge to commit more resources to new productions. Even a recent Los Angeles Master Chorale presentation of Heinrich Schütz’s “Music to Accompany Departure” overshot projections by 40 percent.

When Davidson arrives in April, she’ll hit the ground running as the NSO gears up for its 2023-24 season. But she also has sights set on the long term — specifically 2030, the orchestra’s fast-approaching centennial.

“I don’t like to subscribe to the idea of a single visionary impresario or figurehead,” she said. “I’m a very collaborative leader. And so my vision is to work with everybody in the organization to create a strategic plan and a really clear vision for the next seven years. What is this organization going to look like for the 100th anniversary?” 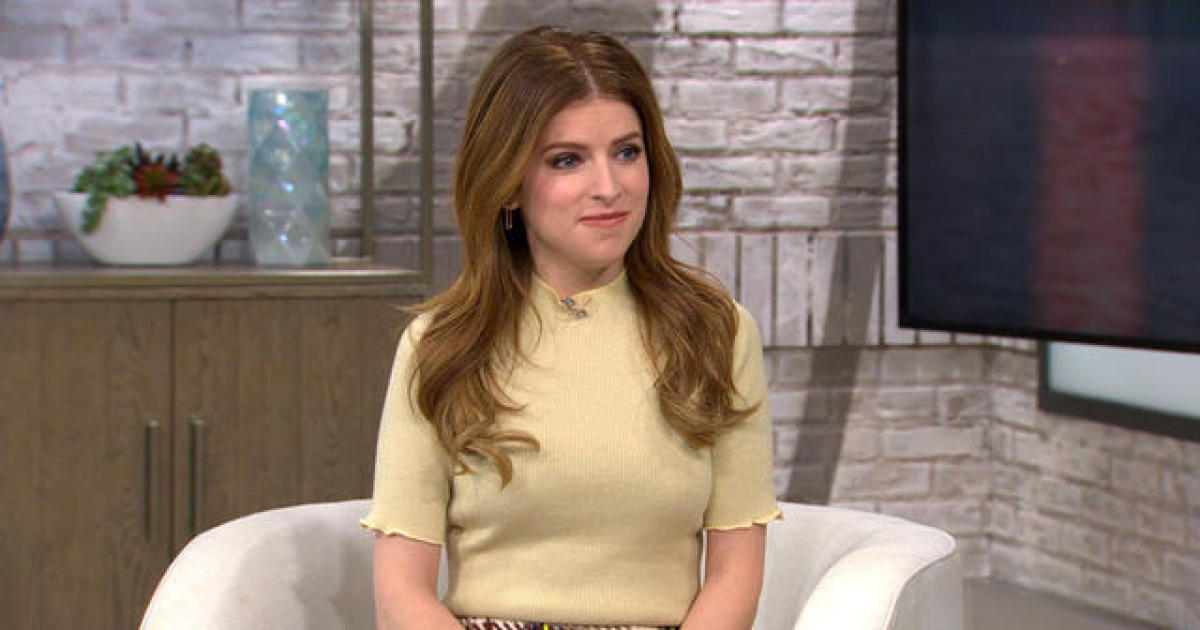 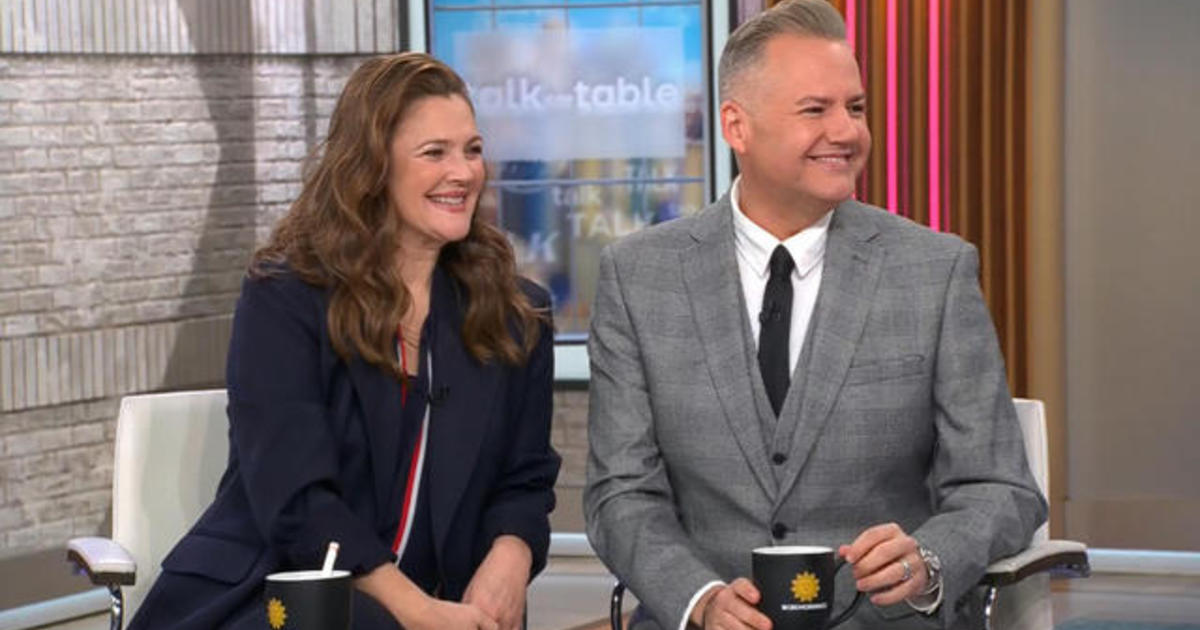