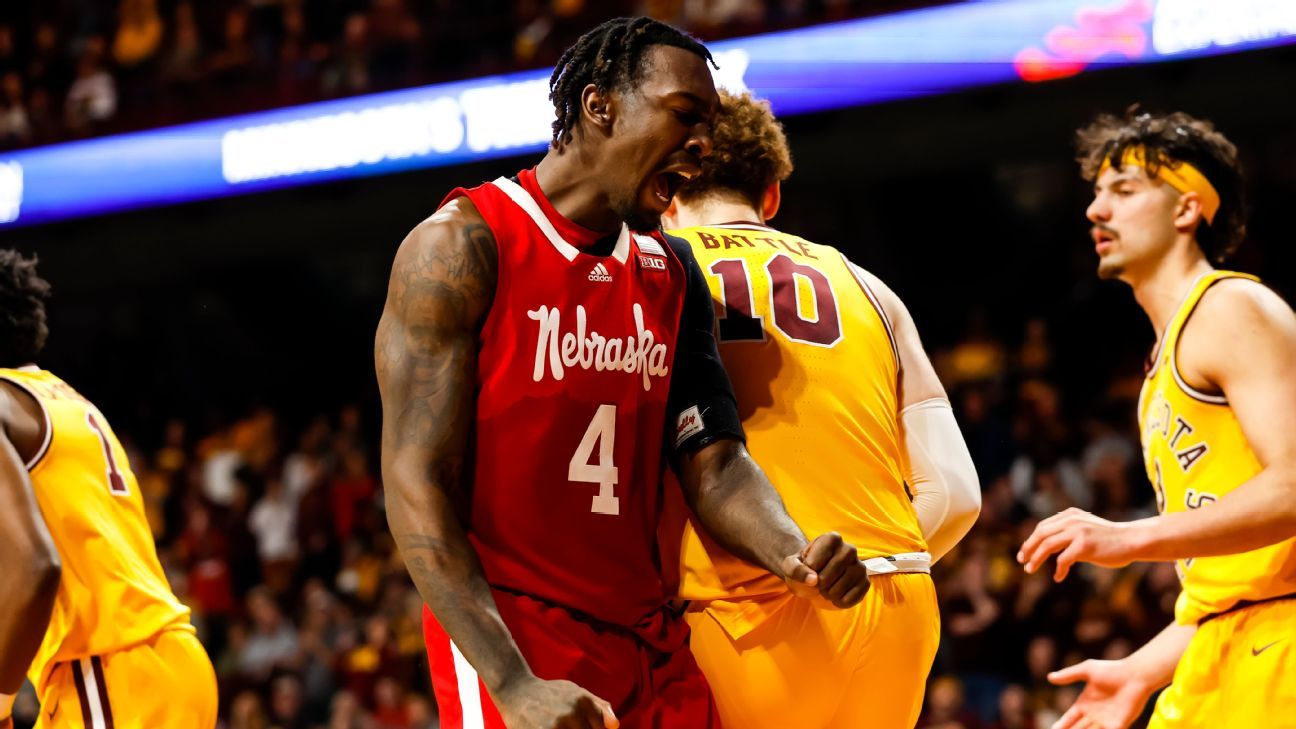 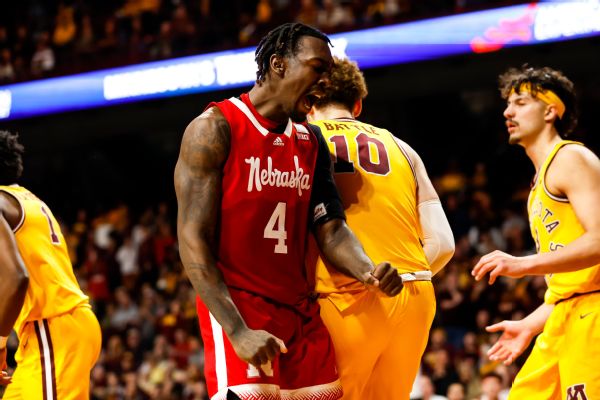 Gary started the first 17 games and averaged 9.5 points and 6.5 rebounds. He was hurt against Illinois on Jan. 10, and an MRI last week revealed the extent of the injury.

“He brings so much to our team with his toughness and rebounding, and he was playing some of his best basketball when he got hurt,” Hoiberg said after the Cornhuskers’ 63-60 win over Ohio State on Wednesday.

Gary was in his first season at Nebraska after transferring from Alabama. He had a season-high 18 points against Minnesota on Jan. 7 and has had three games with at least 10 rebounds. 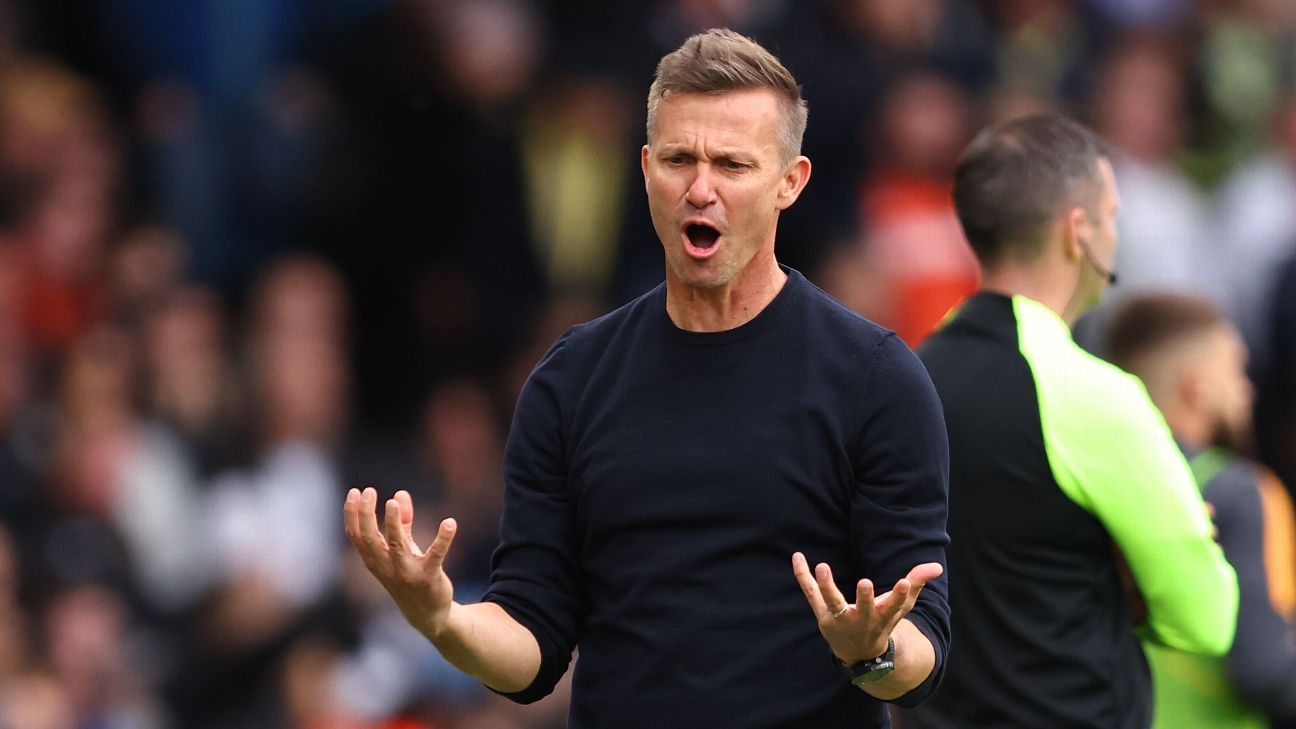 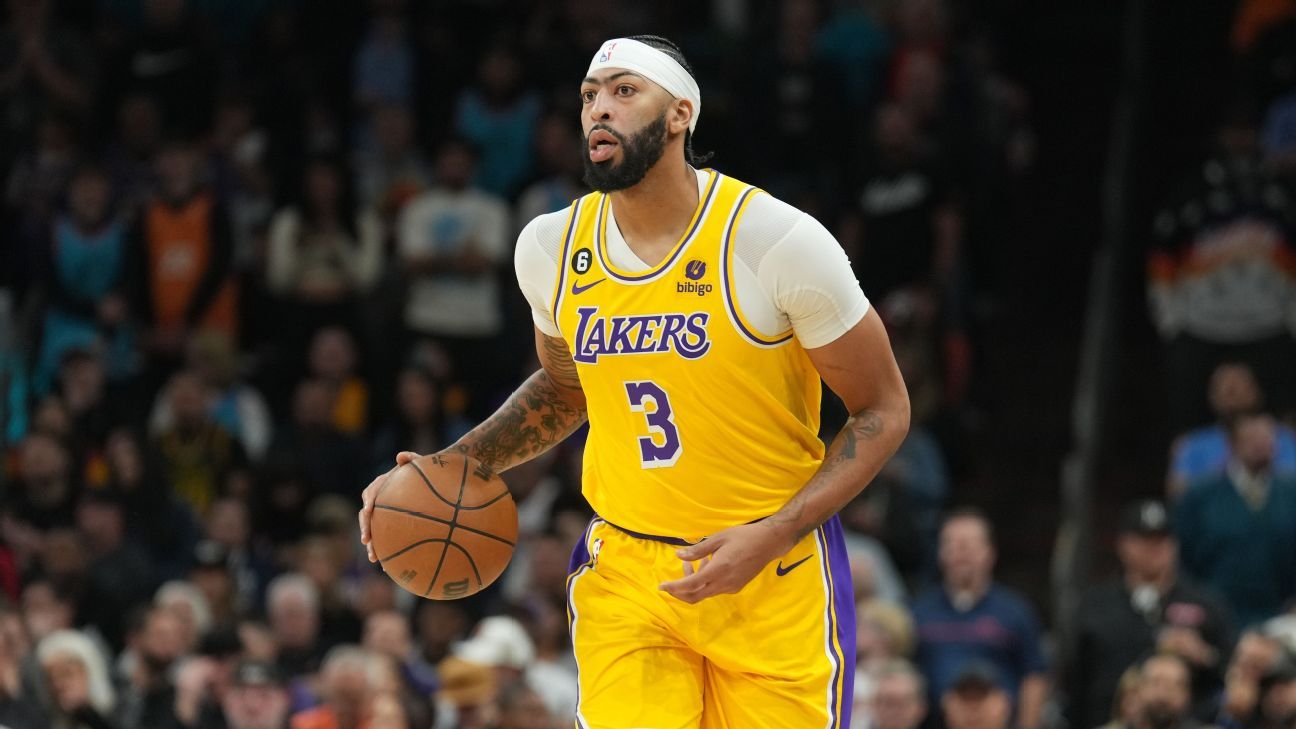 Next post Roundtable: Why Anthony Davis is the riskiest of the injured stars