A bomb hit an armoured police van in southeastern Turkey on Friday, injuring nine people and reviving fears of new unrest in the mainly Kurdish region.

Eight police officers and another person were hurt in the attack near the city of Diyarbakir, the local governor’s office said.

The nine were rushed to the hospital as a “precaution”, a statement said, adding that their injuries were not life-threatening.

The mangled remains of a smaller vehicle stood nearby. There were no immediate claims of responsibility.

The blast on a road between Diyarbakir and the city of Mardin was the first in the region reported by officials in more than five years.

It came with Turkey stepping up air strikes against Kurdish forces in northern Syria and continuing its limited ground campaign in Iraq.

Last Sunday, he told Russian President Vladimir Putin — a key player in the Syrian conflict — to “cleanse” Kurdish forces from the border region.

The outlawed Kurdistan Workers’ Party (PKK), designated as a terrorist organisation by Turkey and its Western allies, has claimed some of the past bombings in the region.

The PKK has been waging a decades-long insurgency against the Turkish state that has killed tens of thousands of civilians and security personnel. 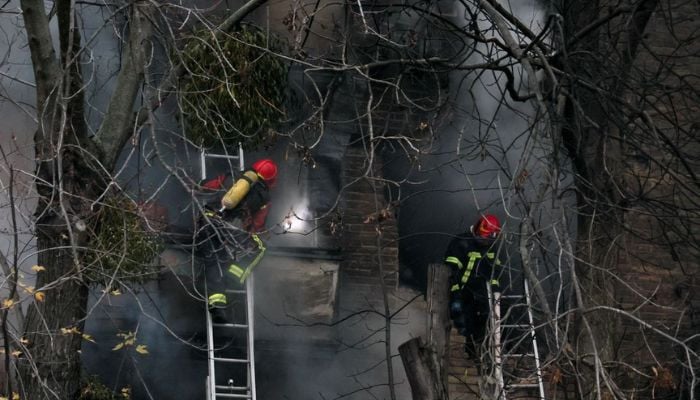 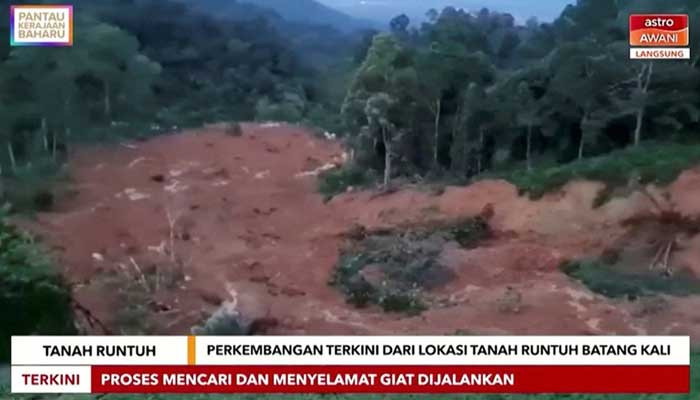 Next post Malaysia landslide kills 12 at campsite, more than 20 missing