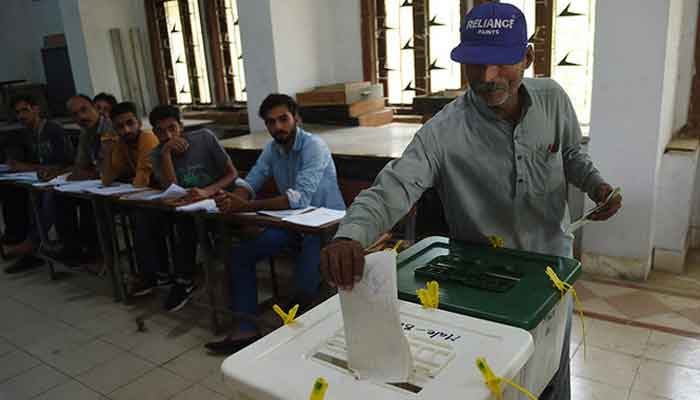 ISLAMABAD: The Election Commission of Pakistan (ECP) has rejected the Sindh government’s request to delay the local bodies polls in Karachi and Hyderabad, a spokesperson for the provincial electoral body told Geo News Saturday.

The Pakistan People’s Party (PPP) government in Sindh had once again asked the ECP to postpone local bodies polls citing the law and order situation and terror threats.

Chief Election Commissioner Sikandar Sultan Raja chaired an emergency meeting held to review to discuss the provincial government’s request and decided that there would be no change in the schedule.

In a letter to the ECP Saturday, less than 24 hours before the polling, the provincial authorities cited input from the intelligence agencies regarding terror threats and “reiterated the request that the 2nd Phase of local government elections to the extent of Karachi Division and Hyderabad District be postponed till such time that the required security is available at the polling stations.”

This is the second time in as many days the Sindh government has requested to defer the polls to placate Muttahida Qaumi Movement-Pakistan (MQM-P), which has warned to quit the coalition government if its grievances related to delimitation were not addressed before polls.

The letter stated that the ECP, in its January 13 order, gave “no response to the concerns of the provincial government regarding the non-availability of Pakistan Army and civil armed forces” for the smooth conduct of polls.

It added that a meeting was held at the office of the chief secretary on Friday which was also attended by the ECP secretary as well as senior officers of law enforcement and intelligence agencies.

“In this meeting, the law enforcement and intelligence agencies apprised the participants of the precarious law and order situation along with specific threats to various political leaders and workers of political parties.”

It further added that the meeting further corroborated the fear and apprehension of the government that due to the prevalent situation, there was a greater need for the presence of troops of the Pakistan Army and civil armed forces to be statically deployed at the polling stations.

Meanwhile, in response to the ECP’s request, the Interior Ministry has approved the static deployment of Frontier Constabulary outside at all highly sensitive and sensitive polling stations to ensure the smooth conduct of said elections.

“The exact number of troops, date and area of deployment will be worked out by the Election Commission of Pakistan, Home Department Government of Sindh in consultation with Frontier Constabulary authorities, on the basis of on-ground requirement/assessment,” the letter read.

In line with the Interior Ministry’s approval, as many as 20 Frontier Constabulary (FC) platoons have been provided to the Sindh police to assist in ensuring security during the LG polls in Karachi and Hyderabad, FC Commandant Salahuddin Mehsud said in conversation with Geo News.

“Over 800 personnel have been given to Sindh as per the federal government’s directives,” Mehsud said. 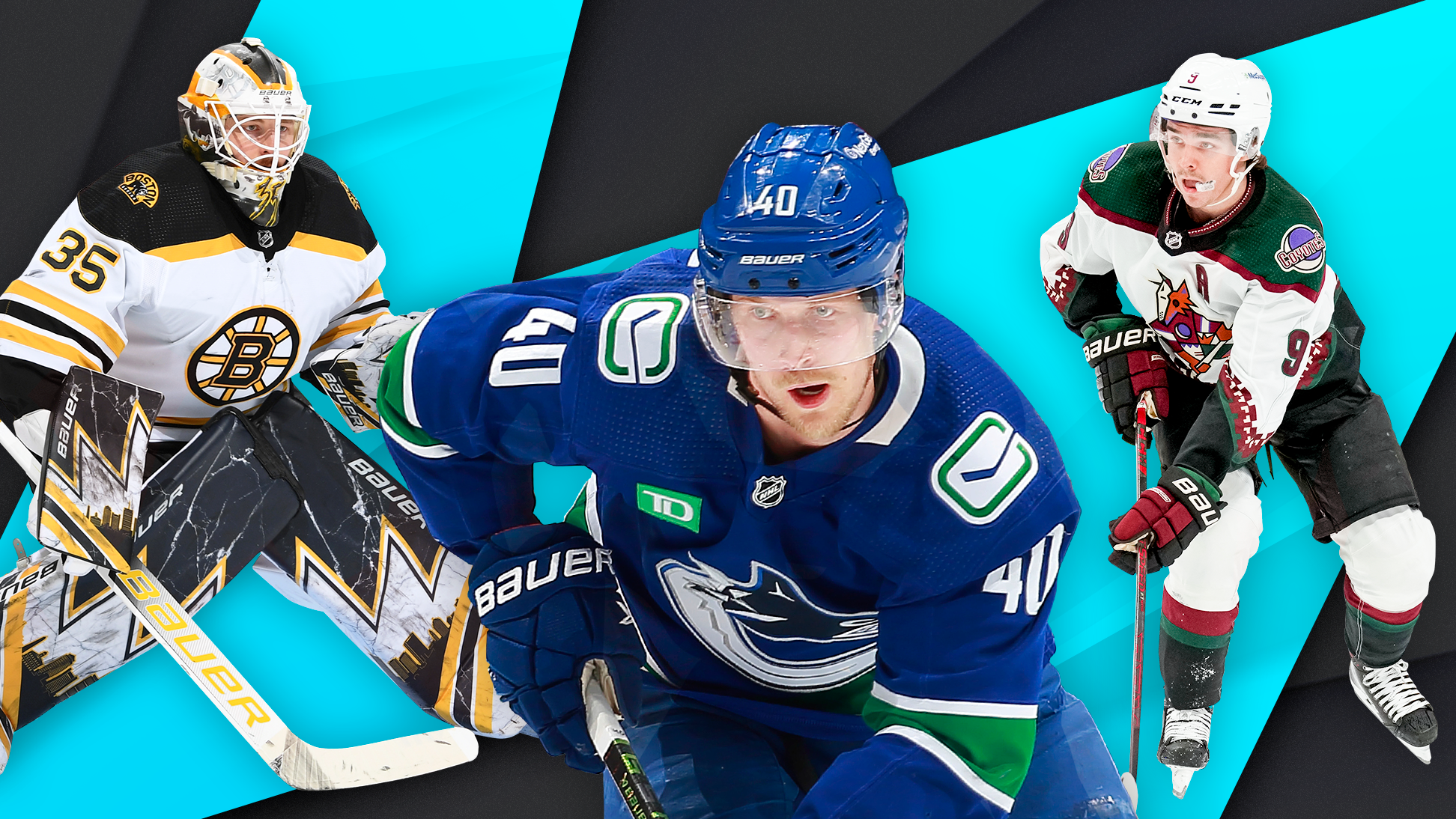 Next post Review | I’ve been waiting half my life for this show. It’s magnificent.