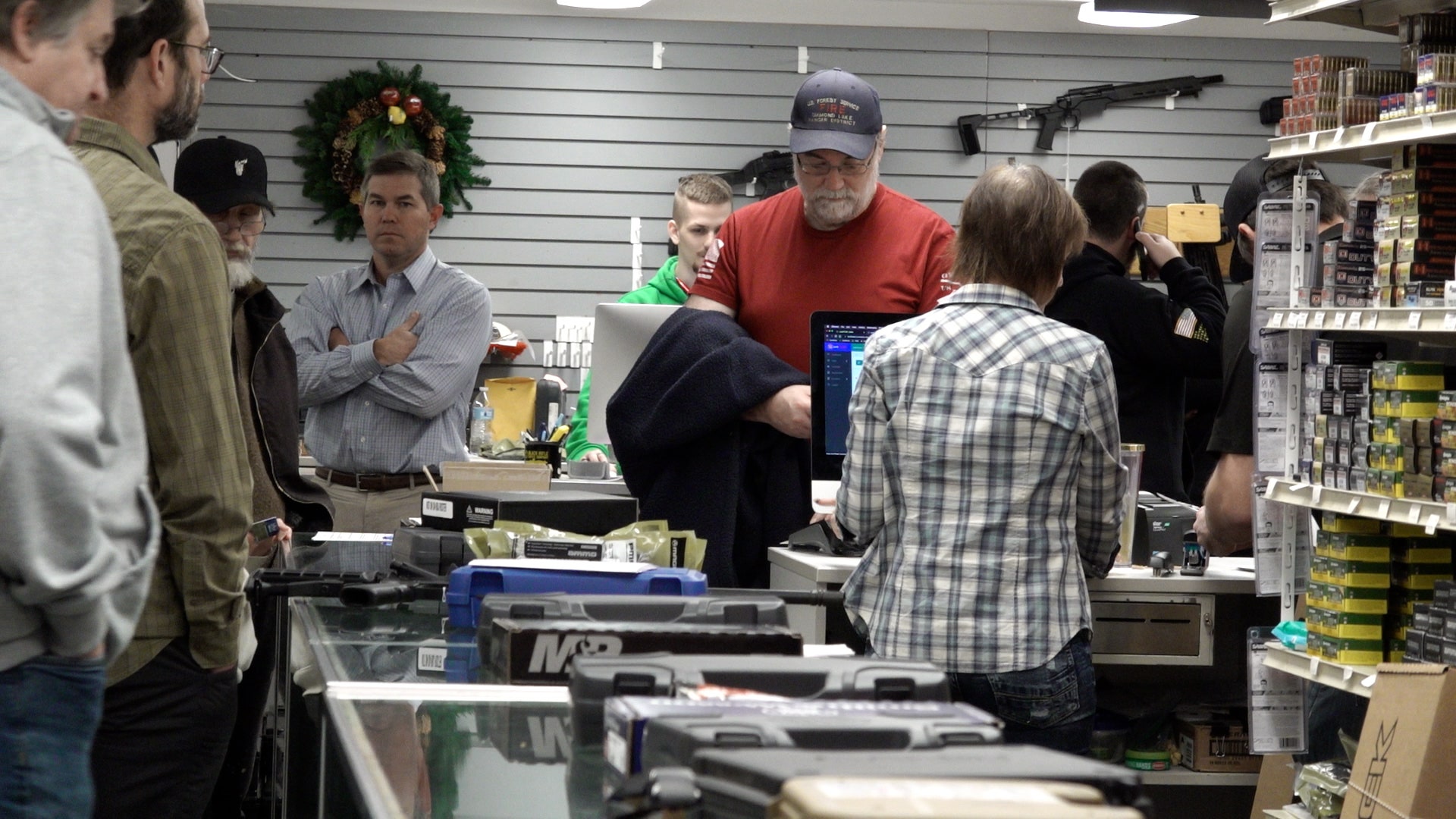 ‘NOW’S THE TIME’: Stock up on guns and ammo, firearm group tells Oregon residents as legal battle rages on

MILWAUKIE, Ore. – A line forms outside the doors of Northwest Armory each morning before the gun store opens. Cars spill from the parking lot onto the planting strip and narrow side street, with drivers ignoring the “no parking” signs.

Measure 114 passed with 50.65% of the vote last month and was supposed to take effect Thursday. It bans magazines capable of holding more than 10 rounds, requires a permit to purchase any firearm and closes the so-called “Charleston loophole,” a federal rule allowing gun transfers to proceed if background checks can’t be completed quickly.

Dueling court rulings handed down this week have delayed the law for the time being.

Tuesday morning, District Court Judge Karin J. Immergut ruled that the permit portion of the measure should be delayed 30 days while allowing the rest of the gun control to proceed. But three hours later, Harney County Judge Robert S. Raschio issued a temporary restraining order against the entire measure, writing that plaintiffs would be deprived of their rights under the Oregon Constitution if the law takes effect.

“Even by a vote, you cannot eliminate constitutional rights,” said Sam Paredes, a spokesperson for Gun Owners of America, the nonprofit that brought the case in Harney County. “The Bill of Rights cannot be voted away.”

Because the Harney County case challenged the measure under the state’s constitution, it is separate from Immergut’s ruling, The Oregonian reported. Raschio set a hearing for next week on a preliminary injunction. Oregon Attorney General Ellen Rosenblum asked the state Supreme Court to intervene, citing “life-and-death stakes” if the law does not take effect, but her appeal was rejected Wednesday.

Amid all the confusion, firearm transactions in Oregon have reached “unprecedented” levels, according to state police.

Williams estimates her store runs at least 100 background checks for firearms a day and have many more customers coming in to buy magazines or other accessories.

Police and sheriff’s offices have said they don’t have the resources or manpower to enact the law’s permit-to-purchase requirement, which includes hands-on training. Had the law taken effect on Dec. 8, police said all gun sales would have stopped.

“We encourage everybody to go to your local gun store, buy the firearms and ammunition and magazines,” Paredes said. “Now’s the time to do it.”

On Tuesday afternoon, Northwest Armory was buzzing with customers asking for the latest news on Measure 114 or wondering if their background checks would clear in time — the statewide queue was more than 35,000 people long, staff said.

“Everybody just has questions and nobody has any answers,” Williams said. “There’s just so much confusion out there.”

With the nation’s eyes on Oregon, Paredes said Gun Owners of America is putting policymakers across the country on notice.

“We will seek every opportunity we can, every measure we can through the legal system to overturn any gun control law that is sponsored across the country,” he said. 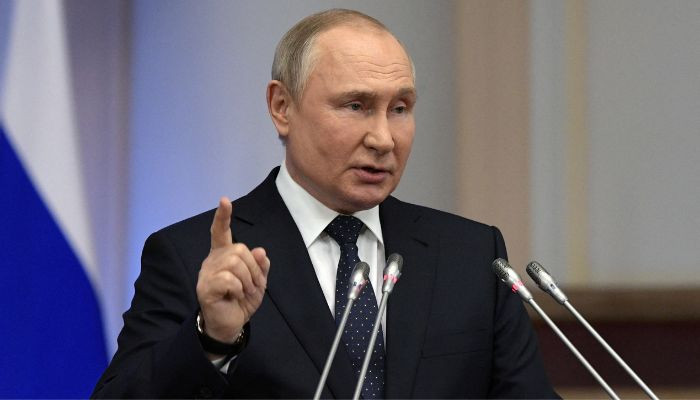 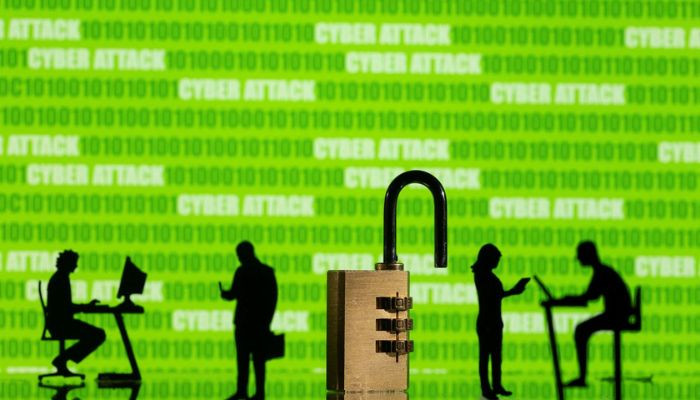 Next post Stolen data of 600,000 Indians sold on bot markets so far: study