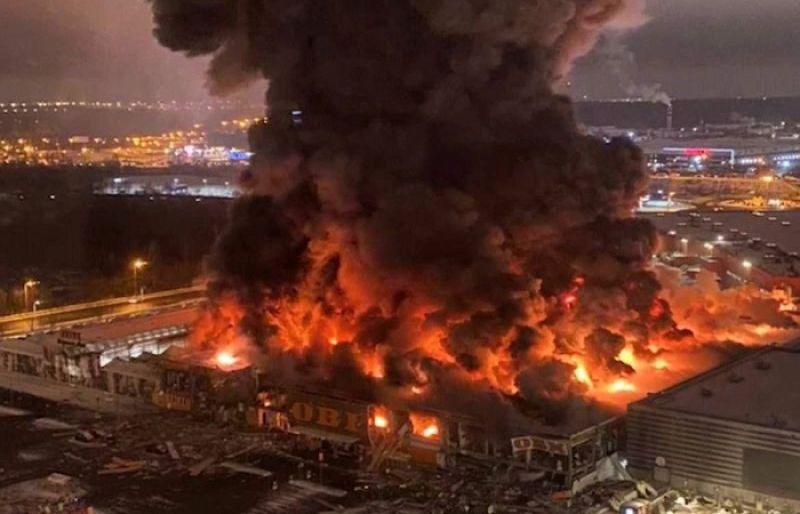 One killed in massive fire in Moscow shopping centre – SUCH TV 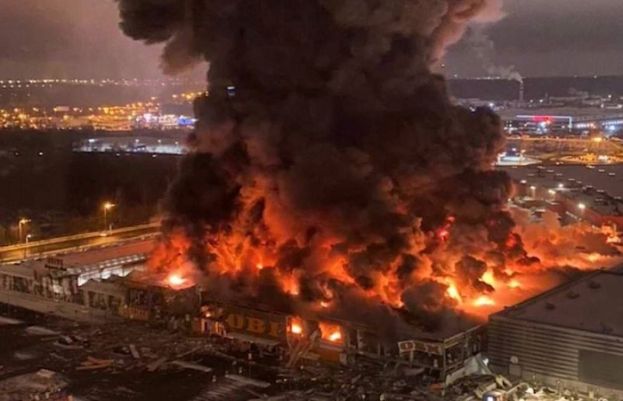 One person died in a massive blaze the size of a football pitch which broke out in a sprawling shopping and entertainment centre in a northern Moscow suburb.

According to international media reports, Russian firefighters are trying to put out a massive blaze that engulfed one of the largest shopping centres in a suburb of the capital, Moscow, leading to the collapse of part of the structure.

The fire early on Friday spread over an area of about 7,000 square metres (75,000 square feet) in the Mega Khimki shopping and entertainment centre, authorities said.

Russia’s Investigative Committee, which probes major crimes, said it was looking into the cause of the fire. The head of the Moscow region’s emergency services agency said it appeared the blaze was the result of safety regulations being violated during repair work on the building.

Russian media had earlier reported that emergency services were considering “arson” as a possible cause.

Videos on social media showed a huge fire, with people fleeing the burning building into a parking lot.

The “Mega Khimki” shopping center in #Moscow is on fire. The fire area is about 7000 m². pic.twitter.com/GXxKB3vbxs 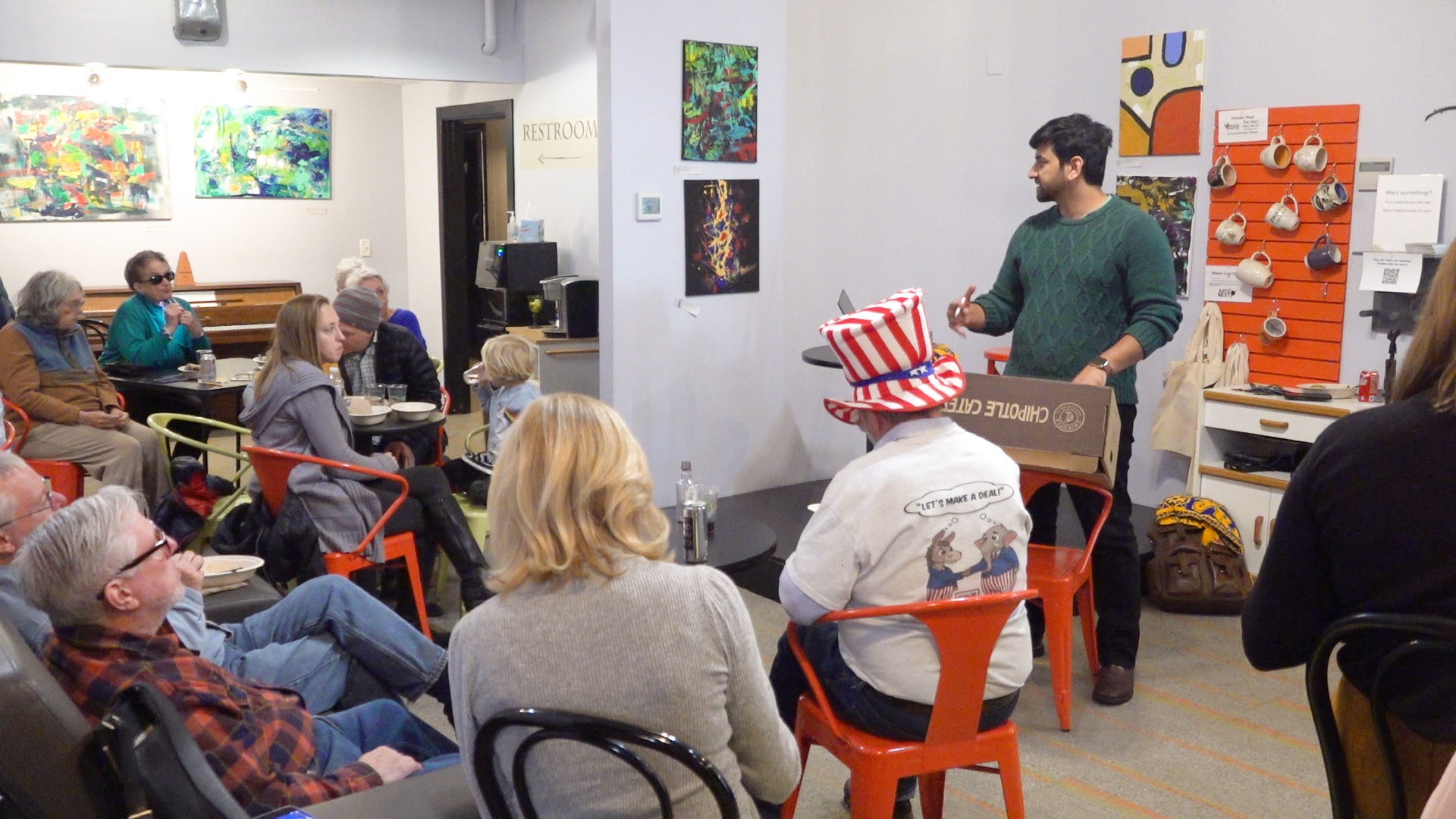 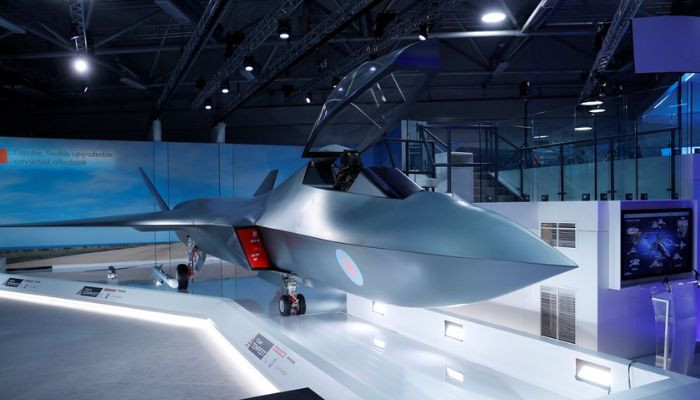