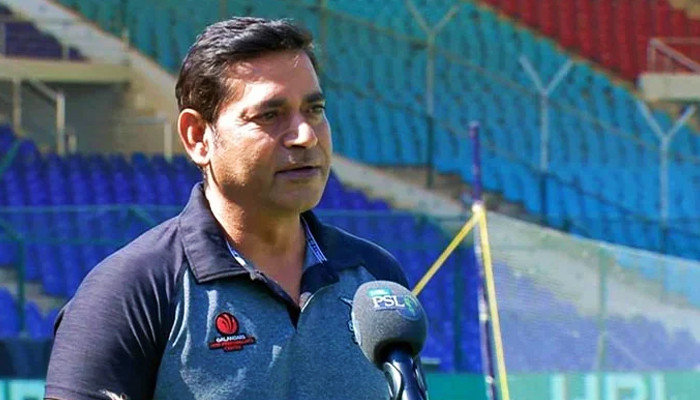 Pakistan ‘not ready’ for separate captains in cricket formats

There have been calls to appoint different captains for the white ball and the longer formats of cricket from different quarters, given Pakistan’s dismal performance against England and New Zealand in the five Test matches, and Sarfaraz Ahmed’s fairytale return.

However, Javed, during an exclusive interview with Geo News, dismissed the suggestion.

“I wonder who is suggesting appointing different captains for different formats. It is good that Sarfraz Ahmed came back and performed well, but it doesn’t happen like that. You don’t play two Tests and shake the whole system,” he said.

The wicketkeeper-batter, who made his return to the national Test side after almost four years, smashed 355 runs in four innings against New Zealand.

“There is no Test in eight months. All this is being done based on agenda and propaganda. It is indeed a challenge to take all three formats together, as it is difficult for the coaches and the captain,” said the head coach of the PSL franchise Lahore Qalandars.

He said that all this was not just the thought of the new management committee but the desire of other people.

“I think that the new management committee should work on increasing the pool of players. At the moment, we are not ready to make separate captains for each format,” he added.

“Brendan McCullum modernised cricket,” he said, explaining that “the style of cricket they are playing now is not traditional. We have to do our homework first, and then we have to make some decisions.”

Javed said that the team management had made a mistake by appointing Shan Masood as ODI vice-captain for the New Zealand series.

“It should not have happened, Shadab Khan is the vice-captain of white-ball cricket. Even if he was injured, then there was no need to announce Shan as vice-captain,” he said.

“Because of Shan’s appointment as the vice-captain, it seems that Babar Azam and the board are not on the same page. Everything revolves around the captain, as he has to plan and play the team on the ground, so the board must be onboard with the captain,” he added.

However, Javed lauded the interim chief selector Shahid Afridi and said Afridi had made improvements as well, including bringing Sarfaraz back and giving an opportunity to performing players in domestic cricket. 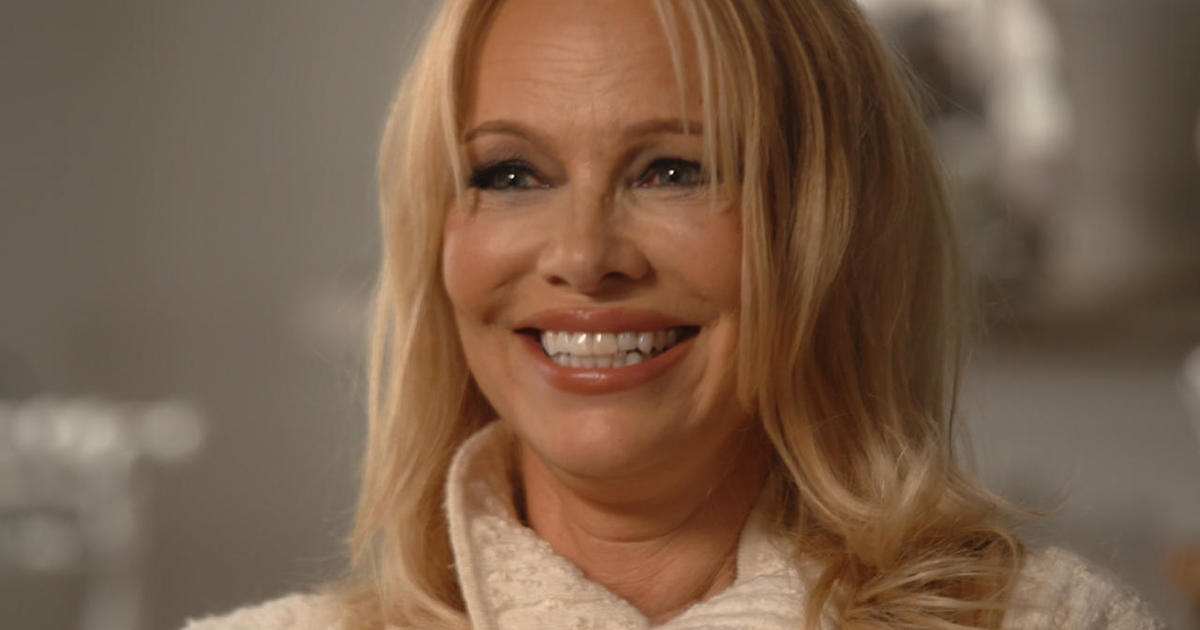