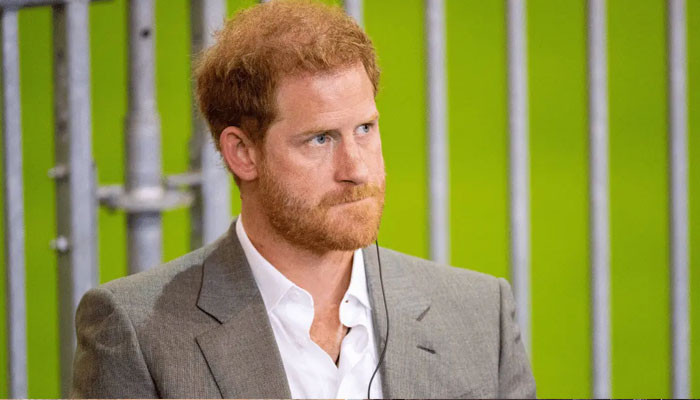 Prince Harry admits he turned on his bodyguard: ‘I was determined to hurt him’

Prince Harry recently admitted that he turned on his bodyguard after he visited the tunnel in Paris where his mother died.

In his bombshell book Spare, Prince Harry told a story about his guard, identified as Billy the Rock by Daily Mail.

Harry detailed the painful memory of him tracing his mum’s final journey and how he launched an attack on Billy.

The Duke of Sussex wrote: “When Billy the Rock escorted me back to the hotel, I tried to pick a fight with him. I growled at him, swung on him, slapped his head.

“He barely reacted. He just frowned like an ultra-patient parent. I slapped him again. I loved him but I was determined to hurt him.

“He’d seen me like this before. Once, maybe twice. I heard him say to another bodyguard, ‘He’s a handful tonight’,” Prince Harry detailed. 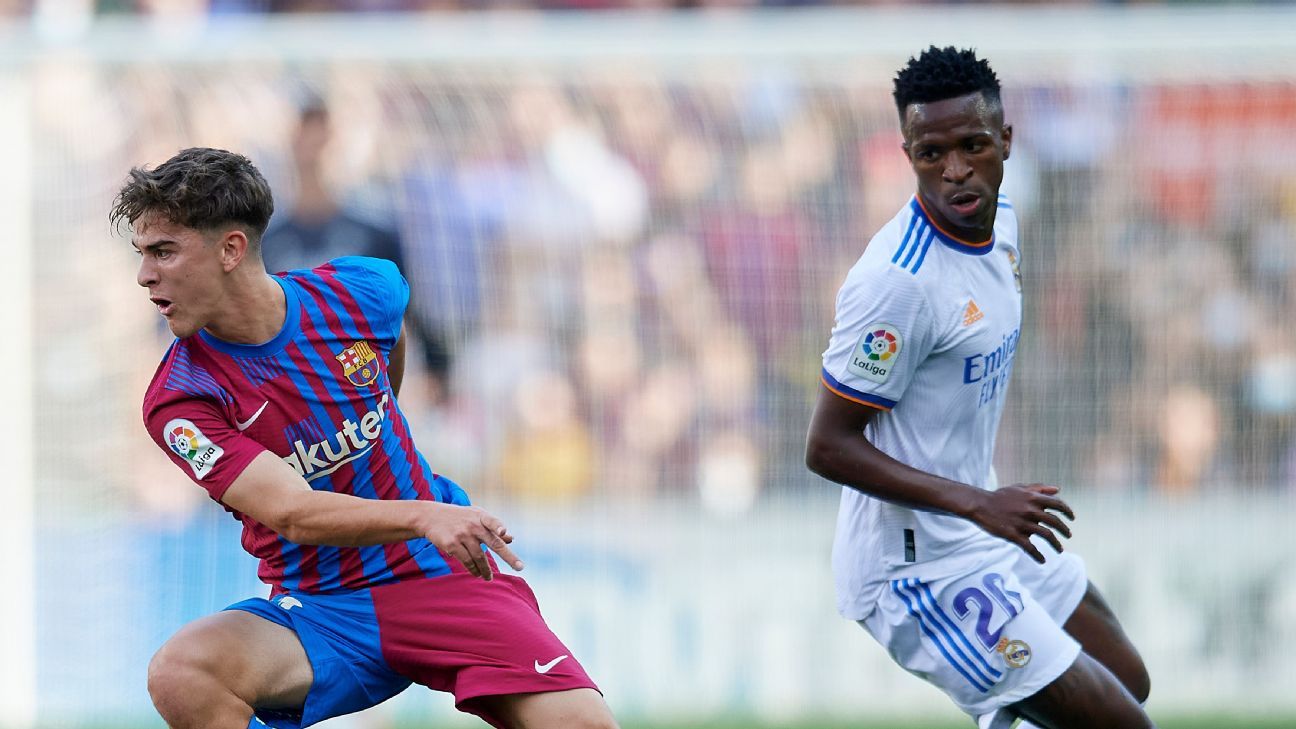