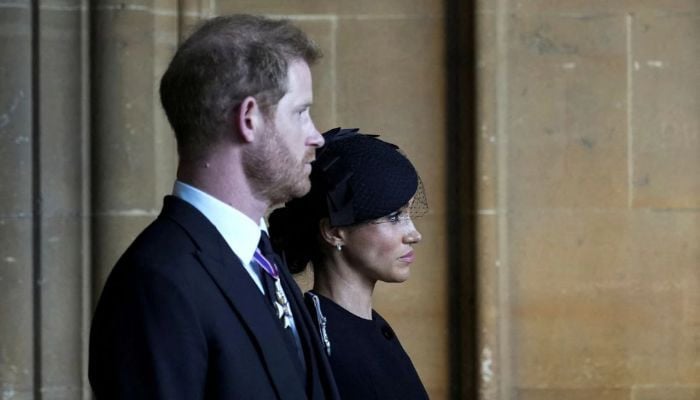 Prince Harry revealed that he cut his memoir”Spare” by half and has enough content to write another book.

In an interview with The Telegraph,  Harry said the original transcript for  Spare, was twice the length of the final draft.

He said most of the content cut was about his interactions with Prince William and King Charles.

He said, “The first draft was different. It was 800 pages, and now it’s down to 400 pages. It could have been two books, put it that way. And the hard bit was taking things out.”

The Duke of Sussex said, “There are some things that have happened, especially between me and my brother, and to some extent between me and my father, that I just don’t want the world to know. Because I don’t think they would ever forgive me.”

Harry revealed that he had 50 Zoom calls with his ghost writer over what he should and should not include in the final draft.

Harry has insisted it was impossible to tell his story without referencing his family, saying he knew he was “going to get trashed” for their inclusion in the bombshell book.

Harry did not say whether he plan to release part two of his book in the future. 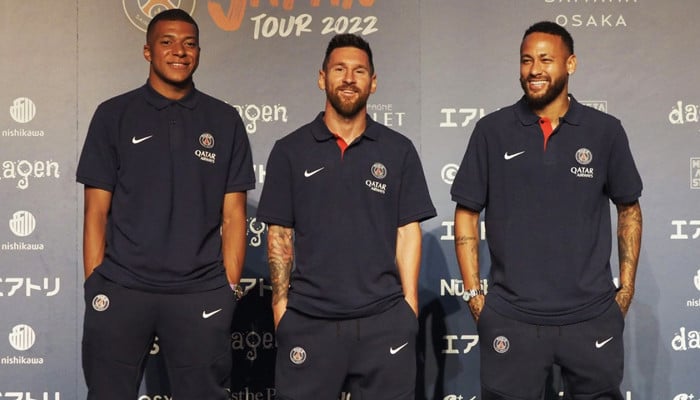 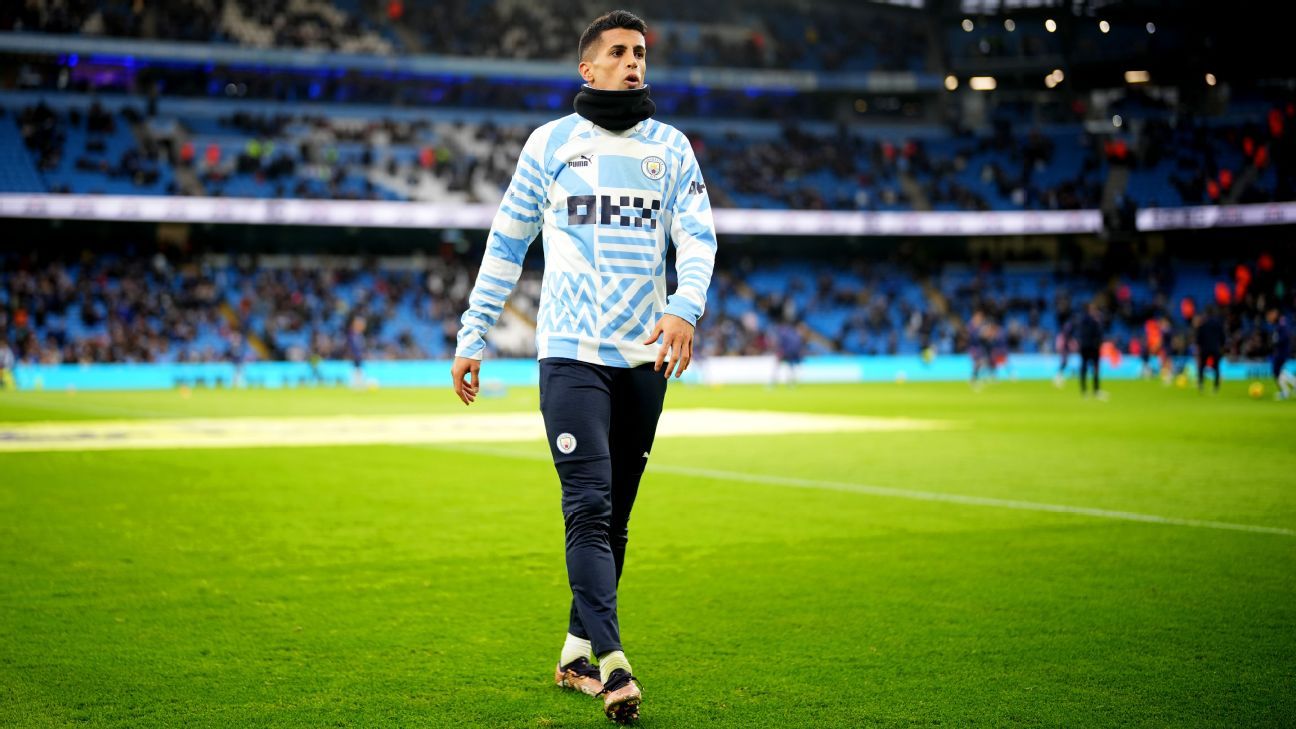