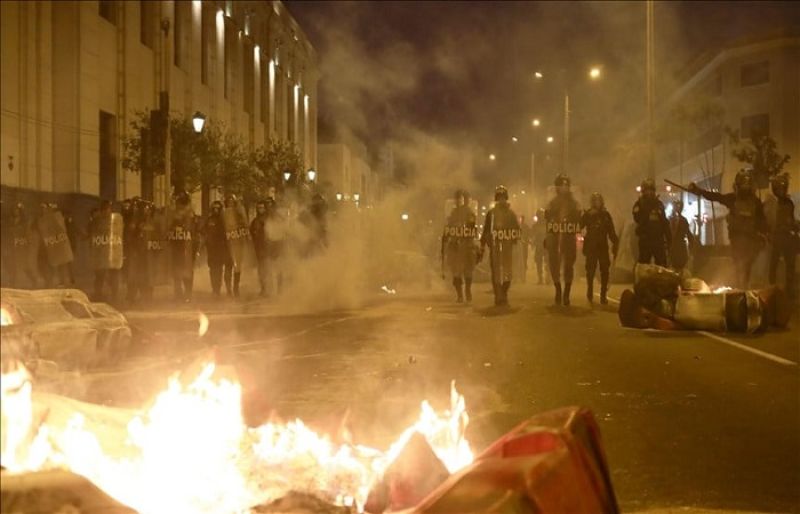 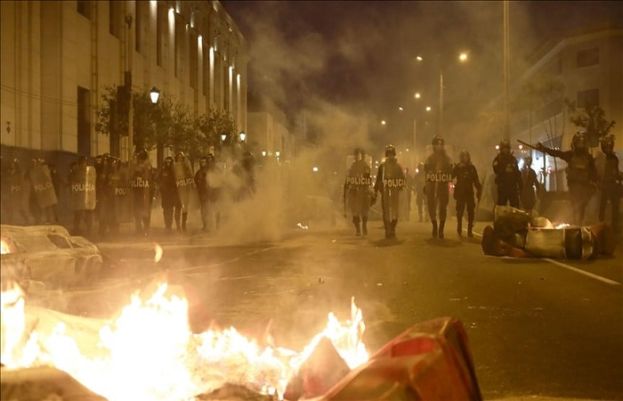 At least five people have died and an airport has been seized over the past 24 hours in Peru in protests following the removal of former President Pedro Castillo and the inauguration of Dina Boluarte as the country’s new head of state.

A clash between police and protesters Sunday left two dead in the city of Andahuaylas, where protesters attempted to storm the city’s airport.

The next death occurred Monday in Arequipa, Peru’s second largest city, when police were recovering an airport runway seized by around 1,500 demonstrators.

Another two deaths were confirmed in Apurímac in south Peru — a man around 26 years old and a 16 year old.

Protesters have blocked roads with rocks and logs and burned tires, interrupting traffic along the Southern Pan-American Highway that connects Peru and Chile. There have also been reports of police kidnappings. The local press in Andahuaylas reported that the police were firing long guns.

Although Boluarte proposed early Monday to hold elections in April 2024 instead of April 2026, her statements failed to defuse the tensions that have escalated in the South American country since the ouster of leftist leader Castillo.

Protests have taken place in several cities in the nation calling for the release from prison of Castillo, who was arrested and removed from power by lawmakers on Dec. 7, the same day after he attempted to dissolve Peru’s Congress.

Supporters of Castillo are demanding the resignation of Boluarte and calling for new elections.

Boluarte has declared a state of emergency in areas where the protests have erupted. 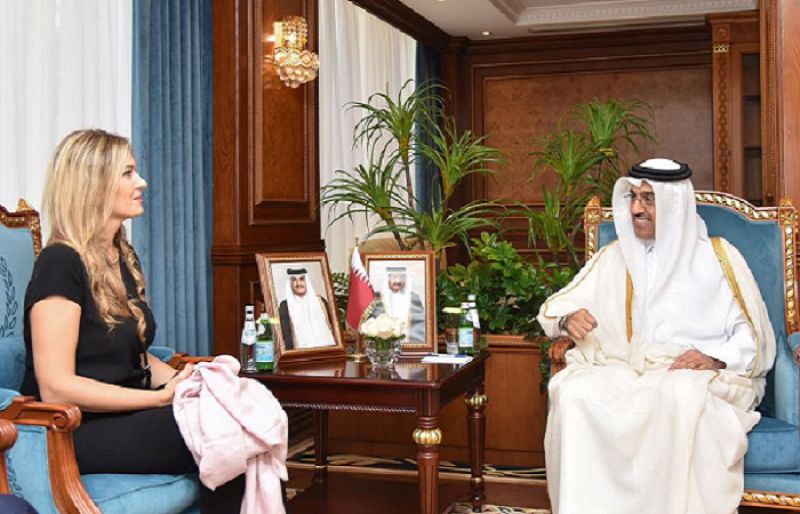