Rafael Nadal is out of the Paris Masters after being defeated by Tommy Paul – and the Spaniard isn’t betting on winning the ATP Tour Finals, either.

Down after the first set, the American bounced back to break Nadal to love for 2-2 in the second.

Paul then broke Nadal’s serve three times in the deciding set to wrap up the victory, in the process denying the Spaniard a chance to return to the top of the world rankings.

“I think he played aggressive, a lot of great shots. I had my match in that second set with set and break,” Nadal said after the game. “Yeah, I didn’t deserve the victory playing that bad[ly] in that key moment, no.

The 22-time grand slam winner, who appeared injured against Paul, added that he hoped to make it to the ATP Finals in Turin, Italy and that he had “nothing to lose.”

It’s a tournament for which Nadal has already qualified with his ranking position, though remarkably given the Spaniard has won those 22 grand slam titles he’s never triumphed at the ATP Finals, despite having reached the final twice.

“Just give myself a chance to enjoy another World Tour Finals, no? You never know when is gonna be the last, especially at my age. So I’m gonna give my best to enjoy this one, and then next year’s of course I’m gonna fight to be back there,” the 36-year-old said.

“I need to put everything in perspective, and I’m just gonna keep trying my best, and I need to be healthy enough to spend days on the tour. That’s it.”

Nonetheless, Nadal didn’t seem confident about his chances in Turin, adding that it is “difficult to imagine now arriving in the World Tour Finals in shape, in enough good shape to win a tournament like this one that I didn’t win during all my tennis career.” 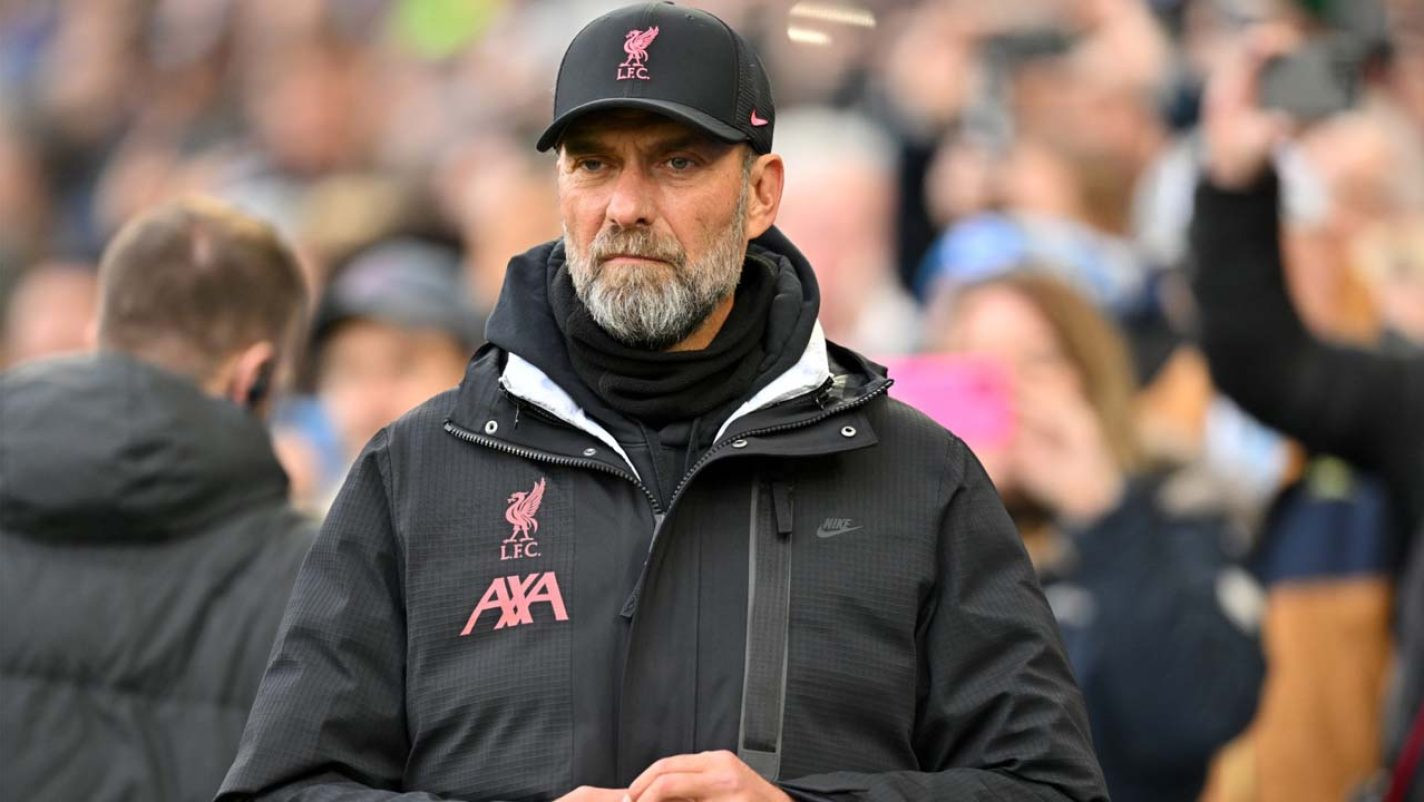 Previous post Klopp has no plans to quit | The Express Tribune 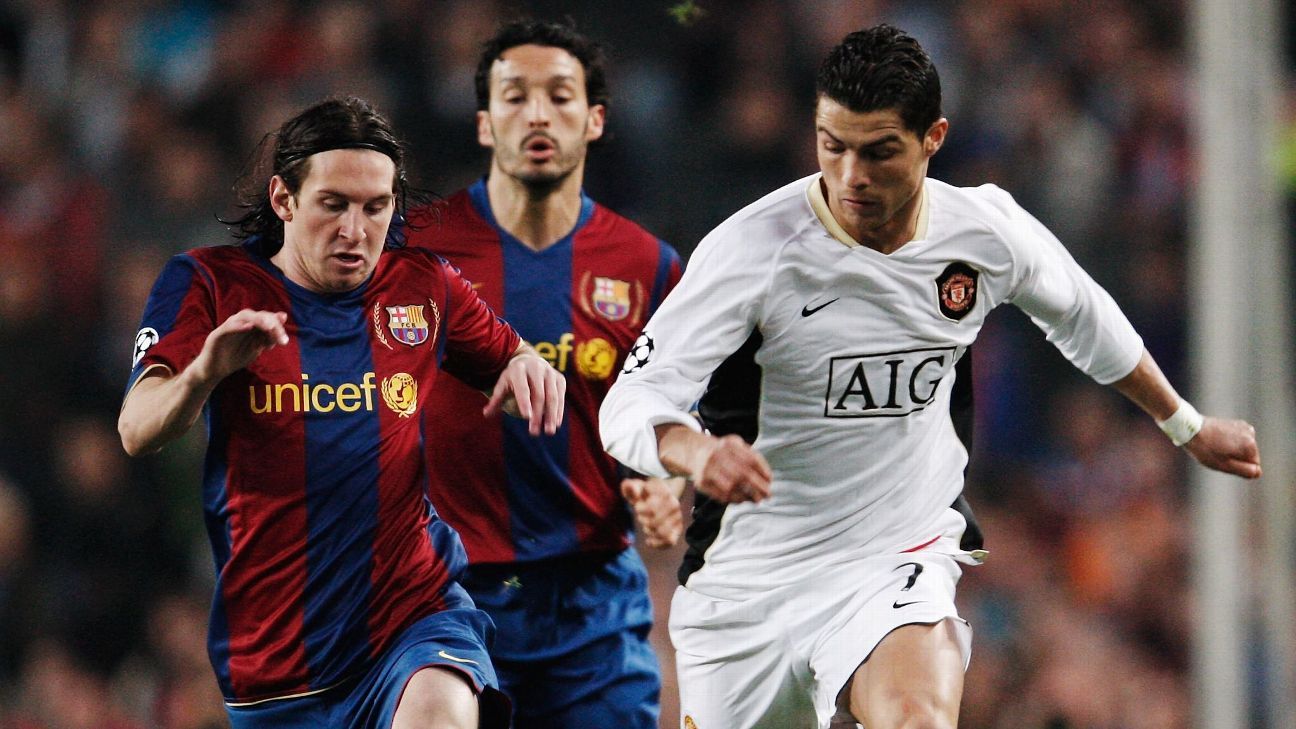 Next post Messi vs. Ronaldo: Their head-to-head record and most memorable clashes