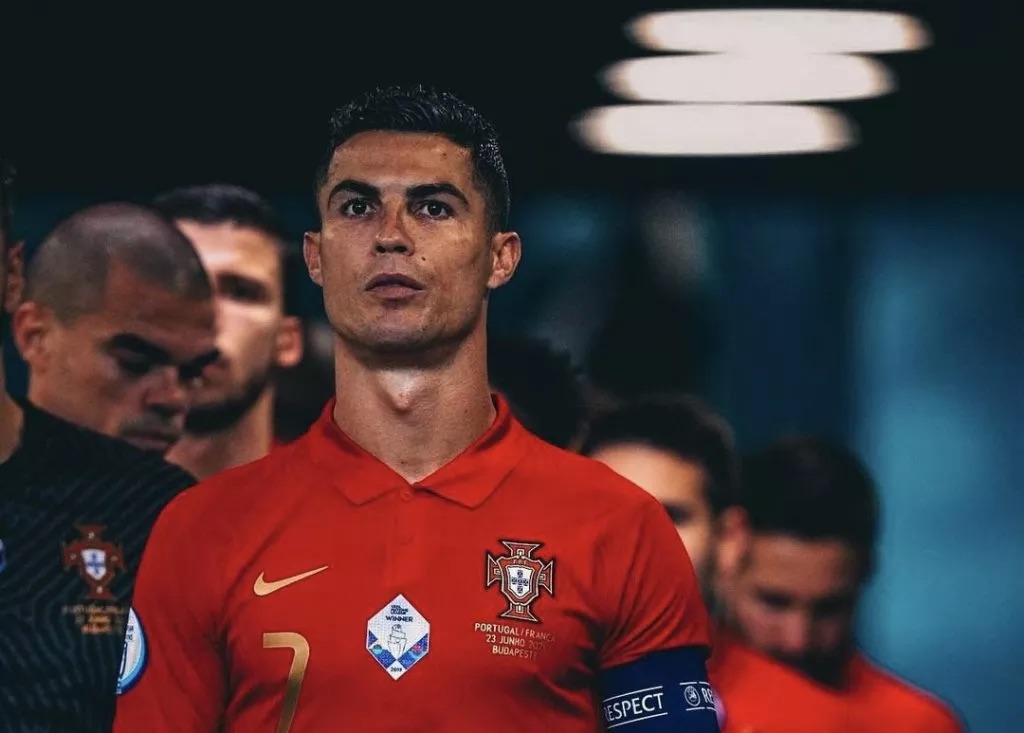 Cristiano Ronaldo, who holds the all-time club goal scoring record for Real Madrid, will not be re-signed because he does not fit with their sporting vision.

Due to Carlo Ancelotti’s lack of attacking options, Real Madrid had been considered as a possible destination for Ronaldo.

Awarded the Ballon d’Or, Karim Benzema hasn’t played for more than 50% of Real Madrid’s first-team minutes this year, and his fitness issues have also kept him from competing in the World Cup.

After leaving Manchester United, Cristiano Ronaldo is a free agent. He won’t be going back to Real Madrid, where he played from 2009 to 2018. Following his shocking chat with Piers Morgan, the Portuguese superstar dissolved his connection with United by mutual consent this week.

Ronaldo scored 450 goals in 438 appearances for the Spanish and European champions, but they aren’t interested in re-signing him.

Along with Bayern Munich, Paris Saint-Germain, and Ronaldo’s previous team, Sporting Lisbon, these are among the organizations that have ruled themselves out of the running. All three, though, feel more at ease in larger roles, and none are suitable for the primary hitting position.

The only other natural striker in Madrid’s first-team lineup is Mariano Diaz, but despite avoiding injuries and Benzema’s absence, the 29-year-old has played just 20 minutes of first-team La Liga this season due to the club’s management’s distaste for him.

This has given rise to rumors that Ronaldo, who is currently a free agent, may be making a stunning return to the capital of Spain in January on a temporary contract. Real Madrid have reportedly made no move at all, according to Diario AS.
Ronaldo is just three months away from being 38 years old, despite having scored 24 goals for United last season in all competitions.

Unsurprisingly, his physical limitations limit what he can offer to clubs competing at the highest level. This season, he has scored just three goals across all competitions, including two goals against FC Sheriff Tiraspol.

Ronaldo appears to be no closer to finding a club that will sign him in the January transfer window while being totally focused on the current World Cup and Portugal’s international obligations.