Retired Navy SEAL made famous after coming out as trans announces detransition: ‘destroyed my life’

A retired Navy SEAL who became famous nearly 10 years ago after coming out as transgender announced he is detransitioning and called on Americans to “wake up” about how transgender health services are hurting children.

“Everything you see on CNN with my face, do not even believe a word of it,” Chris Beck, formerly known as Kristin Beck, told conservative influencer Robby Starbuck in an interview published earlier this month. “Everything that happened to me for the last ten years destroyed my life. I destroyed my life. I’m not a victim. I did this to myself, but I had help.”

“I take full responsibility,” he continued. “I went on CNN and everything else, and that’s why I’m here right now, I’m trying to correct that.”

Beck gained notoriety in 2013 when he spoke with CNN’s Anderson Cooper about transitioning to a woman.

DETRANSITIONING WOMAN LEFT ‘HEARTBROKEN’ AFTER IRREVERSIBLE SURGERY: ‘I WAS MANIPULATED’

“I was used … I was very naive, I was in a really bad way, and I got taken advantage of. I got propagandized. I got used badly by a lot of people who had knowledge way beyond me. They knew what they were doing. I didn’t,” he said during the interview.

Beck served in the U.S. Navy for 20 years, including on SEAL Team Six. He was deployed 13 times and received more than 50 medals and ribbons for his service.

DETRANSITIONED TEEN WANTS TO HOLD ‘GENDER-AFFIRMING’ SURGEONS ACCOUNTABLE: ‘WHAT HAPPENED TO ME IS HORRIBLE’

Beck said he’s speaking out about transgenderism to protect children in the current political climate, where there are gender clinics “over all of America.”

“There are thousands of gender clinics being put up over all of America,” he said. “As soon as [kids] go in and say, ‘I’m a tomboy or this makes me feel comfortable’ and then a psychologist says, ‘oh, you’re transgender’. And then the next day you’re on hormones – the same hormones they are using for medical castration for pedophiles. Now they are giving this to healthy 13-year-olds.”

“Does this seem right,” he asked. “This is why I am trying to tell America to wake up.”

Transgender former US Navy Seal Senior Chief Kristin Beck speaks during a conference entitled “Perspectives on Transgender Military Service from Around the Globe” organized by the American Civil Liberties Union (ACLU) and the Palm Center in Washington on October 20, 2014. Transgender military personnel from 18 countries who allow them to serve openly, gathered to talk about their experiences and discuss whether the US military could join them. AFP PHOTO/Nicholas KAMM (Photo credit should read NICHOLAS KAMM/AFP via Getty Images)
(NICHOLAS KAMM/AFP via Getty Images)

Beck said that when he began transitioning, it took just an hour-long meeting at Veterans Affairs to be offered hormones.

A protester voices support for the promotion of transgender ideology in schools during a pro-transgender march.
(Mark Kerrison/In Pictures via Getty Images)

“I had so much going wrong in my system when I started taking those,” he added. “Some of that was paid for by the VA, and I’m sorry to the American people that I did that.”

Beck said he has been off of hormones for about seven years now.

“This is a billion-dollar industry between psychologists, between surgeries, between hormones, between chemicals, between follow-up treatments,” he continued. “There are thousands of gender clinics popping up all over our country. And each of those gender clinics is going to be pulling in probably over $50 million.”

Fox News Digital reached out to Beck and CNN on Sunday but did not immediately receive replies. 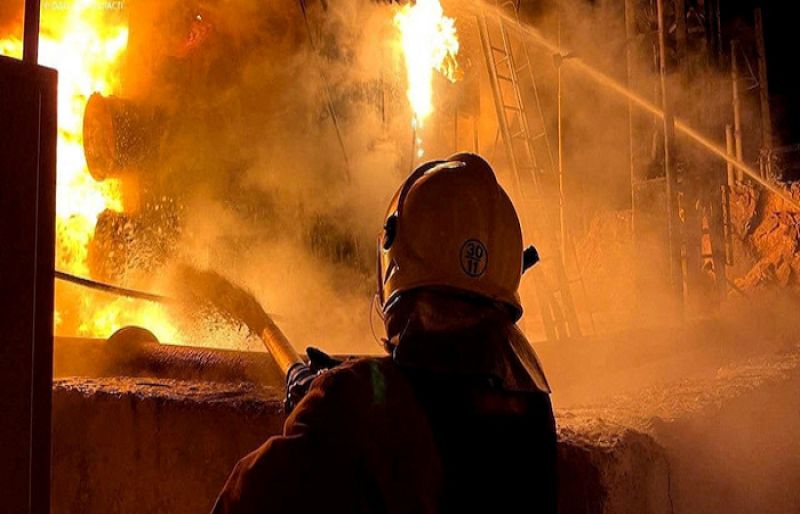 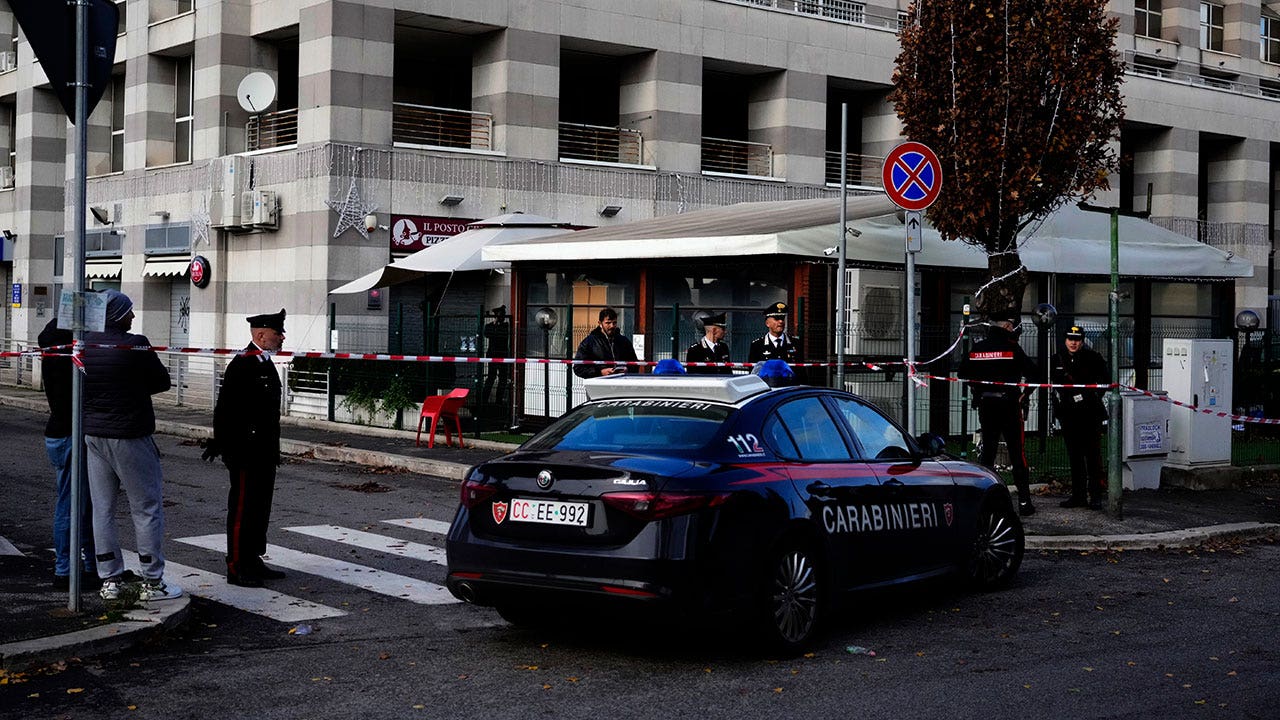 Next post Man kills 3, injures others in Rome condo board meeting shooting