Irish American dancer Michael Flatley, who shot to global fame for his performances in the “Riverdance” and “Lord of the Dance” stage shows, has been diagnosed with an “aggressive” form of cancer.

The star has undergone surgery and is “in the care of an excellent team of doctors,” a post on his Facebook page said, alongside a black-and-white photo of Flatley looking out to sea. No further details on his condition were disclosed.

Flatley, 64, was born in the United States to Irish parents. He took Irish dance lessons from an early age in Chicago.

His big break came in 1994, when he performed during the intermission of the Eurovision Song Contest held in Dublin. His arrival on the stage with a dance that combined traditional Irish steps and music with a more energetic style and more elaborate costumes led to the creation of popular stage shows that went on to gross more than $1 billion.

In the late 1990s, his fast-dancing feet — which once held a Guinness World Record — were insured for some $30 million, according to the BBC.

Michael Flatley is retiring; catch his last performances in ‘Lord of the Dance: Dangerous Games’

Flatley retired from dancing in 2016 after a string of injuries. “People don’t realize how brutal it actually is,” he told The Washington Post at the time. “I know a lot of professional athletes and we trade horror stories about the legs and the feet and the backs and the necks. And I think I got the worst of it!”

He also hinted at the unique pressure of live shows. “It’s not like any other art form,” he said. “We have to paint our picture every night — live — and it has to be as close to perfect as we can, every night — live. It’s been a long road.”

Last year, the “Lord of the Dance” returned to the stage to mark its 25th anniversary — this time with a new lead dancer — and donated the proceeds from its opening night performance to support Ukraine.

The Irish dancer also made his directorial debut with the movie “Blackbird.” The film, which stars Flatley as a troubled ex-spy living in the Caribbean, briefly aired at London’s Raindance Film Festival in 2018 but took years to reach mainstream cinemas. The film was panned by some critics as a vanity project. A headline in Britain’s Guardian newspaper described it as “egosploitation cinema.”

Flatley was previously diagnosed with a malignant melanoma in 2003, and has raised money for cancer since.

“I’ve got a lot of miles on me,” he said in a 2022 interview with Britain’s Daily Mail weekend magazine. “I’ve taken a few knocks.” 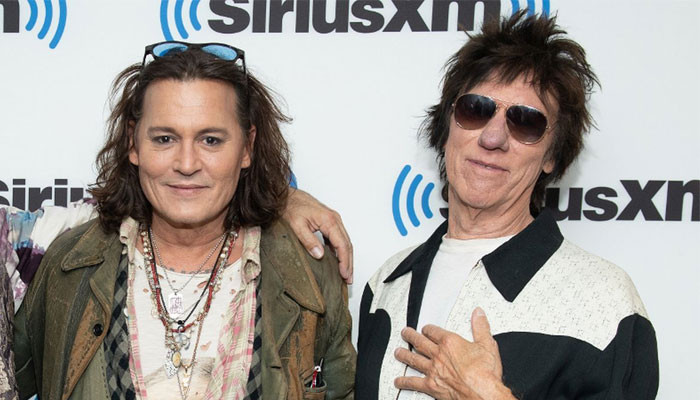